'What Fr Tony did is nothing short of remarkable': The huge impact of one man's all-too-brief journey

When a particular cause or condition affects thousands of people, often the way we come to understand it is when a brave individual shares his or her personal story.

No-one better encapsulates this than the late Fr Tony Coote.

A prominent campaigner for those affected by Motor Neurone Disease, the Dublin priest passed away this week aged 55; just 18 months after being diagnosed with the illness.

In spite of his health he embarked on a journey the length of the Ireland last year, the 'Walk While You Can', and raised hundreds of thousands of euro for the cause.

That money has made a genuine difference to people's lives, says Róisín Duffy, CEO of the Irish Motor Neurone Disease Association (IMNDA). 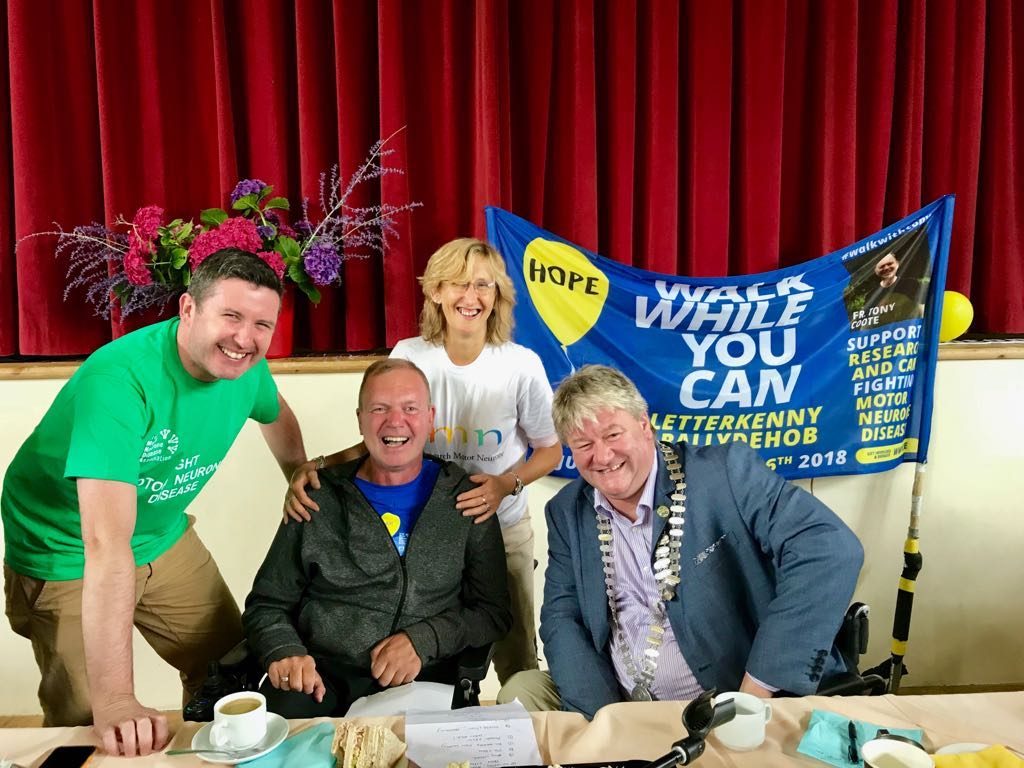 "What Fr Tony did in the last 18 months is nothing short of remarkable," she told Her.

"From the moment he was diagnosed he became a tireless advocate for people living with MND and his decision to travel 550 kilometres from Donegal to Cork last year was testament to his resilience and determination.

"As a result of his efforts and the efforts of his army of supporter’s IMNDA were able to hire a fourth MND outreach nurse to visit families in their own home and Professor Orla Hardiman and her research team in Trinity College were able to invest more money into finding better treatments for people affected by MND."

Not content with that, Fr Tony also wrote and published a memoir, Live While You Can, about his life and his experience with MND. 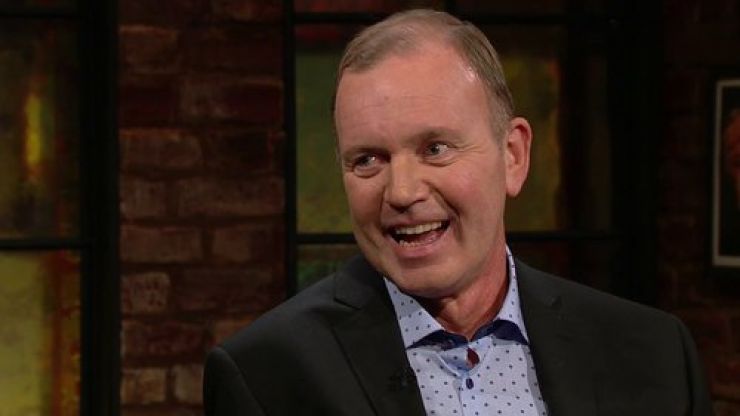 "His book launch was attended by well over 1,000 people which is a testament to how much he was loved and respected in the community," Róisín continued.

"He lived to see it reach number one on Ireland’s best-selling list, which is a phenomenal achievement."

END_OF_DOCUMENT_TOKEN_TO_BE_REPLACED

Fr Tony's story shone a light on a disease that is far more common in this country than many of us realise.

But for many people, the first time MND registered was with the Ice Bucket Challenge in 2014.

The challenge saw celebrities and plebs alike around the world pouring ice cold water on themselves and sharing clips of it on social media to promote awareness and raise funds. 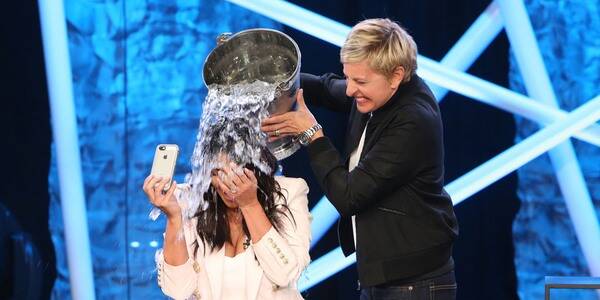 It was a lighthearted viral trend that burned bright and and then disappeared as quickly as it started but but five years on, its impact has been huge. In Ireland alone, it raised €1.6 million.

This allowed the IMNDA to invest €600,000 into research for treatments and a cure.

The organisation was also able to grow its outreach nurse team and provide more specialist equipment to people in their own homes.

"It’s hard to believe it's five years since it happened," said Róisín.

"And believe it or not people still continue to take on the challenge even to this day. We are eternally grateful to everyone who goes that extra mile for our organisation. Without support like this we wouldn't be able to continue to deliver the first class care that we provide to people all over the country."

To find out more about the work of the IMNDA, to fundraise or to donate, visit imnda.ie.

popular
It turns out we may have been brushing our hair wrong the whole time
Three children and two staff test positive for COVID-19 at Meath creche
90-year-old grandfather comes out as gay in viral post and inspires millions!
'Selling Sunset' Season 4: Here's everything we know about the hit show
13-year-old boy drowns in tragic accident at Dublin reservoir
Non-surgical face lifts: What are they, how do they work, and are they right for me?
Love, Guaranteed is the romantic comedy we never knew we needed
You may also like
9 hours ago
13-year-old boy drowns in tragic accident at Dublin reservoir
4 days ago
Daisy Coleman from Netflix's Audrie & Daisy has died, aged 23
5 days ago
Toddler remains in critical condition following incident in water feature in Monaghan
6 days ago
Rupert Young, twin brother of Will Young, passes away, aged 41
1 week ago
"Outraged and appalled" The Killers investigating tour sexual misconduct claims
3 weeks ago
Former GAA player Kieran O'Connor passes away following cancer battle, aged 41
Next Page