Free condoms to be made available to all third level students, Minister for Health confirms

"It is crucial we work to reduce the number of crisis pregnancies."

Free condoms are to be made available to all third level students from September, Minister for Health Simon Harris has confirmed.

The service will ensure that condoms are available free of charge at every Irish third level institution from the beginning of this college year.

Minister Harris said the move is part of a government strategy to promote better sexual health across the country.

"The first phase of the service will see a dispenser service being implemented across third-level colleges and university access points in quarter four of 2019," he said.

“As Minister for Health, I believe it is crucial we work to reduce the number of crisis pregnancies, increase awareness about sexually transmitted infections and improve sexual health.” 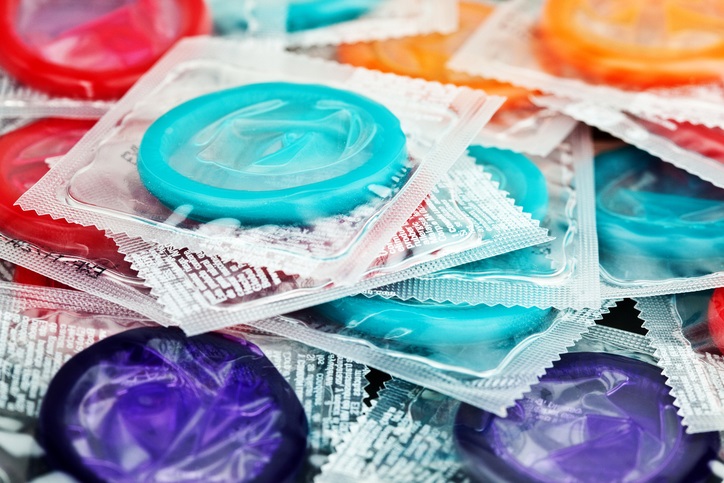 The move comes following recommendations from the Oireachtas Committee on the Eighth Amendment to increase access to free contraception.

END_OF_DOCUMENT_TOKEN_TO_BE_REPLACED

The government also has plans to introduce a Pre- Exposure Prophylaxis (PrEP) programme later this year.

PrEP is the medication taken by HIV negative people to reduce the risk of getting the disease after having sex without a condom.

It reduces the risk of contracting HIV from sex by more than 90 percent, and over 70 percent among those who inject drugs. The medication is currently available with a prescription. It costs around €100 for one month's supply.

“This is one of a number of things we are doing to promote sexual health," said Harris. "We have allocated €500,000 to join the Fast Track Cities Initiative and increase community HIV testing."

“Later this year, we will roll out PrEP. The working group on the provision of free contraception is also due to report in September with policy options in this regard."

popular
Will Smith admits to 'failing miserably' in 21-year marriage to Jada Pinkett Smith
QUIZ: Can you guess the TV series from the intro lyrics?
Here's what happens on every day of your menstrual cycle (roughly)
People are freaking out thinking that their star signs have changed
Katie Price's son Harvey taken to intensive care at risk of organ failure
Someone has ranked the penis size of men from all over the world
Glee Star Naya Rivera Faces Backlash After Making ‘Race’ Joke
You may also like
5 days ago
Tom Hanks says that he doesn't have "much respect" for people who don't wear masks
5 days ago
H&M to close 170 stores this year due to dropping sales
6 days ago
Aldi donating non-surplus food to food hub service during Covid-19
6 days ago
Dr Tony Holohan to be granted Freedom of the City of Dublin
1 week ago
International travel restrictions due to Covid-19 are expected to be extended until July 20
1 week ago
Stay or go? Here's what the experts are saying about travelling abroad this summer
Next Page