Another day, another favourite thing ruined.

As if it wasn't enough to rain on prosecco (those damn shortages) and Nutella (potentially cancer-causing palm oil), now bath bombs are bad for us.

To be fair, this is something that we were aware of but chose not to focus on because well, bath bombs smell GORGE.

However, after hearing the professional take on perfumed products near your lady bits, we're going to be much more careful in future.

Speaking to Glamour, obstetrician/gynaecologist Nancy Herta, M.D., said that a mild soap in the shower/bath is fine but to avoid anything too harsh.

You might think that throwing a bath bomb into your bubbles is no big deal but apparently, this can lead to irritation. 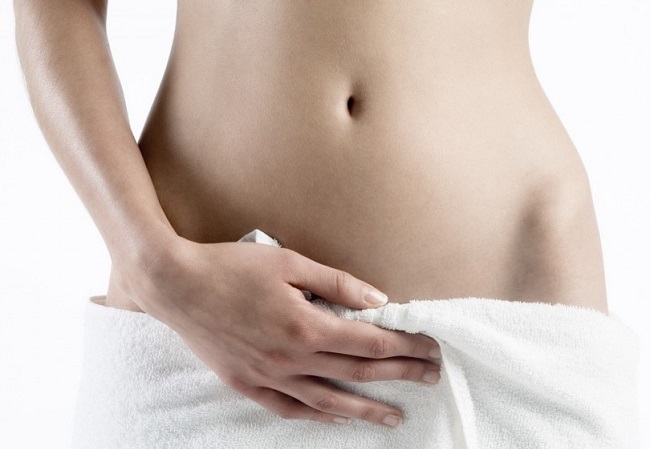 The mad mix of colours that go into bath bombs includes dye/perfume and we can see how that could lead to discomfort in the vaginal area.

Dr Vanessa Mackay, a spokesperson for the Royal College of Obstetricians and Gynaecologists, also recommends giving the perfumed products a miss.

In conversation with Metro, she explained:

"It’s a good idea to avoid perfumed soaps, gels and antiseptics as these can affect the healthy balance of bacteria and pH levels in the vagina and cause irritation".

No one's saying you have to give them up entirely but using them more sparingly might not be the worst idea either.

popular
10 Dublin restaurants with outdoor areas we'll be hitting up for the next 3 weeks
QUIZ: Can you name all 32 counties in Ireland in under 4 minutes?
Tried and tested: 3 sheet masks that seriously impressed me
Will there be a second season of Gilmore Girls: A Year In The Life? Here's what we know
5 fashion staples we all need in our wardrobe to see us through to winter
Simon Cowell literally just fired all the judges on America's Got Talent
Someone has ranked the penis size of men from all over the world
You may also like
2 days ago
World sees record weekly number of Covid-19 cases
2 days ago
Scientists discover potential “game changer” that “could help eliminate Covid-19”
3 days ago
"I was petrified and wanted a hand to hold:" Irish women call for the ease of maternity restrictions
1 week ago
'Diarrhoea' and 'anxiety' among top health-related searches in Ireland during Covid
1 week ago
Burnout: 5 practical ways to deal when you're (still) working from home
1 week ago
WATCH: Paul Rudd tells us all why we should, obviously, wear a mask
Next Page