There has been an uptake in infections in recent weeks.

An advisor to the World Health Organisation has identified a possible source of the recent Monkeypox outbreaks.

As BreakingNews reports, Dr David Heymann has said that the recent European spread may have stemmed from two raves in Europe that had a high level of sexual activity. 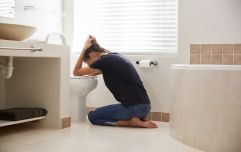 END_OF_DOCUMENT_TOKEN_TO_BE_REPLACED

He said: "We know monkeypox can spread when there is close contact with the lesions of someone who is infected, and it looks like sexual contact has now amplified that transmission."

He went on: "It’s very possible there was somebody who got infected, developed lesions on the genitals, hands or somewhere else, and then spread it to others when there was sexual or close, physical contact.

"And then there were these international events that seeded the outbreak around the world, into the US and other European countries." 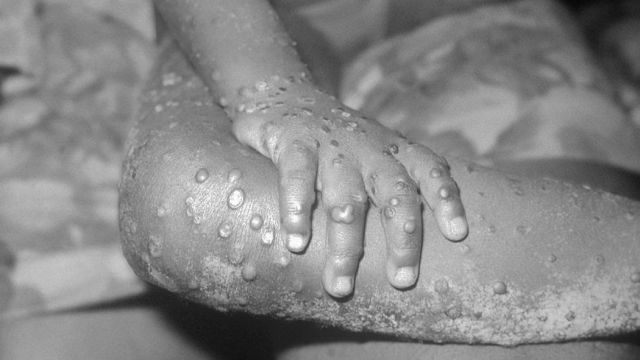 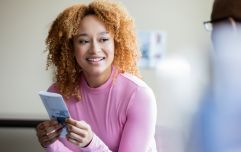 END_OF_DOCUMENT_TOKEN_TO_BE_REPLACED

The Centre for Disease Control and Prevention defines Monkeypox as a rare disease that is caused by infection with monkeypox virus. Initial symptoms include fever, headache, muscle aches, backaches, swollen lymph nodes and exhaustion. Within 1 to 3 days, the patient typically develops a rash which begins on the face before spreading elsewhere.

It was first discovered among colonies of monkeys in 1958, and the first human case was reported in 1970 in the Democratic Republic of the Congo.

In recent weeks, there have been over 100 cases of the virus in 16 countries in Europe, Australia and the Americas, and while case numbers are expected to rise, experts have said that the overall risk of the virus to the broader population is quite low.

At a press conference yesterday, Maria Van Kerkhove, who is the WHO's lead on emerging disease, described the situation as "containable".

END_OF_DOCUMENT_TOKEN_TO_BE_REPLACED

She said the current goal is to prevent the virus from spreading further.

She said: "We want to stop human-to-human transmission. We can do this in the non-endemic countries. Transmission is really happening from skin-to-skin contact, most of the people who have been identified have more of a mild disease."

popular
Woman spots dead husband in promo video for Indian restaurant
Redhead girl stabbed with scissors at school 'because of colour of her hair'
"I feel like I lost myself": Nathalie Lennon on her mental health struggles and her latest project with Pieta
Molly-Mae Hague fans think they officially know her baby's name – and it means cloud
Anne Hathaway shares disappointing news about The Princess Diaries 3
Where to watch 2023's ten Best Picture Oscar nominees
Gwen Stefani reportedly pregnant with baby number four
You may also like
1 month ago
Watching Christmas movies is good for your health- here's how
1 month ago
HSE advises children with sore throat, cough and fever should stay at home
2 months ago
83% of women want time-off policies for severe period symptoms
2 months ago
Man 'runs entire marathon in just three and a half hours whilst chain smoking'
2 months ago
You asked, we answered! Irish nurse explains your top 7 health questions and concerns
4 months ago
Sick of being sick? 5 easy ways to boost your immune system
Next Page