How great is that?

Healthwave, which runs a membership-based service, will offer the generic versions of six of the most commonly prescribed contraceptive pill medications in Ireland, at no cost to Healthwave members with valid prescriptions.

Healthwave is launching this initiative in response to long-standing calls and recommendations, from many healthcare providers in Ireland, for the State to provide access to free contraception to Irish women, in addition to demand from the wider female population, as well as feedback from many of Healthwave's own 15,000 members. 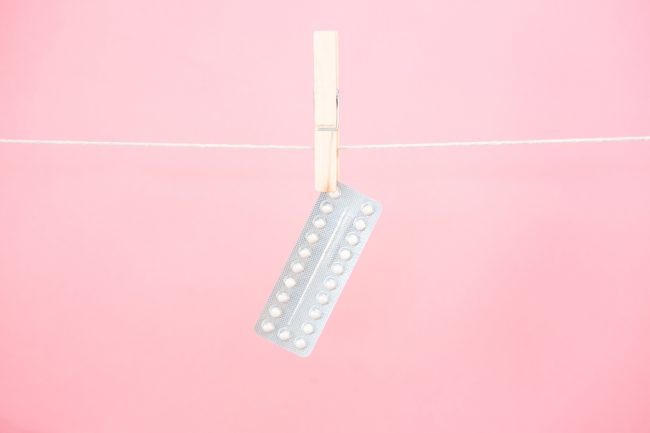 It comes shortly after a Department of Health committee ruled there was no room in the 2020 Budget for a nationwide free contraception initiative.

The Minister for Health has set a 2021 date for the initiative to give time for regulatory and policy issues to be addressed and legislation to be drafted and enacted.

“Our goal at Healthwave is to simplify access to medications. We are delighted to be the first pharmacy platform to offer a free contraception service and take the lead on this issue. This is a service that makes accessing contraception both easier and affordable for women in Ireland and is one of many exciting initiatives planned for our members,” said Catherine McNicholas, Director of pharmacy services at Healthwave. 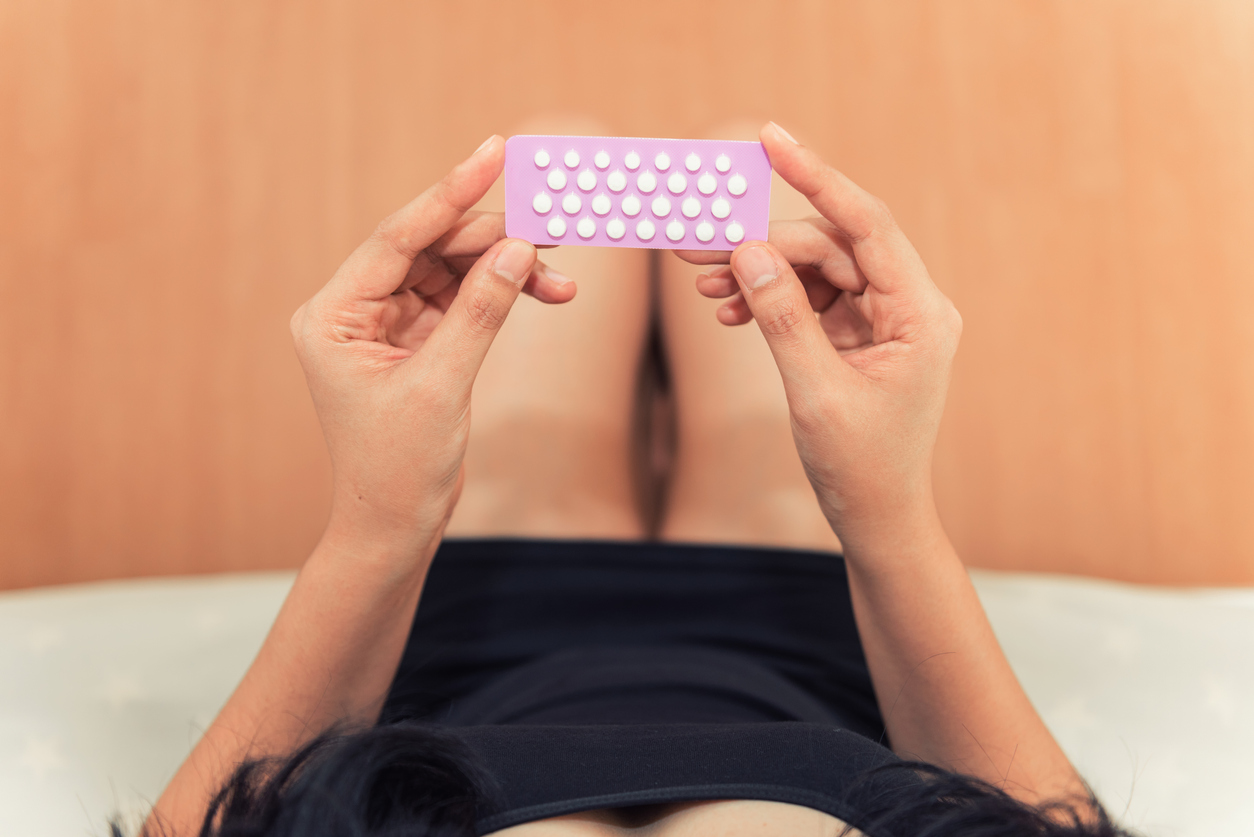 Through this programme, Healthwave is leading the way in an effort to bring Ireland in line with several countries across Europe along with other countries.

The oral contraceptive pill is the most commonly used form of female contraception in Ireland and contains oestrogen and/or progestogen.

A prescription for the pill can be obtained from a doctor or a family planning clinic. Generic contraceptive pills cost between €5 and €8 per pack.

Annual savings for every woman availing of the scheme will be in the region of €50 - even allowing for the €25 membership fee for Healthwave.

How brilliant is that?


popular
These €20 Zara trousers are seriously comfortable and they come in three colours
Harvey Weinstein found guilty of criminal sexual act in the first degree and rape in the third degree
The comfy €42 M&S boots we're going to be living in all spring
Why you shouldn't put your address on your luggage when going on holiday
Irish citizens advised not to travel to parts of Italy affected by coronavirus
The floral Penneys dress that will instantly update your spring wardrobe
This week's Curated With Cassie is about brunch burgers and boobs!
You may also like
1 year ago
What we should all know about the painful condition that is endometriosis
1 year ago
Contraceptive pill could make it harder for women to read emotions
1 year ago
The pill can't harm your fertility - but one type of contraception can delay it
2 years ago
There's a new contraceptive for men on the way
2 years ago
Thousands of women are ditching their Pill in favour of fertility apps
2 years ago
This smart device means you'll never miss taking your pill again
Next Page