Irish women are the fourth heaviest drinkers in the world, study finds

Irish women have been ranked the fourth highest drinkers in the world.

A new study has shown that Irish people are fifth in world rankings for alcohol consumption.

Irish adults consume, on average, more than 13 litres of alcohol a year.

However, the more concerning finding was the fact that Irish women were the fourth highest drinkers.

The top three were Lithuania, Moldova, and the Czech Republic.

The study revealed that 40 percent of Irish people are apparently classed as binge drinkers. Yikes. 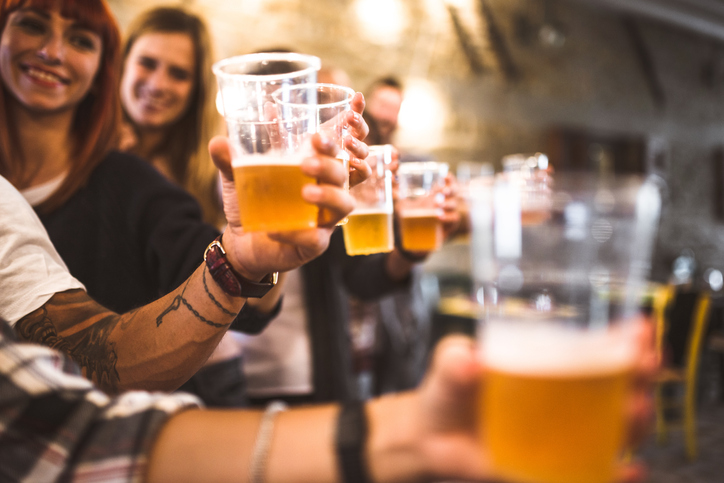 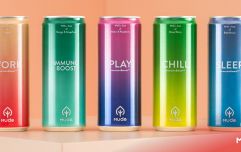 END_OF_DOCUMENT_TOKEN_TO_BE_REPLACED

The number of teetotallers is also dropping in Ireland, having gone from 19 percent in 1990 to 9 percent in 2017.

We're not totally surprised by that to be fair.

The study has estimated that by 2030, half of all adults in the world will drink alcohol - and almost a quarter will binge drink at least once a month.

Irish drinking rates are forecast as likely to remain stable up to 2030, but will not show any significant fall either, despite the many public health messages about alcohol abuse.

popular
4 new additions to Netflix to spend your weekend watching
QUIZ: How well do you remember the first episode of Gilmore Girls?
Selling Sunset's Chrishell Stause reveals "the brokerage has split"
5 Netflix releases to keep an eye out for in October
"I was petrified and wanted a hand to hold:" Irish women call for the ease of maternity restrictions
Paul Mescal didn't win an Emmy and that's okay
Here's what happens on every day of your menstrual cycle (roughly)
You may also like
2 weeks ago
Gordon's has launched a new Sicilian lemon distilled gin, bringing us the taste of Sicily
1 month ago
One for the weekend: 3 simple whiskey cocktail recipes ideal for the BH
1 month ago
M&S has brought out a new orange Aperitivo Spritz which is just what we need for the weekend
3 months ago
3 easy-to-make whiskey cocktails for the inevitable night-in you're having
3 months ago
Happy World Cider Day: Here's 7 Irish craft ciders to celebrate in style
3 months ago
Lidl launches new pre-mixed gin cocktails, right in time for the weekend
Next Page