Men with beards have more germs than dogs, study finds

Dump your boyfriend, get a dog.

No matter where you fall on the facial hair scale, we don't judge. Your face is your own and you should be able to decorate it (?) whatever way you so please.

However, if that decoration involves the presence of thousands of tiny, curly, fluffy hairs, you're going to need to wash them regularly.

Like, whenever you're washing the hair on your head because that shit is getting just as much exposure to dirt, germs, and nastiness and it needs to be cleaned.

Because bearded men officially carry more germs than dogs - and yet the dog is the one that you won't let sleep beside you on the cold, lonely, winter nights. 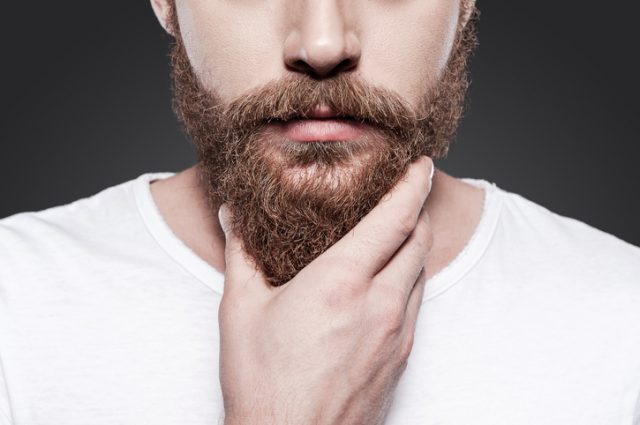 The Mail on Sunday reports that researchers from Hirslanden Clinic in Switzerland took swabs from the beards of 18 men and found that all of them contained bacteria.

Similarly, they then tested the necks of 30 dogs. Just 23 of them returned results in line with that of the bearded men.

Conclusion? Pets are better than men. You heard if here first.

What's more is that seven of beards tested were so dirty that they actually could have caused harm to a human being's health. 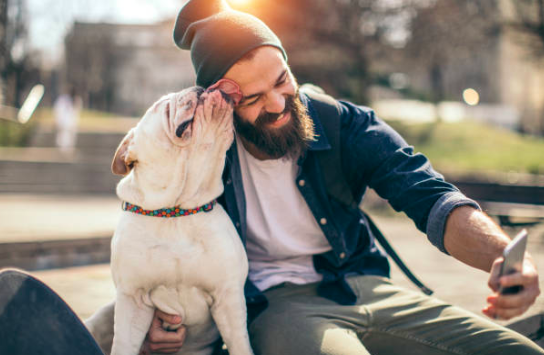 "On the basis of these findings, dogs can be considered as clean compared with bearded men."

There a couple of reasons for this.

The first is that beards are generally curly as opposed to dogs that have a variation of coats, meaning that the hair of the beard is far more likely to trap dirt.

The second is that dogs get a good, deep wash regularly because they are always assumed to be filthy. Beards, on the other hand, not so much.

popular
The €9 buy fans swear is an EXACT dupe of Estée Launder's popular Double Wear foundation
Between seasons: These fab sale buys will see you through to autumn
It turns out we're all peeling oranges wrong and this madness has to stop
How to cope in this humidity: From sleeping better to dealing with frizzy hair!
This no bake 'Chocolate Refrigerator Cake' recipe has us drooling
Billy Connolly Has Harsh Words With Russell Brand, After Brand Asks a Woman to Flash Him...
The Queen has banned Meghan Markle from wearing any of Princess Diana's jewellery
You may also like
1 week ago
10 stolen dogs recovered by Gardaí in Limerick
1 month ago
Gardaí issue warning about dogs attacking livestock
4 months ago
You and your doggo can now have matching robes and it's the news we needed
5 months ago
You and your dog can now have matching BFF necklaces and yes, this is the news we needed
5 months ago
The opera La Bohème is looking for a dog to join the cast in Dublin and Limerick
5 months ago
Firefighters from Phibsborough station rescue dog from a cliff
Next Page