A fundraiser to support Lisa has since been set up.

A mother from Florida has urged members of the public to get vaccinated against Covid-19 after she lost two of her sons to the virus. 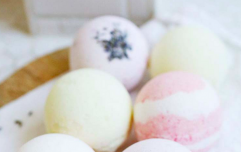 END_OF_DOCUMENT_TOKEN_TO_BE_REPLACED

Ms Brandon brought them to the hospital where it transpired that they had developed double pneumonia. They were then admitted to the intensive care unit.

Free passed away on August 12, while Aaron died the next day.

Lisa had been vaccinated before contracting the virus, and only experienced mild symptoms.

She now says that she wishes she was more persistent in encouraging her sons to take the vaccine.

Lisa told News4Jax, a Jacksonville-based news station, that she's sharing her story so no one else has to lose their children this way. 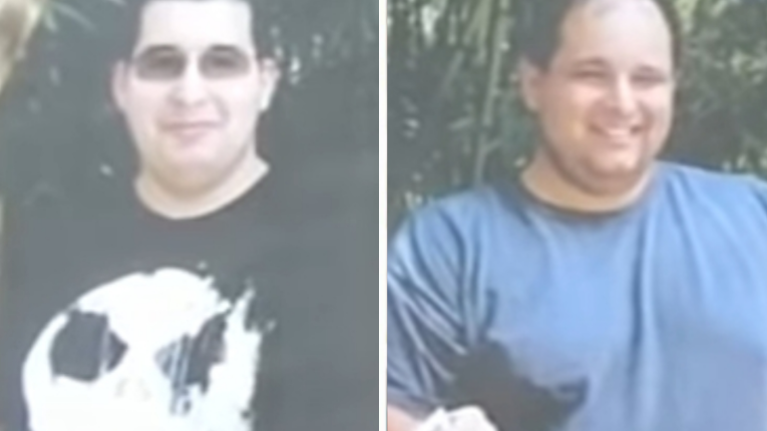 She said: "It's a parent's worst nightmare. The only reason I'm doing this is to put the word out to please get vaccinated." 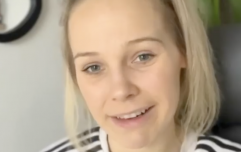 END_OF_DOCUMENT_TOKEN_TO_BE_REPLACED

The mother, who lost another son five years ago, said that her boys were "her life", and were all that she lived for.

A GoFundMe has been set up by a friend of the family, Brittany Pequignot, to help support Lisa.

Since their death, Lisa has had to move out of her home as she had previously covered the cost of rent with Aaron and Free.

The fundraiser description reads: "Lisa is distraught and heartbroken to lose all three of her boys, two of them in a span of 24 hours. (....) She is now faced with the daunting task of figuring out how to arrange funerals for both of her boys by herself.

"She lives on social security and depended on Aaron and Free, not only for companionship and love, but to help with the bills and groceries as well."

popular
Women are rinsing their hair in apple cider vinegar – and the results are amazing
Viewers left unimpressed after “ridiculous” Operation Transformation scene
Horrifying CCTV footage shows woman being kidnapped by her boyfriend
Irish people expecting babies via surrogate in Ukraine urge to contact Foreign Affairs Department
The Puppet Master: Where is Robert Hendy-Freegard now?
"Hair contouring" is about to be huge, here's everything you need to know
Mark Labbett apologises after storming off The Chase set
You may also like
1 week ago
Veganuary - why so many people are doing it and what you need to know to succeed
3 weeks ago
Opinion: Maybe our bodies don't need to be optimised all the time
3 weeks ago
3 wellness trends that will define 2022 – and we are excited
1 month ago
3 years on from repeal, abortion is still not fully accessible in Ireland
1 month ago
Hymenoplasty to be criminalised in England
1 month ago
Vicky Phelan to receive Freedom of Limerick award
Next Page