The results are in! The MyLife Step Squad Challenge is officially over and the winner is...

We're not bitter at all. 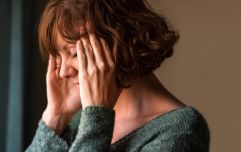 END_OF_DOCUMENT_TOKEN_TO_BE_REPLACED

In case you're only just joining us and have no idea to what challenge we're referring, let us explain. We recently participated in the  MyLife Step Squad challenge where we asked all of you readers to join our Step Squad team and walk as much as you could for two weeks.

While you were walking, your steps were tracked on Irish Life's new MyLife app. It's the first app that gives you a single Health Score based on your body, mind, and lifestyle and aims to help you improve your wellness overall. You could track your steps with a fitness wearable (e.g. a Fitbit) or fitness app (e.g. Google Fit for Android or Apple Health for iPhone) connected to the MyLife app.

And track you did. The Her team walked an overall average of 99,327 steps in the two weeks (yep, that's a lot of steps). However, the JOE team finished up at 112,137 average steps per person at the end of the two weeks which means that the JOE team have been crowned the 2019 champions of the MyLife Step Squad challenge.

In all seriousness though, a big congratulations to the JOE team on racking up that enormous number of steps. Their team members obviously went hard because that is a lot of steps. 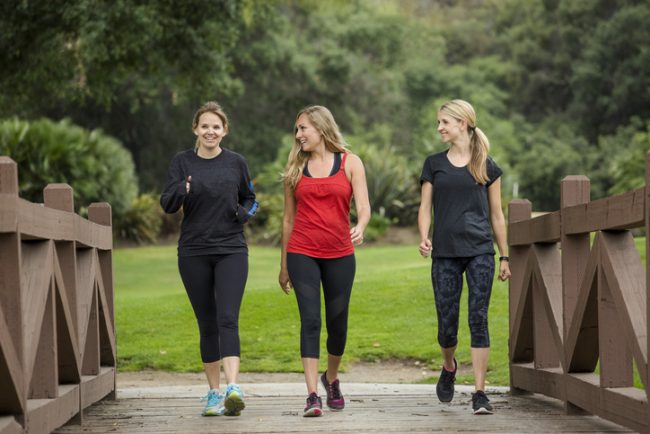 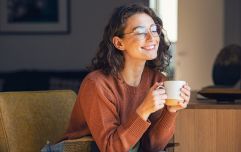 5 simple ways to build a more positive mindset, according to an Irish therapist

END_OF_DOCUMENT_TOKEN_TO_BE_REPLACED

Also congratulations to us though because an average of 99,327 steps is still pretty damn impressive. So a HUGE thanks to all of you who participated in the MyLife Step Squad challenge with us - you got out there and walked like mad. Everyone together on both teams walked a massive total of 323,755,040 steps. So you're all pretty great. And don't worry, we'll get the JOE team next time.

JOE aren't the only winners we have to announce though. There was also an individual winner to pick from each team. 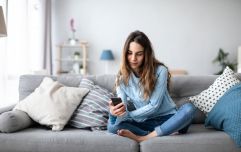 END_OF_DOCUMENT_TOKEN_TO_BE_REPLACED

So claps all round for Karen Smith from the Her team and Rob McKinley from the JOE team. Both of these walkers clocked in more steps than anyone else on their team and, as a reward, they will both receive €500 (not a bad prize for a bitta walking!).

If you want to take some steps towards improving your fitness and overall wellness, you can download the MyLife app now on either Apple or Android (it's completely free).

So get walking, folks - enjoying the crunch of those autumn leaves.

Full T&Cs apply. MyLife by Irish Life Financial Services is available to download from the Apple and Android app stores.