Opinion: Sarah Harding's passing reminds us how important it is to get checked

We need to do better for ourselves.

Girls Aloud singer Sarah Harding passed away from cancer yesterday, at only 39 years of age.

Revealing last year that she had been diagnosed with breast cancer, it eventually spread to other parts of her body and the singer underwent treatment until her death.

END_OF_DOCUMENT_TOKEN_TO_BE_REPLACED

As devastating as a passing like this is, there is one massive takeaway - it reminds each and every woman to get checked.

Sarah was one of the unfortunate few who passed away after being diagnosed with advanced breast cancer, and it is still a concern we can't simply ignore. 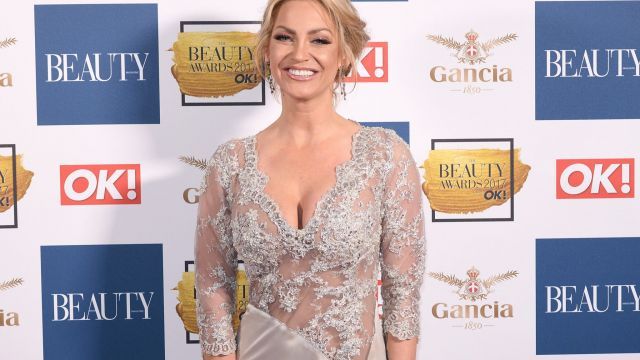 Breast cancer is all too common, and despite it being nowhere near as deadly as it once was, it's still something we need to be on top of, and the same goes for every women's health issue.

The CervicalCheck scandal was another reminder that we as women need to look after ourselves and know exactly what is going on in our bodies, especially when it comes to something as serious as cancer.

For the most part, we are sadly reminded to book our next check once tragedy strikes, but as hard to think about as that is, it's so important that we do. 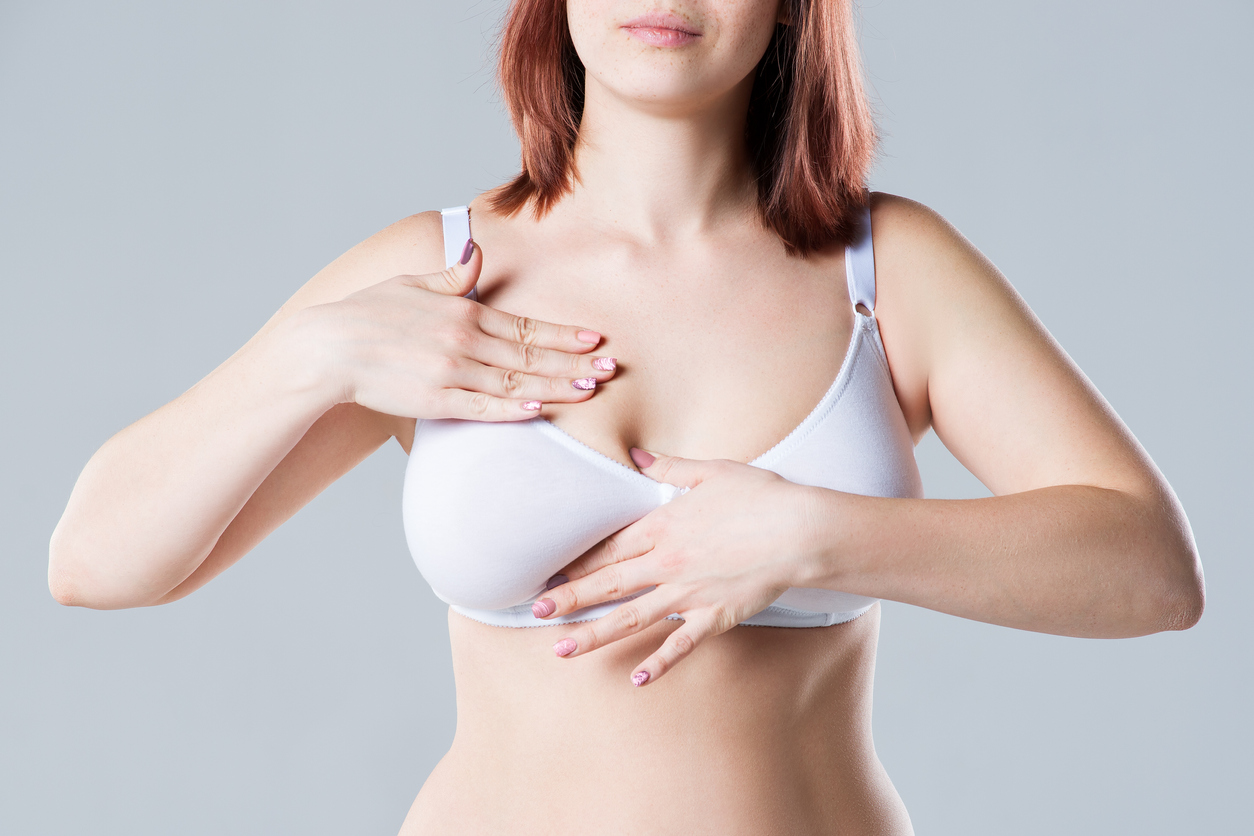 END_OF_DOCUMENT_TOKEN_TO_BE_REPLACED

According to the Irish Cancer Society, the things you need to look out for when it comes to breast cancer are a change in size or shape, with one breast potentially appearing larger.

Another one to look out for is the nipples, changes in direction or shape, pulled in or flattened nipple as well as rashes, flakiness or crusted skin on or around the nipple.

Changes to the skin like dimpling, puckering or redness are something to look into, as well as 'orange peel’ appearance of the skin caused by unusually enlarged pores. 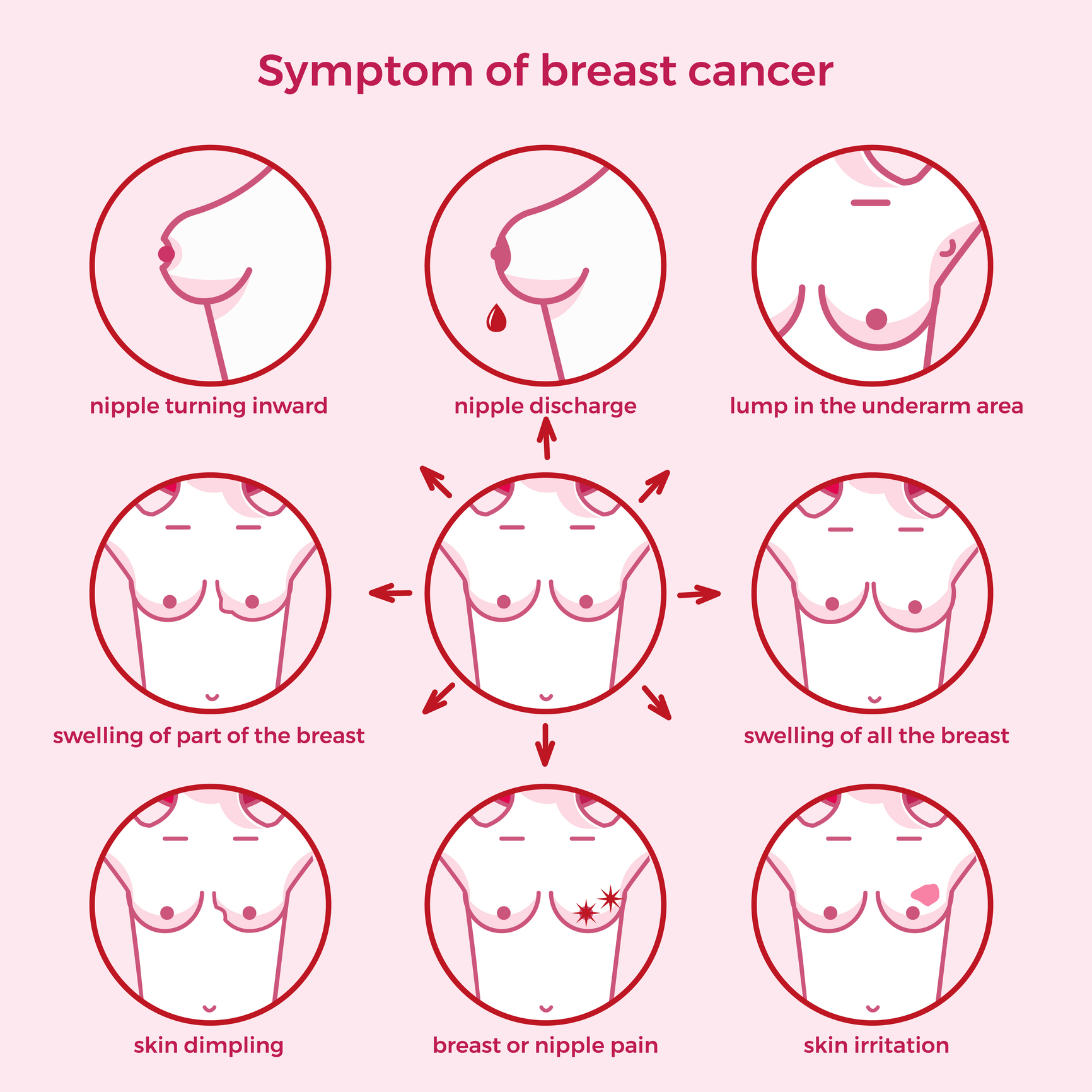 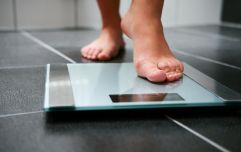 END_OF_DOCUMENT_TOKEN_TO_BE_REPLACED

Swelling in armpits or collarbone, or any lumps or constant pain in your breast should also be taken a look at.

While all women are eligible to book private breast screenings, women aged 50 to 69 are eligible for free breast checks every two years as they are in a higher risk category.

In March of 2020, a new cervical screening system was brought to Ireland and is estimated to detect three out of four cervical cancer cases.

Women aged between 25 and 29 should be screened every three years. This changes to every five years for women aged 30 to 65.

While women aged younger than 25 are at less of a risk, and therefore not screened beforehand, you can book a screening privately if you wish to do so.

Unlike the mammogram every two years where you are called for it by the HSE, cervical screening is something you need to book yourself in for.

While younger women may not be invited for a mammogram every two years, checking our breasts for abnormalities is something that needs to become a habit for all of us.

You can find more information about checking your breast here.

popular
John Travolta's Irish accent has to be heard to be believed
Viewers left unimpressed after “ridiculous” Operation Transformation scene
Suzanne Jackson forced to pull Ultra Dark tan from market in April
Parents of teen kidnapped by her ex give emotional statement as he's sentenced
Women are rinsing their hair in apple cider vinegar – and the results are amazing
Irish people expecting babies via surrogate in Ukraine urge to contact Foreign Affairs Department
Horrifying CCTV footage shows woman being kidnapped by her boyfriend
You may also like
2 weeks ago
Opinion: We shouldn’t feel pressured to join a gym on January 1st, go at your own pace
2 weeks ago
Opinion: The takedown of Molly-Mae: Should cancel culture be this gleeful?
3 weeks ago
Are we finally witnessing the end of hustle culture?
3 weeks ago
Of course Pope Francis thinks it's selfish to have pets instead of kids
1 month ago
Opinion: Who cares how many times it took her, fair play to Kim Kardashian for passing the baby bar
1 month ago
Opinion: Comments about Kristin Davis' appearance illustrate that ageism has gone nowhere in Hollywood
Next Page