PIC: This Woman’s Bikini Picture Is Going Viral In A Body Positive Message You Need To See

With the summer months finally coming to a close, it’s been a year of bikini bodies and celebrities flashing their flesh in daring cut-outs.

While there’s rarely a lump or bump out of place, we’re also given expert tips on how to drop a few pounds or shape up to have a ‘bikini body’.

This year particularly, that term has come under fire, when realistically, we ALL have a bikini body – a body that can wear a swimsuit. 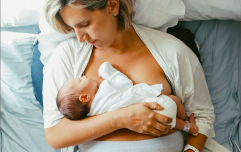 A postpartum ad has been banned from the Oscars this year

END_OF_DOCUMENT_TOKEN_TO_BE_REPLACED

So when an Imgur user’s bikini snap went viral this week, it wasn’t to show off a dramatic weight loss or her killer curves (even though she looks flawless with her stunning smile).
Instead, posting a snap of her sitting on a towel smiling at the camera, the caption reads:
“I know selfies aren’t ok, but I am so proud that I finally felt confident enough to wear a bikini instead of hiding my scar.” 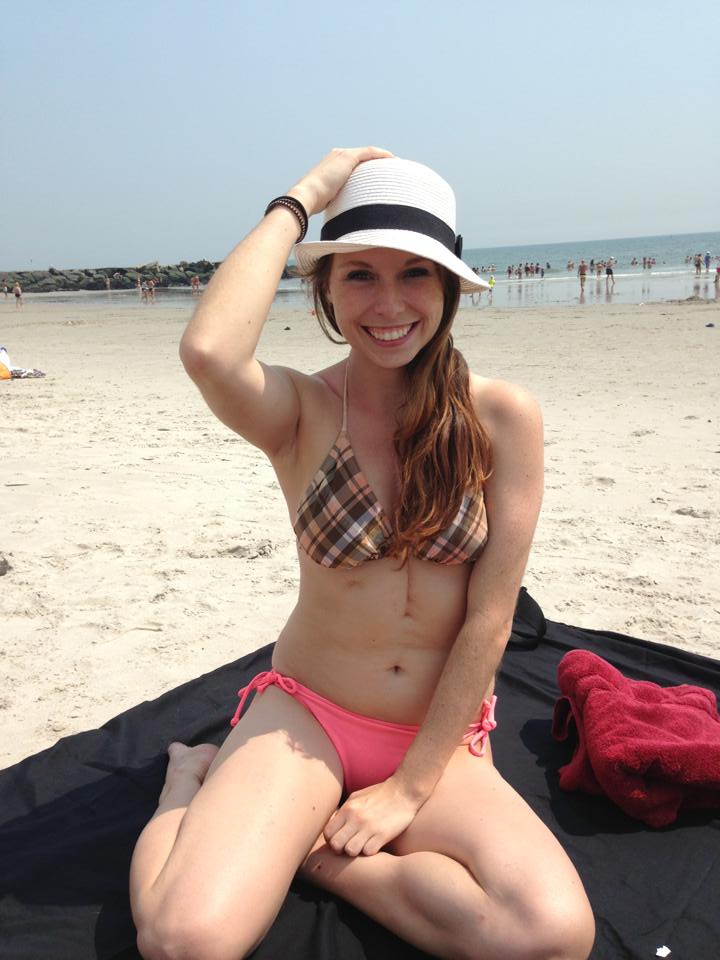 Originally posted two years ago, the picture has resurfaced this week with users applauding the young woman for posting a real message about body confidence.
Writing previously about her scar, she said:

“Thanks for all your kind words! Since many are asking, the scar is a result of 4 open-heart surgeries. I also have another big one that goes sideways across my ribs and reaches around to my back. There are also smaller scars from chest tubes, etc. You can see 1 in the photo.”

Other users commended the girl, adding that her post has inspired them to brave showing off their scars to the world and to feel body confident.

Now that’s the kind of #fitspo inspiration we could all take on board.

popular
James Arthur says his relationship with this celeb made him a sex addict
Wagatha Christie: Rebekah Vardy storms out of court just 30 minutes into final day
Fashion house Dolce & Gabbana is 'sponsoring' Kourtney and Travis' Italian wedding
'She was always in awe of celebrity' – Rebekah Vardy's ex-husband speaks out
A Full Time Job - The List of Tasks Mothers Carry Out Every Day
Rebel Wilson claims male co-star sexually harrassed her
Why Are Men so Obsessed With Boobs? The Answer is Pretty Surprising...
You may also like
1 week ago
A couple in India has sued their son for over €600,000 for not giving them a grandchild
1 week ago
Woman shares genius hack for making any bra backless
1 week ago
Bride and groom praised for interesting way they decided on surname
1 week ago
TikToker's code hack for buying cheaper clothes online goes viral
2 weeks ago
'Coastal grandmother' is the viral 2022 fashion vibe you did not see coming
4 weeks ago
Women are sharing pictures of their saggy boobs on social media – and here's why
Next Page