A suprisingly common medical procedure has been linked with improved fertility

Trying to improve you fertility can require stealth like timing and brute force determination.

It's one of those things that women who aren't trying for a baby seriously take for granted. Things like diet, timing of sex and improving your Zinc intake have been linked to higher fertility in the past.

New research, coming from The University of Dundee has shown a surprising correlation between a common medical procedure and a higher rate of fertility. 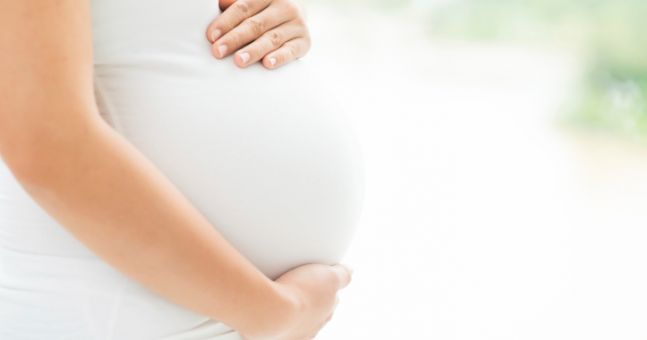 The researchers have found that women who have had their appendix or tonsils removed appear to be more fertile.

The study has been going on for 15 years now, and included more than half a million British women who all agreed to have their medical records analysed.

These new findings have dispelled a commonly held myth among doctors that having an appendix removed damaged fertility.

Speaking to the BBC, Dr Sami Shimi highlighted how important the new findings are for women.

“This [study] is very important in reassuring young women that appendectomy will not reduce their chances of future pregnancies. More importantly, looking at both the appendix and tonsils together, this study confirms beyond doubt that removal of inflamed organs or organs likely to suffer from repeated inflammation, in women, improves their chances of pregnancy.”

“There are several explanations which may account for these observations, one of which is that the removal of these tissues makes an alteration to their immune system which had an impact to some aspect of the reproductive process (such as how their embryos implant in the womb)”

Experts are predicting that this new finding could lead to new treatments but have strongly advised women to avoid any unnecessary surgical removals.

popular
I'm A Celebrity, Get Me Out Of Here moves to ruined castle in UK this year
Daisy Coleman from Netflix's Audrie & Daisy has died, aged 23
WATCH: Paul Mescal stars in new Rolling Stones' music video 'Scarlet'
WATCH: Sneak peak of Paul Mescal in latest Rolling Stones' music video
Rupert Young, twin brother of Will Young, passes away, aged 41
Dirty Dancing the sequel is officially in the works and Jennifer Grey is starring
Staycation: TripAdvisor reveals the top 10 hotels in Ireland for 2020
You may also like
2 weeks ago
86 percent of Irish women experience hurtful comments about their fertility
3 weeks ago
Jools Oliver reveals she suffered a miscarriage during lockdown
4 months ago
#SocialDistancing: Unsurprisingly, we can expect a coronavirus baby boom in December
5 months ago
Amy Schumer shares her IVF journey and how other mums have helped her
6 months ago
Hilaria Baldwin on the important reason she chose to tell the world about her miscarriages
6 months ago
Can doing 'womb yoga' be the key to understanding your body? We ask an Irish teacher about the practice of Yoga Nidra
Next Page