Cosmetic surgery TikTok is a world of Eurocentric beauty standards and feelings of inadequacy.

Over the weekend, an aesthetic nurse practitioner injector attracted some considerable backlash on social media after sharing a video about Natalia Dyer, who plays Nancy Wheeler in the Netflix series Stranger Things.

In the video, the user, @np.miranda, outlines exactly what aesthetic changes she would recommend if she was Natalia's injector. Her first suggestion is to 'treat' Natalia's maseeters, as two white arrows point to the part of the actress' face where her cheekbone connects to her jawbone. Next, she considers adding chin filler, so that Natalia's face might look more "heart-shaped". She then suggests adding filler to her lips, but "nothing crazy", just a "nice pout". Botox is next on the agenda, and she suggests a brow-lift to "open up" her eyes, before finally suggesting some skin treatments, as she believes Natalia has quite thin skin.

END_OF_DOCUMENT_TOKEN_TO_BE_REPLACED

At the end of the video, she posits a digitally altered photo of Natalia, a "final product" of the recommended procedures. The picture is a distortion of the actress' face. It no longer resembles her, but the nurse takes pride in her photoshop skills which sees an overall slimming of Natalia's face as well as bigger lips, and a completely different face shape.

One thing they taught young me in advertising (before I left it) is that our job was to destroy self esteem. By targeting someone people hold as extremely beautiful, they are targeting your self esteem more than they are Natalia Dyer.

When the video reached Twitter, many users called out the aesthetic nurse, and she ended up releasing a video addressing the backlash. In it, she defends herself, and says that she was simply "offering suggestions" of what's possible, rather than insisting that Natalia undergo the treatments. She subsequently posted an old photo of herself and put her image through a similar process, and outlined how through cosmetic procedures she 'treated' her masseters to slim her face, added cheek and lip filler and underwent a brow-lift to "even out" her eyes. 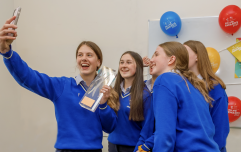 END_OF_DOCUMENT_TOKEN_TO_BE_REPLACED

Np.miranda's TikTok page has over 41,000 followers, and her videos have amassed over one million likes. Other content on her channel advises people to get botox in their 20s in order to "mitigate" ageing, or suggests that opting for botox and lip filler is simply an indication that one "cares" about how they look. But np.miranda isn't the only TikToker creating content promoting cosmetic procedures. The hashtag botox has over 3.4 billion view, while botoxchallenge has racked up over 98 million views. 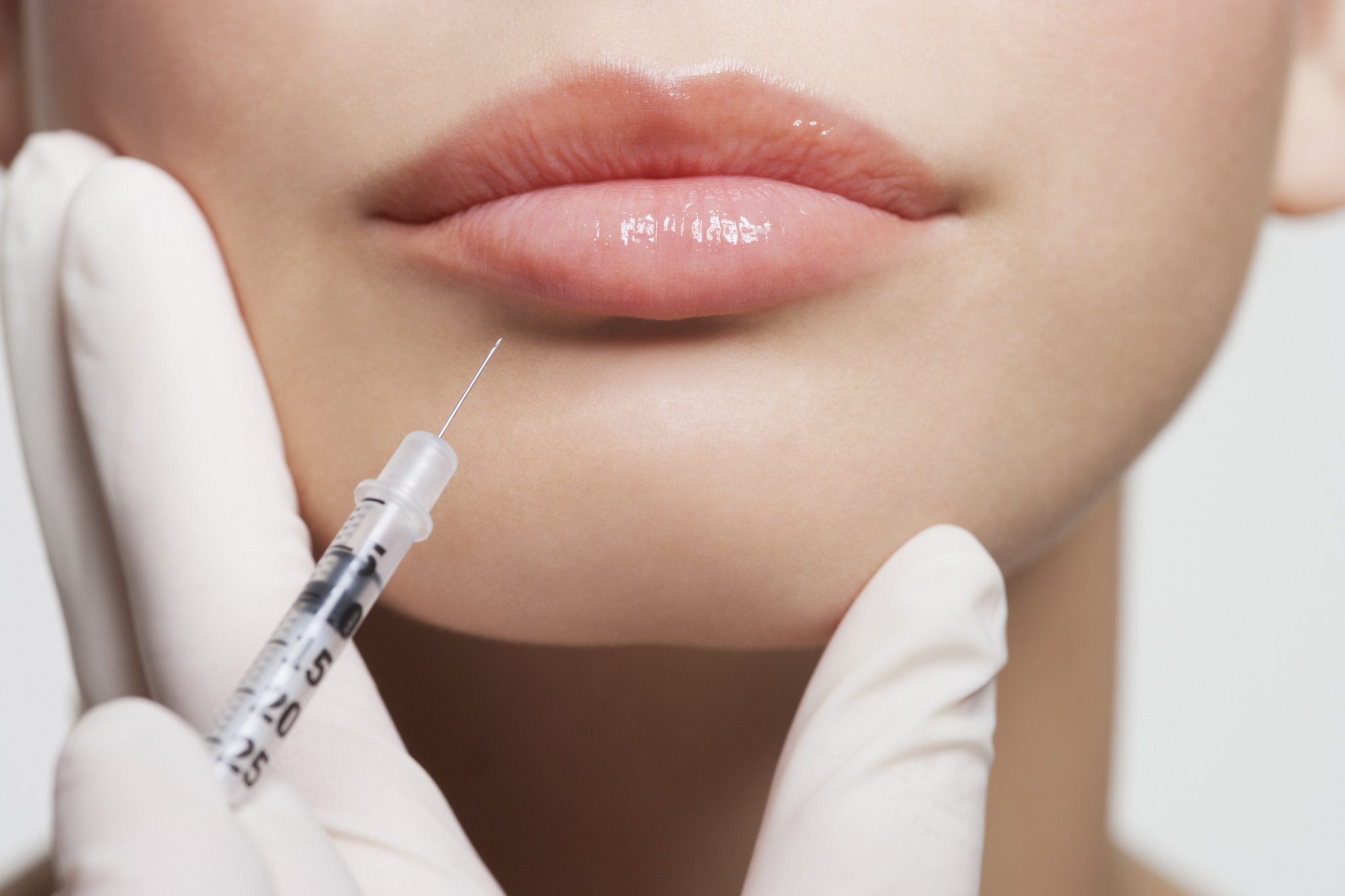 With over one billion users, there is no denying the cultural influence TikTok has, and as a result, it's reasonable to have concerns over the content that is shared there. Over the past few years, many have highlighted the link between Snapchat's facial features – which digitally alter the face to conform with Eurocentric beauty standards – and low self-esteem. These filters encourage users to "fix" their faces, and as one paper published in JAMA Facial Plastic Surgery found, they can lead to feelings of low self-esteem, inadequacy and may even trigger body dysmorphic disorder. Hypothetical cosmetic procedure content is the natural progression of these filters, and are thus likely to pose similar mental health risks.

The impact such content may have on its viewers becomes particularly insidious when you consider the fact that the majority of these videos exist as marketing techniques. Not only are these videos causing potential harm to those that view it, but they also function as a mechanism that generates profit for, and contributes to the plastic surgery industry – a behemoth that is estimated to be worth over $511 billion globally.

END_OF_DOCUMENT_TOKEN_TO_BE_REPLACED

What's more, this content amplifies the troubling values of the industry, which is one that promotes Eurocentric beauty standards. In this model, certain facial features are viewed as problems that need to be "fixed" through medical procedures.

As it stands, most countries moderate social media advertising in relation to cosmetic procedures, but online creators are not bound by such regulations. While I'm not suggesting that cosmetic professionals should be banned from promoting their work, one must acknowledge the role this content plays in pushing a uniform standard of beauty and consider the risk that comes with consuming it unquestionably.

popular
Fans unimpressed with the Love Island reunion
Everything we know about the Love Island reunion
Lauren Goodger assaulted and taken to hospital after baby girl's funeral
Tasha's dad responds to Jacques' Instagram video
Are You The One? UK's Thérèse Mullaghan opens up on the reason she went on the show
Barry Keoghan and girlfriend Alyson welcome their first child together
These baby names are set to be popular in 2030 (so maybe get in there now!)
You may also like
1 day ago
Apparently, you should never throw your dog a stick - and this is why
2 weeks ago
People everywhere swear their lives changed using this manifestation method
4 weeks ago
Woman finds Dealz pack that is perfect for getting away with Ryanair's luggage allowance
1 month ago
TikTok sued after girls die during 'blackout challenge'
1 month ago
Woman praised for response after stranger body shames her at shop
1 month ago
Meg Reilly: "I just want to make people laugh - that's what I'm born to do"
Next Page