Just about every teenage girl has something about herself she doesn't like. With me, it was everything.

It was my first year of secondary school when I first noticed the signs of body dysmorphia creeping in.

END_OF_DOCUMENT_TOKEN_TO_BE_REPLACED

I remember playing with a baby cousin of mine and thinking: "She shouldn't have to look at me, I'm so ugly." I was twelve.

During the course of my teen years, things only got increasingly worse and I hit bottom long before I gained any confidence about my appearance.

It was a part of my life I had put far behind me but taking part in a recent throwback photo challenge made me mourn for the carefree teen years I didn't have.

END_OF_DOCUMENT_TOKEN_TO_BE_REPLACED

The challenge asks people to post a teenage photo along with a recent photo. I joined in posting one of myself when I was around 16 or 17 and another that was taken a couple of weeks ago.

Looking at these two photos side by side was difficult. For so many years I couldn't stand the sight of myself.

I would wear layers of clothing because I thought my body looked too thin and disgusting.

I didn't like looking at myself in the mirror because I thought my face was too round and my eyes were too small and my nose was too broad.

I hated just about every part of myself and it took the joy out of my life for a long time. 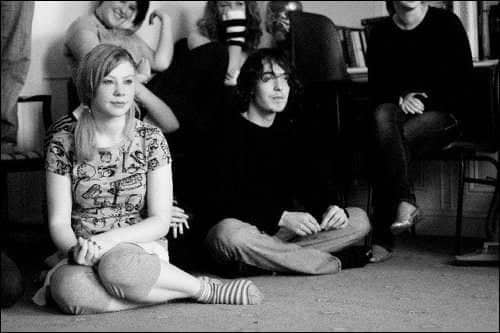 Body dysmorphic disorder is a mental disorder characterised by the obsessive idea that some aspect of your own body part or appearance is severely flawed and therefore warrants exceptional measures to hide or fix the dysmorphic part of your figure.

It wasn't until I was in college that a name was put on what I was going through by a medical professional. It was then that I realised how distorted my view of my body had been over the years.

In my mind I looked so different than I did in reality. It wasn't until I was in my twenties that I fully came to terms with that.

I fully thought that something was wrong with me. I thought I was the ugliest of my friends and couldn't understand why they wanted to be seen with me. I truly believed that no one would ever find me attractive and I would never get married.

One day I was looking at some old photographs before my 21st birthday and saying to myself "why did I think all those horrible things?" It took me until that moment to realise that my problem had never been about my physical appearance - but all about my mental health. 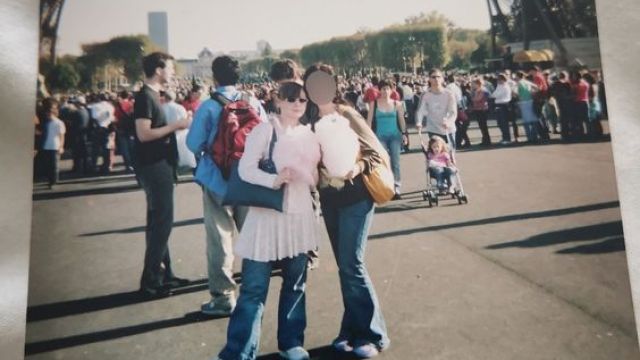 I don't think I fully comprehended what I was going through at the time because I knew so many other girls tearing themselves apart in different ways.

I knew girls dealing with eating disorders, I knew girls who had addiction problems and others who had self-harmed. I thought it was just part of being a teenager. 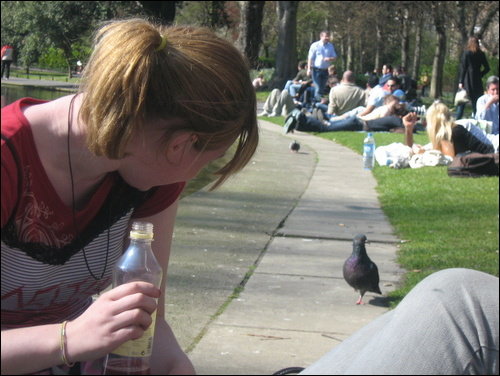 A couple of years ago singer Billie Eilish spoke about her own struggles with body dysmorphia and her words really resonated with me;

She said: "I wasn't as confident. I couldn’t speak and just be normal. I was always worried about my appearance. That was the peak of my body dysmorphia. I couldn't look in the mirror at all."

Body dysmorphia is so dangerous because to the other people around you, and even sometimes to yourself, it is silent and unseen.

To everyone else I seemed like a happy, confident girl. Everyone thought I took so many selfies because I loved myself, but it was actually so I could analyse and pick apart my body and face.

To this day those photos are haunting reminder of what body dysmorphia put me through and how much joy it stole from me at a young age.

I once read that we would never say the awful things that we say to ourselves to our best friend - and it's true. When I would see other girls pick themselves apart and put themselves down I would wonder why they couldn't see how great they were, but there I was without a singular good word to say to myself.

Years of therapy has put me in a better place mentally and I would advise anyone dealing with similar issues to reach out and seek help.

Don't feel like you have to go through this alone, you are not alone.

If you have been affected by any of the details in the article, you can contact Bodywhys on 01-2107906 or email alex@bodywhys.ie, or visit Jigsaw.ie.

popular
Vogue Williams slams man who refused to swap seats with her on plane
New Zealand family find two bodies in second hand suitcases
Joe Swash helps 95-year-old woman and carries her to hospital
Crown Paints advert receives 200 complaints over 'misogyny' and 'everyday sexism'
Are we getting a mini heatwave in September?
Scarlett Moffatt slams 'disgusting' pap for sneaking into hotel to take photos of her
Untold: The Girlfriend Who Didn’t Exist is Netflix's latest documentary all about catfishing
You may also like
1 hour ago
The real story of the fasting girls that inspired The Wonder
2 hours ago
Hotel that inspired Dirty Dancing burns down in fire
3 hours ago
Tasha Ghouri shuts down "ableist" comments of how she acts as a deaf woman
6 hours ago
Man arrested on suspicion of the murder of Irish man in London
7 hours ago
Joe Swash helps 95-year-old woman and carries her to hospital
7 hours ago
This is the exact date the weather will get warm again
Next Page