Thousands injuring themselves in a bid to lose weight for summer

Thousands of people are ending up in Accident and Emergency Departments as a result of trying to lose weight for the summer season. 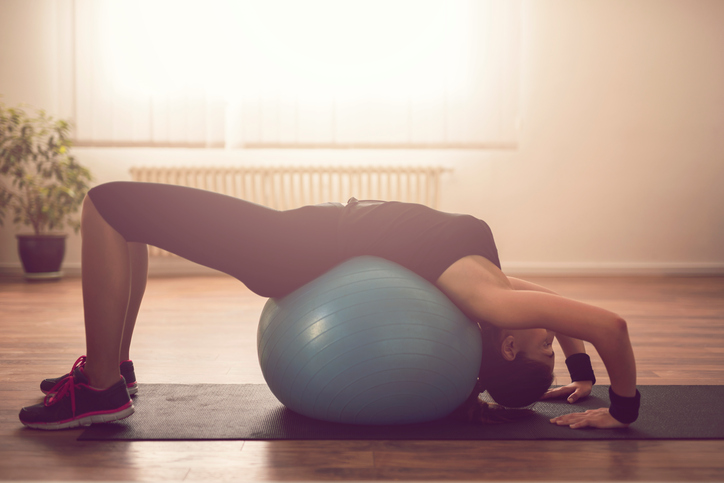 New research carried out in the UK has revealed that thousands of people are seeking medical attention after injuring themselves in a desperate bid to shed the pounds for summer.

The study, commissioned by personal injury solicitors Hayward Baker, found that almost half of Brits have injured themselves as a result of a work-out going wrong.

The findings revealed that one in twenty adults admit they don’t know how to use gym equipment correctly and 41 percent have reportedly suffered a gym-injury in their quest for the 'perfect' bod. One in twenty said they had visited a physio or chiropractor after developing long-term exercise related injuries.

Worryingly, nine percent of people said they had carried on working out at the gym, despite being in pain and 38 percent claim they never bother to warm-up before exercising. The research also revealed one in ten have gone full throttle and not built up their miles gradually when attempting long-distance running, while others had attempted to lift weights too heavy for them. 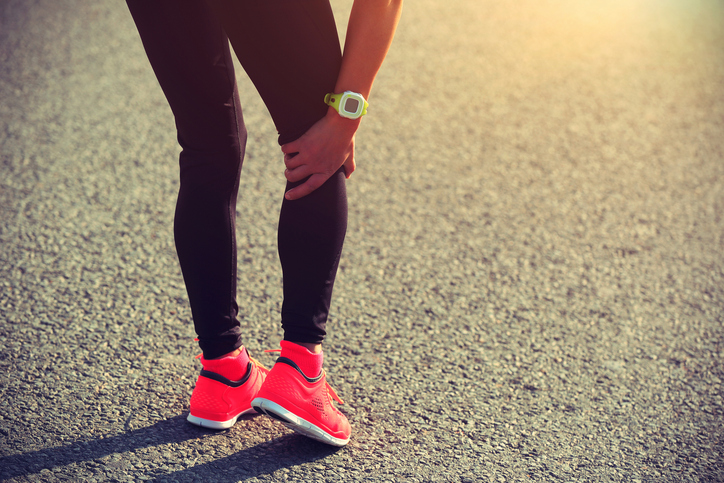 END_OF_DOCUMENT_TOKEN_TO_BE_REPLACED

According to the report, 45 percent of adults are hitting the gym or exercising in a bid to get shape for their summer holiday, with one in ten claiming they are undergoing a vigorous fitness regime in order to shift the pounds in time.

The survey found that working out in the gym was the most popular way to exercise, followed by power walking and swimming. One in five are cycling in the hope of losing weight and ten percent are relying on football to fight the flab. A more serene 11 percent are hoping regular yoga sessions will leave them toned in time for their annual holiday.

The most common exercise injury a sprained ankle (21 percent), 18 percent struggle with a back-problem, while 16 percent have broken either their arm, leg or hand after physical activity. More worryingly, one in ten claim to suffer from chest pain and five percent have slipped a disc.

The study also found that 28 percent of respondents said the phrase "all the gear, but no idea" probably applied to them. Over a third said they often wonder why they bother to keep fit as they often end up feeling worse, and a pessimistic 40 percent said they will never achieve their desired 'beach body' in time for their summer holiday.


popular
The comfy €42 M&S boots we're going to be living in all spring
Netflix's Babies documentary is making quite the impression online
The comfy M&S boots that we need in our wardrobe for next season
Better bundle up, Met Éireann are forecasting snow in parts of the country over the weekend
We are absolutely loving this gorgeous €10 khaki mini dress from Penneys
The floral Penneys dress that will instantly update your spring wardrobe
'Big day today' Iain Stirling applauds Laura Whitmore ahead of Love Island final tonight
You may also like
4 months ago
Hungover? Try this chef's patented cure to get you through the day
1 year ago
A study has found whether running or walking is better for your health
1 year ago
This major pancreatic cancer breakthrough offers new hope for treatment
1 year ago
This bad habit makes you FOUR times more likely to catch a cold
1 year ago
Love a bit of gossip? It might not be as bad as you think
1 year ago
Steak and chocolate diet proven to lose weight, and we're here for it
Next Page