According to new research, women can go a lot longer than men

We knew this already, right?

According to new research, women have longer lasting stamina compared to men.

A new study tested nine women and eight men and saw scientists ask the candidates to flex one foot 200 times, as quickly as they could in succession. 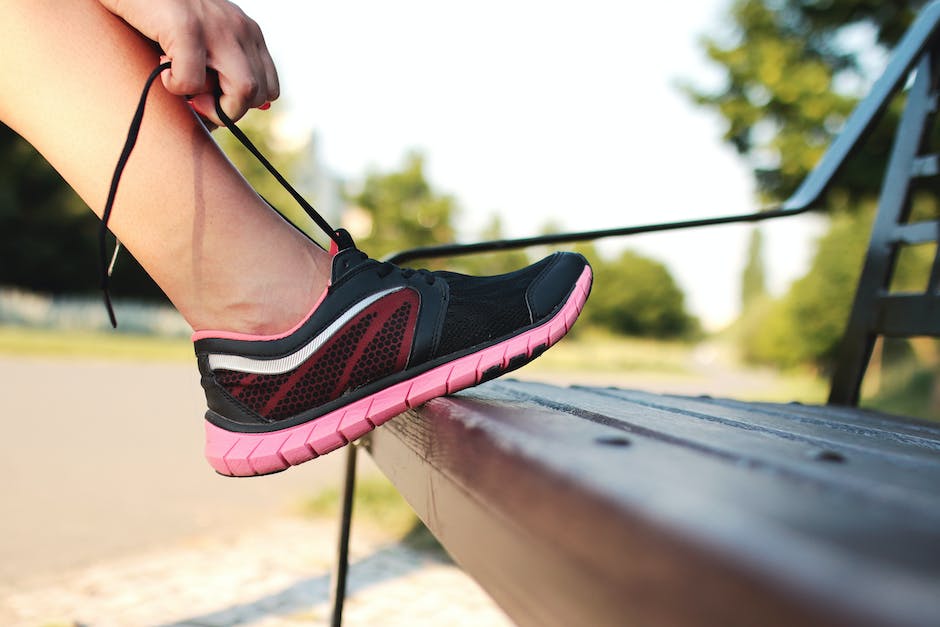 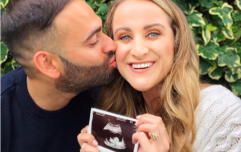 END_OF_DOCUMENT_TOKEN_TO_BE_REPLACED

The research, which was carried out in the University of Columbia, found males to be more powerful and faster, but they became fatigued much quicker than the females.

Even though the study was relatively small, The Independent notes that it backs up previous research.

END_OF_DOCUMENT_TOKEN_TO_BE_REPLACED

One author of the study, Professor Brian Dalton, said: "We've known for some time that women are less fatigable than men during isometric muscle tests - static exercises where joints don't move, such as holding a weight - but we wanted to find out if that's true during more dynamic and practical everyday movements. "And the answer is pretty definitive: women can outlast men by a wide margin."

He further noted that even though the test was only carried out on feet, the research applies to the whole body.

"We know from previous research that for events like ultra-trail running, males may complete them faster but females are considerably less tired by the end."

There you have it ladies.

popular
People are being warned not to dress as Jeffrey Dahmer for Halloween
Primark reintroduces female-only fitting rooms after two men walk in on woman
Anna Delvey is set to be released from prison
Davide Sanclimenti opens up on having kids with Ekin-Su Cülcüloğlu as he turns down Dancing On Ice
Hilary Swank, 48, reveals she is pregnant, expecting twins
So apparently George and Mollie from Love Island aren't actually step siblings
So, William and Harry have a step sister... and who knew?
You may also like
10 months ago
The first ever female led pub has opened in the UK
10 months ago
Missing 16-year-old rescued after using TikTok hand signals
1 year ago
No woman should have to fear for her safety on the streets
1 year ago
Afghan women hide at home as Taliban-occupied Kabul goes quiet
1 year ago
Aunties might be as important as mothers when it comes to raising women
2 years ago
20x20 has just launched the fourth chapter of their award-winning campaign so come on and get up, ladies
Next Page