So, we here at Her towers have a whole team of heroes we happen to think are pretty amazing right now.

It’s that time of year, where if you’re coming from a farming background, chances are you’re breaking your back in the bog.

One Galway farmer got a lucky surprise when he was given a helping hand by an entire club Gaelic football team from Donegal at the weekend.

Naomh Columba were competing in Comórtas Peile na Gaeltachta, held in Moycullen at the weekend. The team decided to go for a dip in the sea in Spiddal following a game on Saturday evening before returning to their accommodation in Corrib Village in Galway city when they spotted a local farmer turning turf. 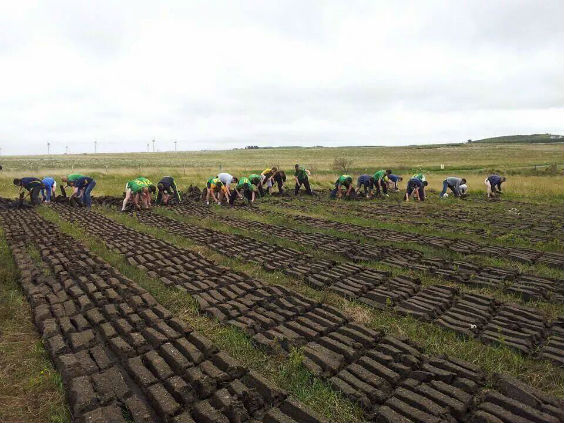 Tomás Lydon was out turning turf single-handedly when they players decided to get out and give him some team support. A group of 30 men, both players and management, pitched in, helping him turn about an acre of turf in an hour.

“We were only about 15 minutes from Spiddal so the lads decided we would go there to the beach to the salt water to bathe before we were to go back to stay at Corrib Village.

“We just went straight from Moycullen before we had a chance to tog in after the match. On the way we saw a man with about an acre of turf and we made the decision to stop and help him. 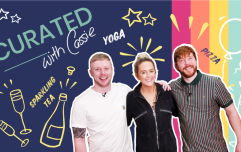 #CuratedWithCassie: Can 'face yoga' really take years off you - and what the hell is sparkling tea?

END_OF_DOCUMENT_TOKEN_TO_BE_REPLACED

“I went down to introduce myself and Tomás was a little taken back to begin with. The intentions were genuine from the lads. He was maybe in his sixties and we had about 30 men altogether, aged anywhere between 15 and 40.

“When I was leaving, Tomás came up to me and thanked me and said he wouldn’t have managed to do that much in three days. He looked again and said: ‘No. Five days actually.’ 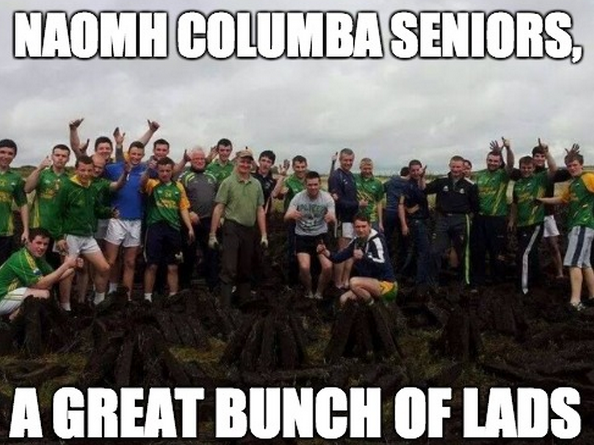 popular
H&M to close 170 stores this year due to dropping sales
Casper Walsh from Versatile got engaged this weekend, and the ring is INSANE
Glossier: A first-time buyers guide to this cult beauty brand
Christmas FM returns tomorrow, July 9... No, really
Boojum are now delivering pre-prepared meals that you can cook in your own home
5 reasons why Limerick is an ideal staycation destination this summer
J.K. Rowling has signed an open letter calling for the end of cancel culture
You may also like
4 months ago
Sixth class students in Galway school told to stay home due to potential coronavirus exposure
4 months ago
Details of Prince William and Kate Middleton's visit to Ireland have been released
4 months ago
#CuratedWithCassie: Our new episode is all about Irish-made skirts and skincare... for guys
6 months ago
Irish company sees productivity increase by 27 per cent after introducing four-day week
6 months ago
Award-winning Clare hotel launches new gin and a tree will be planted for each bottle sold!
7 months ago
Dreamy: You can rent out an entire castle in Galway for €70 per night
Next Page