Some very cute ones in this bunch.

Baby names, like many things in life, tend to follow trends, and the major trends for 2023 have been revealed.

If you have a little one due next year and fancy getting on top of the trend then fret not, as the good folks at Nameberrry, the world's largest baby name website, have you sorted.

They've put together the top 10 trends to look our for next year, as well as some cute examples for each trend. So, without further ado, here are the major naming movements to know.

For 2023, it seems more is more, with decadent, dramatic names set to be huge, as well as names inspired by people from history, myth and fantasy. 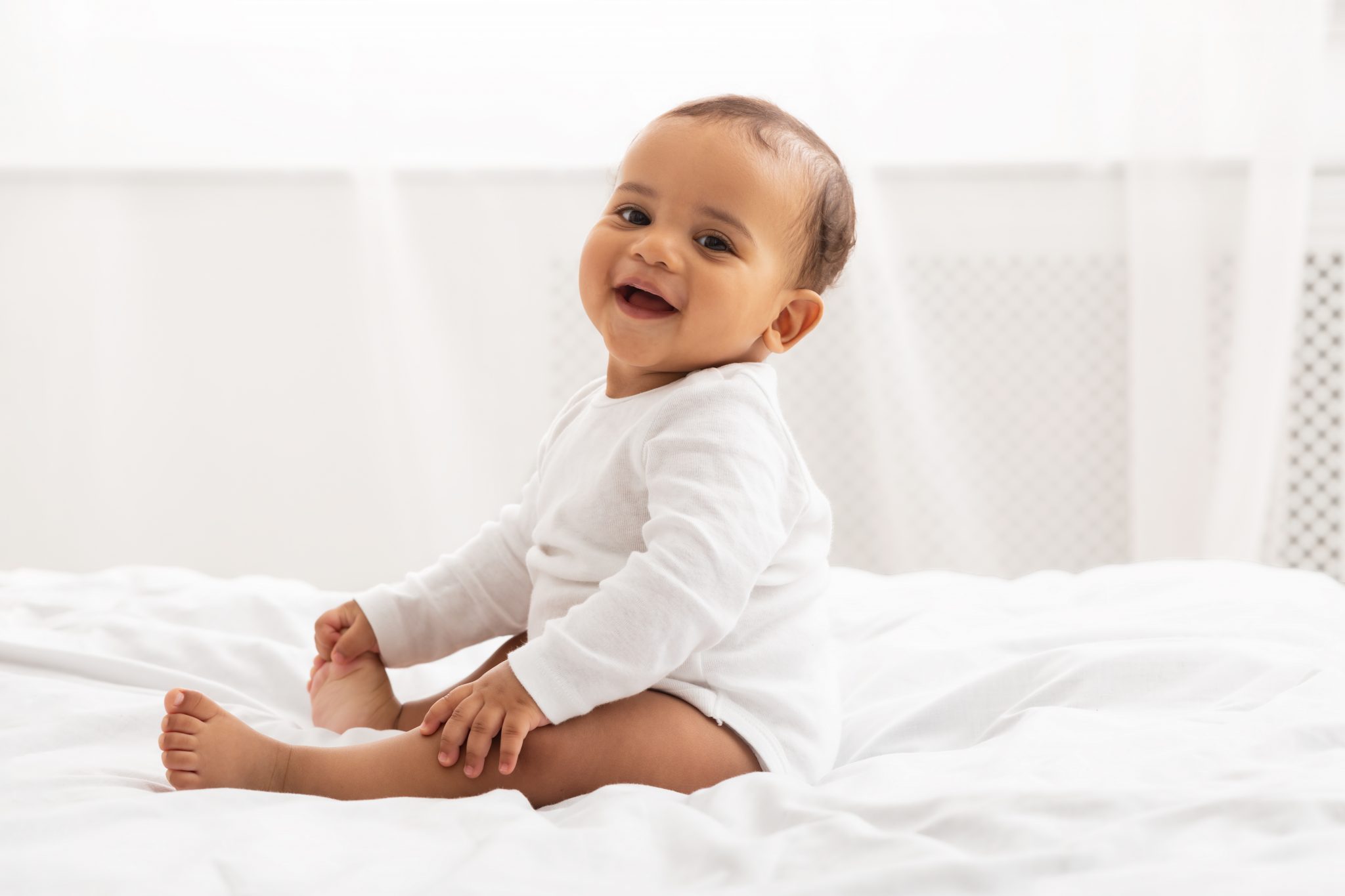 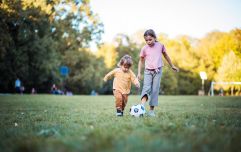 These are the top baby names inspired by footballers

END_OF_DOCUMENT_TOKEN_TO_BE_REPLACED

Kitchy, 80s inspired names, or, as Nameberry put it "Names So Out They're In" are the second trend on the list, and we have the likes of Stranger Things to thank for that.

Names that evoke feelings of royalty, grandeur or the gilded age are next on Nameberry's list, and we can understand why. 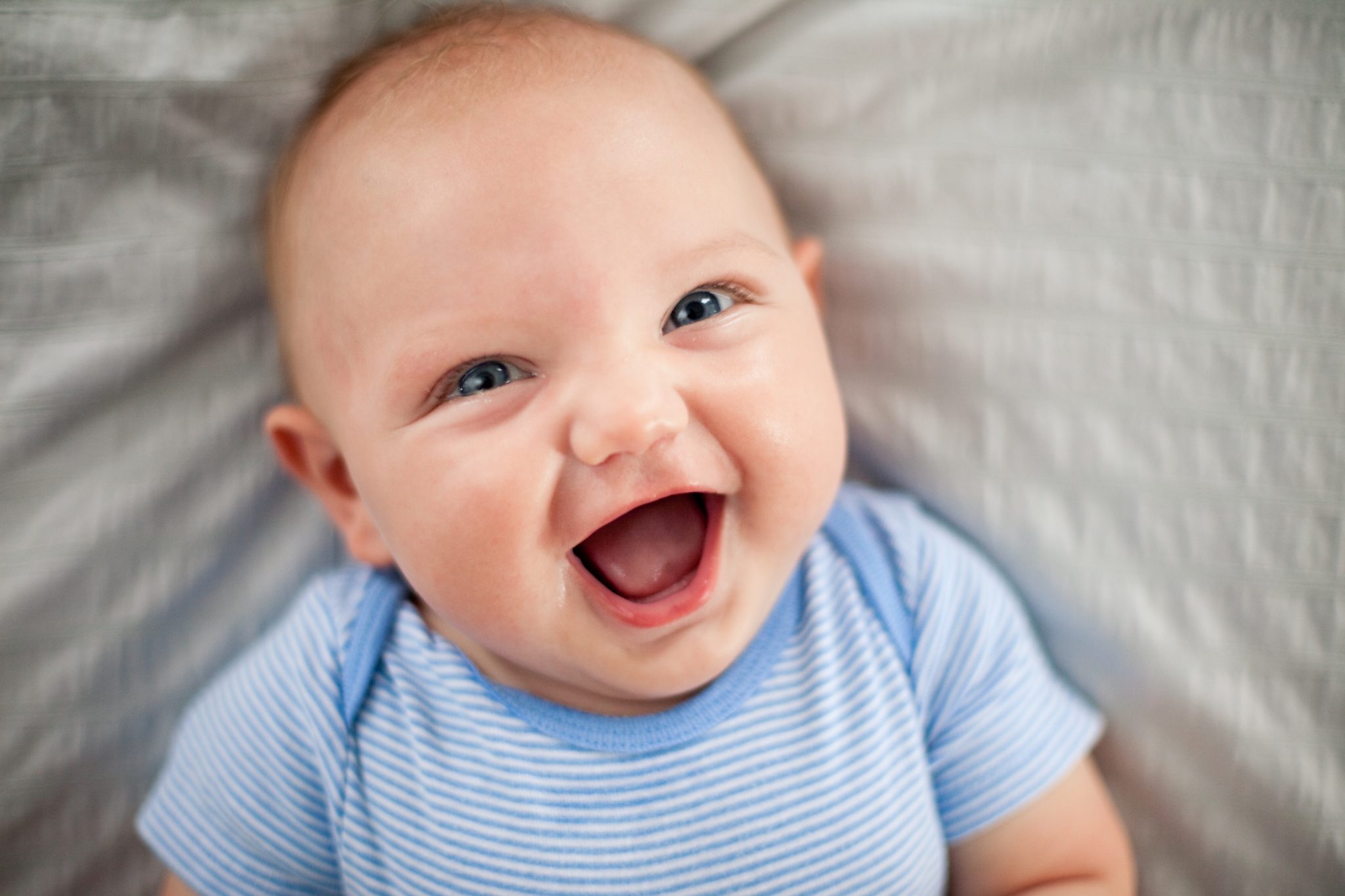 Cowboy names that lift right out of Western films are set to influence baby name trends, particularly for boys.

These names are going to be huge not only because they're cute, but because they tend to be easy to pronounce in a number of languages, meaning that they will travel well. 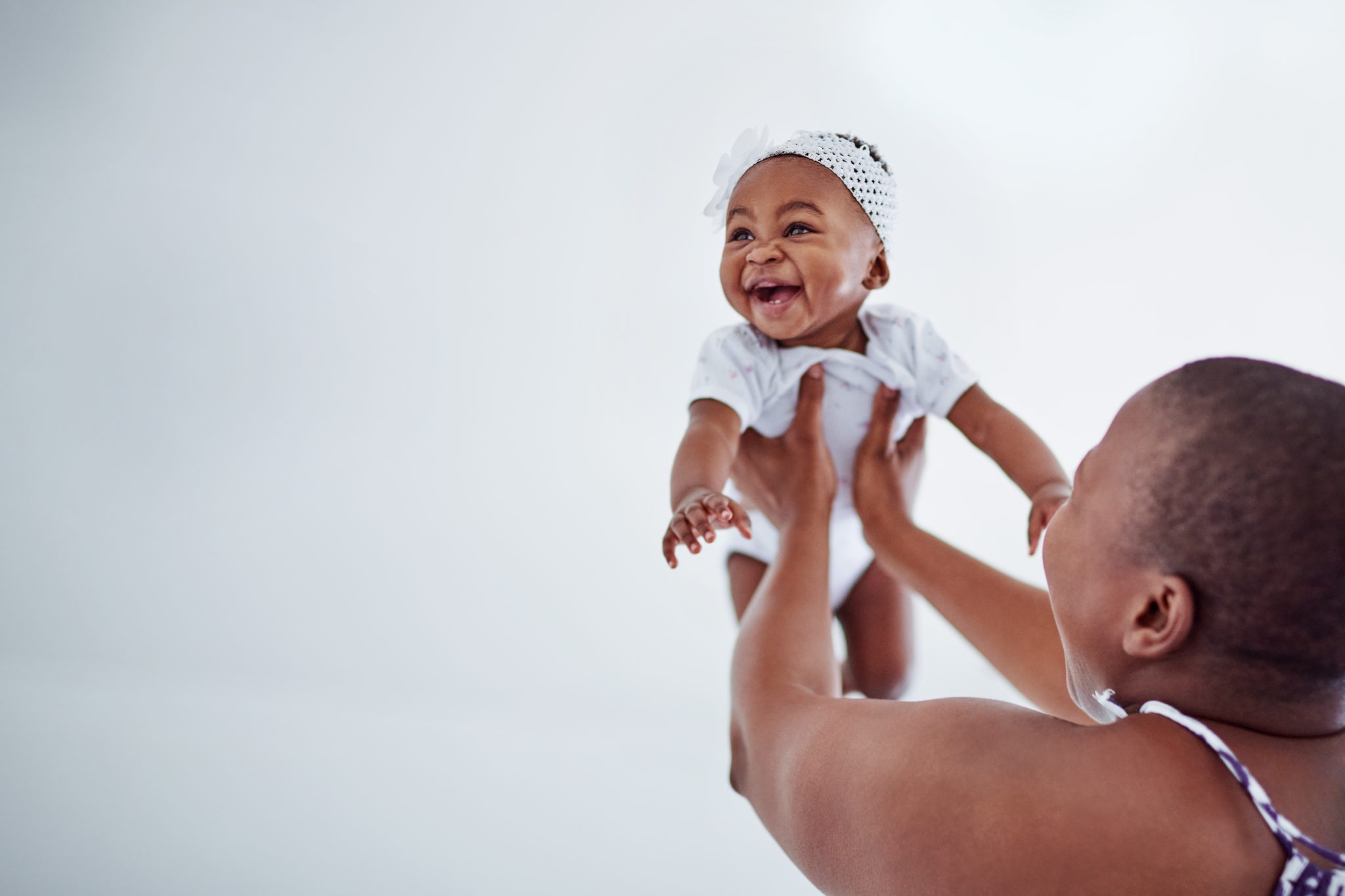 Another trend on Nameberry's list is names that contain the letter X, be it at the start, middle or end.

Names that double as a cute little descriptor are also set to be trendy next year. 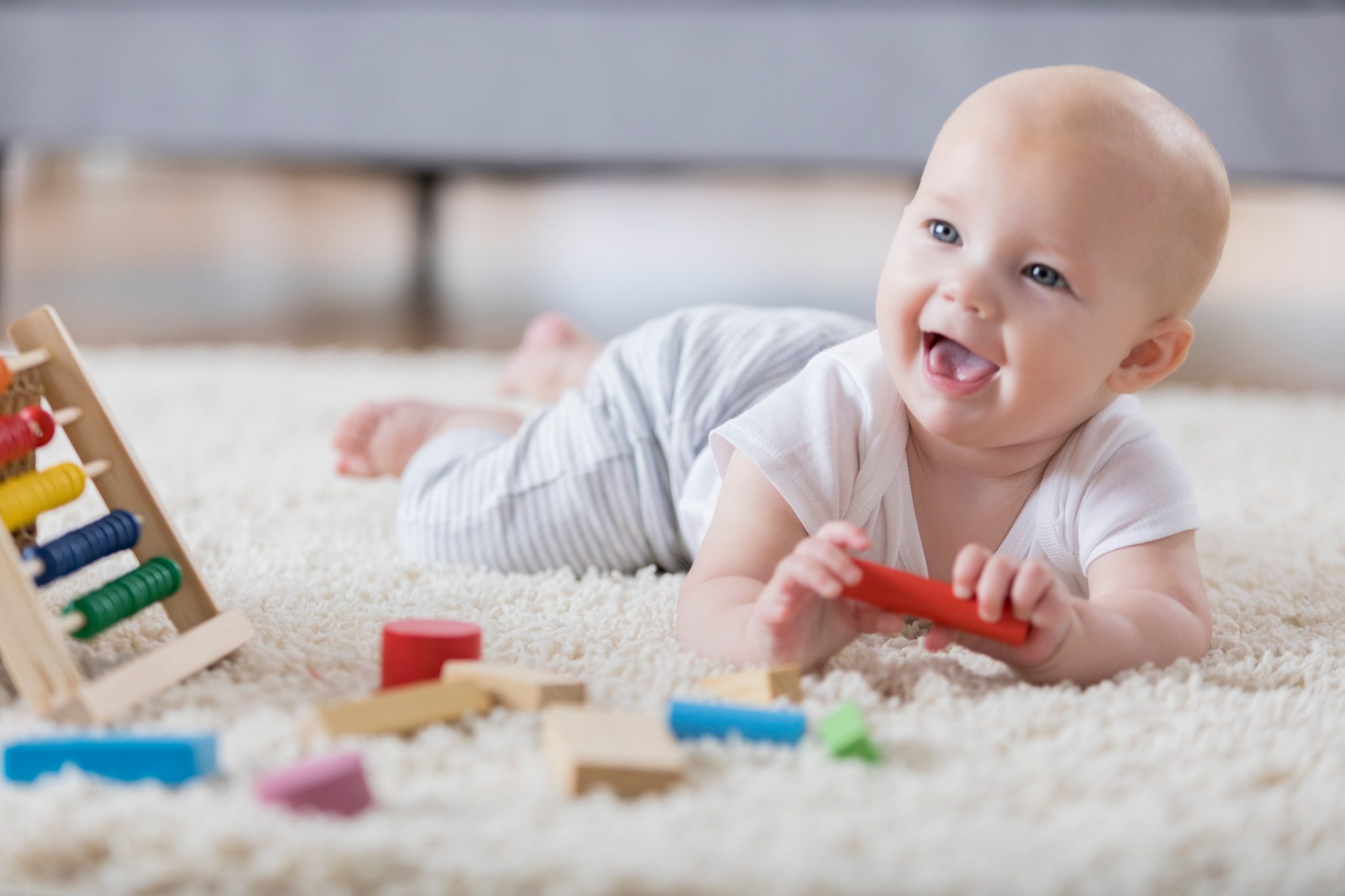 Yes you read that correctly. Dubbed 'grandpa names for girls' by Nameberry, these names are actually surprisingly cute.

Names inspired by colours tend to remain popular, but it seems blue and green are the dominant tones for next year. 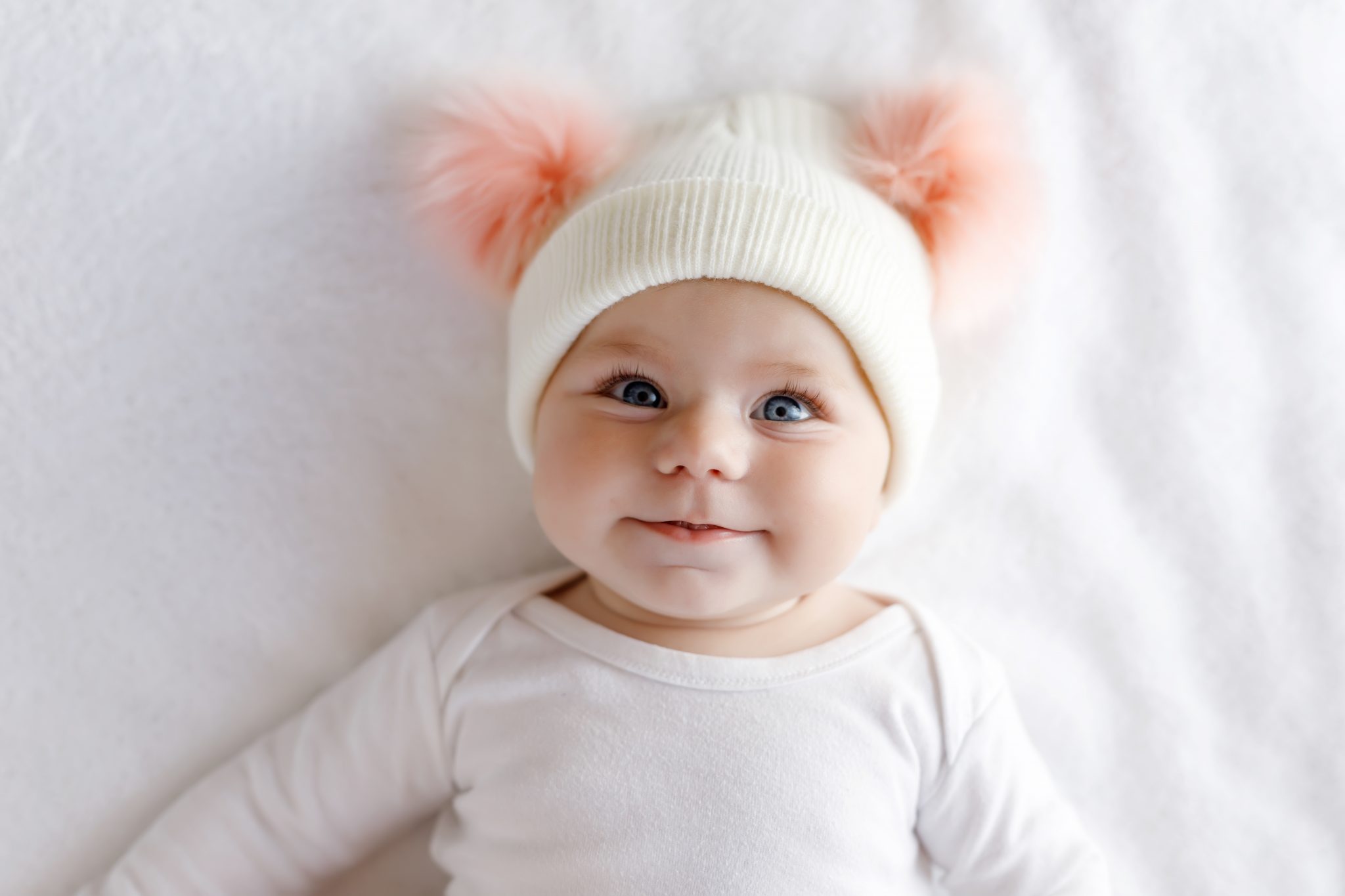 This trend sees parents take certain components from popular names and mash them together with others.