Is your child's name popular in the USA?

Apparently, Irish baby names are only growing in popularity States side which is no surprise seeing as many Americans have some sort of Irish ancestry.

Recently a survey was taken which revealed the top ten Irish baby names reigning supreme in the United States. 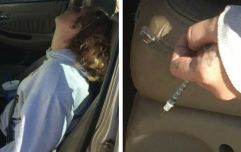 END_OF_DOCUMENT_TOKEN_TO_BE_REPLACED

According to a report from My Domaine, these are the ten Irish names that American parents just couldn't get enough of over the last year and a half.

10. Ciarán
9.  Róisín
8.  Reilly (Irish surnames are a popular choice for first names in the States)
7.  Saoirse (no doubt thanks to actress Saoirse Ronan)
6.  Declan 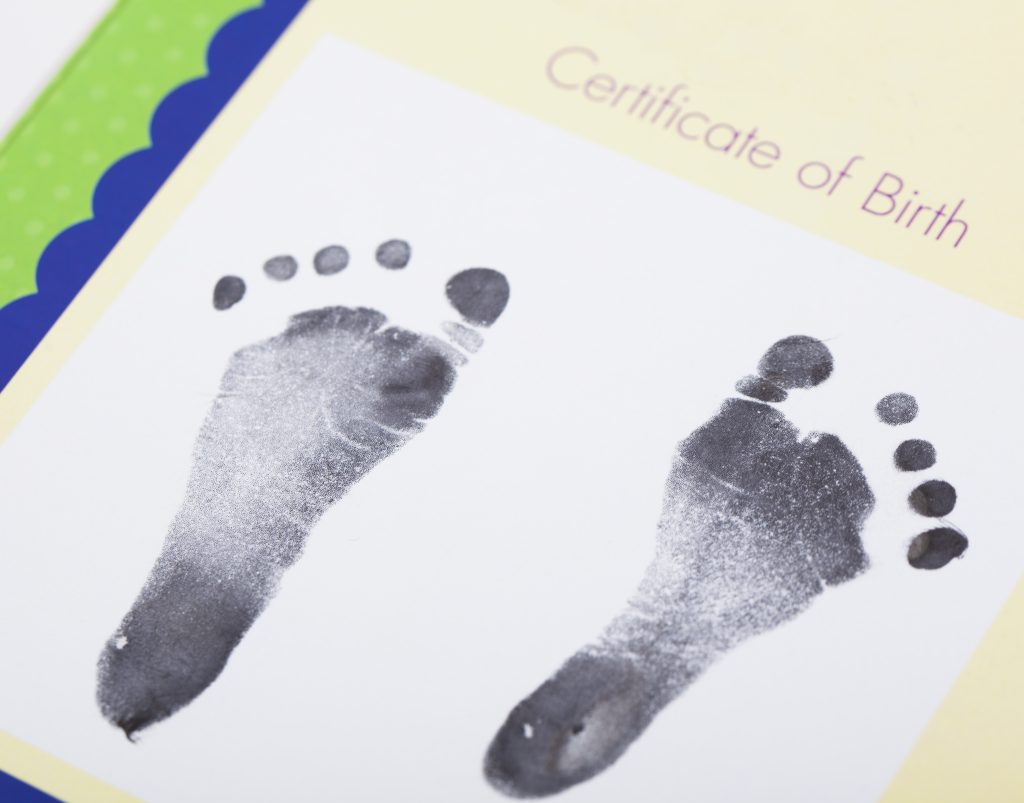 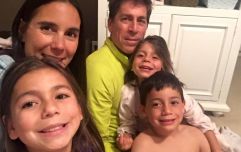 END_OF_DOCUMENT_TOKEN_TO_BE_REPLACED

That's right, Aoife was the most used Irish name used in the United States over the last year. You just know they're going to be in for a lot of 'how do you spell that?'

Surprisingly names such as Sean and Niamh, which often top baby name polls here in Ireland didn't make the cut this time around.

popular
Fans unimpressed with the Love Island reunion
Everything we know about the Love Island reunion
Lauren Goodger assaulted and taken to hospital after baby girl's funeral
Tasha's dad responds to Jacques' Instagram video
Are You The One? UK's Thérèse Mullaghan opens up on the reason she went on the show
Barry Keoghan and girlfriend Alyson welcome their first child together
These baby names are set to be popular in 2030 (so maybe get in there now!)
You may also like
3 days ago
Man handed record 25-year jail term in the US after beating his dog with piece of wood
1 month ago
Texas lorry deaths: At least 46 people found dead in San Antonio truck
1 month ago
Uvalde native Matthew McConaughey calls for gun responsibility measures following shooting
5 months ago
Woman saved from hostage situation over Wordle score
7 months ago
Missing student found alive in man's basement after five days in US
7 months ago
Amazon workers trapped in warehouse after roof collapses in 'mass casualty' incident
Next Page