We think it's a crying shame that there are so many women doing amazing things in Ireland and not enough people know about it.

There are women at the helm of start-ups, women who dreamed up a new career while on maternity leave, women who went back to college after having kids, women who have gone into business alongside their besties, women who are owning it and with all this talent, we want to tell everyone about you and your skills.

We put a call out recently, asking you to get in touch to tell us about your pal who's doing great things, or maybe it's your aunt or you know, maybe you've worked up the courage to explain why you are the success story.

END_OF_DOCUMENT_TOKEN_TO_BE_REPLACED

Sarah was one of the first women to get in touch with us and she started Baba Box while on maternity leave, after taking the plunge and quitting her job in marketing.

It could be described as a leap of faith and Sarah tells us what made her decide to make the break.

"Changing career direction was a scary leap for me at the time but it felt right and I haven't looked back since. I would recommend it, the change has given me the flexibility to be there for my son during the day time, which I wouldn't have had in my previous career in marketing. It has allowed me to gain a whole host of new skills while putting my background to good use".

After the birth of her son Ted, the new mother said she quickly learned about the "changing needs of babies" and how time-consuming this task can be.

This led to Sarah's idea for Baba Box, a gift box designed for babies, from newborns to 12 months, which includes everything from organic cotton bodysuits and bibs to handmade burp cloths. 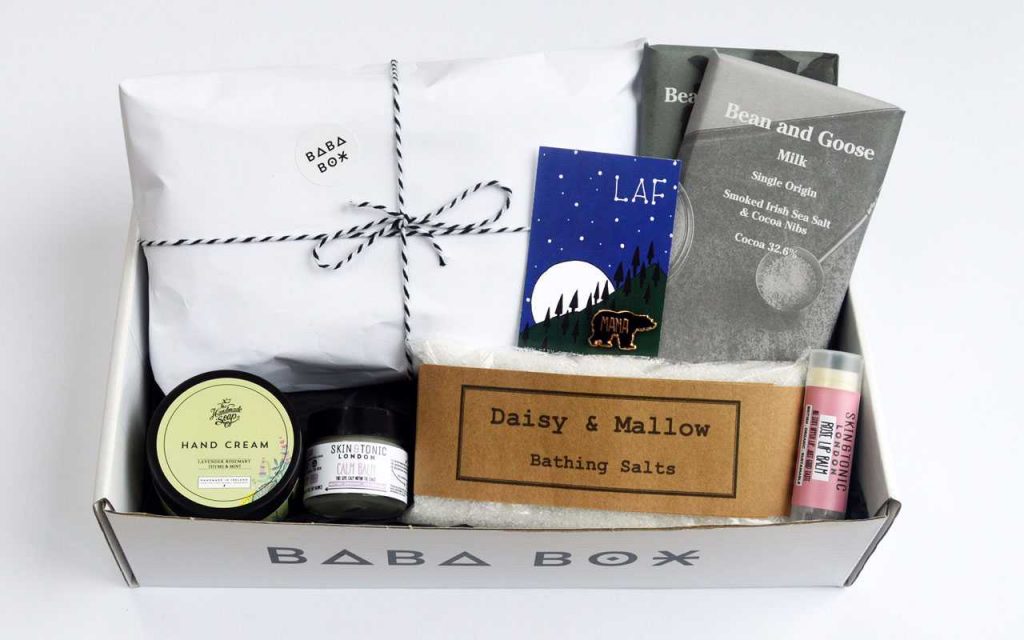 END_OF_DOCUMENT_TOKEN_TO_BE_REPLACED

Each Baba Box is gender neutral and this businesswoman researches, reviews, picks and packs all the products herself.

Of course, a new job and a new baby both at the same time is a lot to juggle and we asked Sarah just how she managed to keep all those balls in the air.

"It was fairly hectic starting out and in the early days my son was about 6 months old so I made great use of nap time times during the day and then evenings when he had gone to bed.

"He's 18 months old now but I still rely on nap time to answer emails and wrap boxes! It can be exhausting but it is absolutely worth it. I'm also very lucky that I have family near by and my mum now helps look after my little dude 2 days a week. Without that network of support, I don't know how I would do it".

Sarah tells us she's all about supporting fellow mum and parent businesses and has been working with both homegrown and European businesses to select the most "useful and stylish" options out there.

Baba Box has been growing steadily since its inception and new brands have been coming on monthly but Sarah acknowledges that it hasn't always been a smooth path.

"Whilst it hasn't been easy juggling a new business and being a full-time mum, I would like to share my story to inspire others to take a chance". 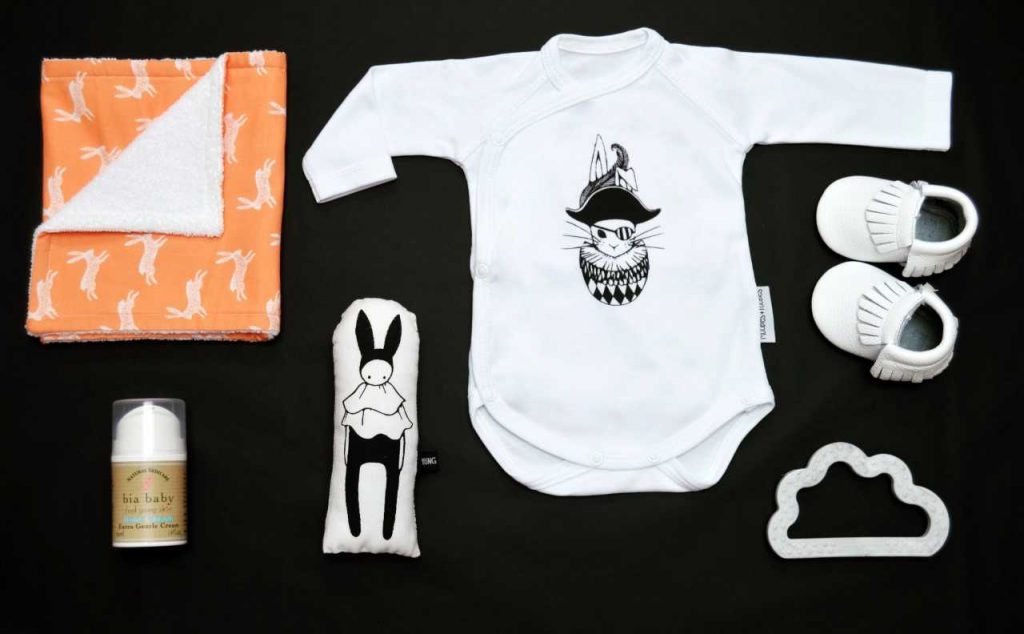 If you're thinking of going out on your own, which is a pretty scary prospect to be fair, Sarah has some advice.

"It's definitely not the easy route, the working hours are not conventional and it requires persistence and determination. But, if you are looking for something with more flexibility, if you are passionate about what you do and have done your market research it is a really good option".

Her new career was born from the idea of helping other new mums and making their lives a little easier and as we've previously mentioned here, we want to honour all those women who are working hard every day unbeknownst to anyone, mums or otherwise.

popular
Vicky Phelan says terminally ill people should have right to decide how to die
The internet is saying the same thing after Ryan's Toy Show opening
Omicron variant symptoms are mild so far, says doctor who discovered it
The best memes from this year's Late Late Toy Show
8 of the hottest make-up trends to try this festive season
Strictly's Giovanni Pernice responds to dating rumours following split from Maura Higgins
We finally know what happened to Sam in And Just Like That
You may also like
2 days ago
Booster vaccines set to be given to anyone over 16
4 days ago
There are no PCR tests available in 14 counties
5 days ago
Suspected sexual assaults of unconscious patients in Naas hospital under investigation
1 week ago
"Very serious" situation as almost 6,000 new Covid cases recorded
1 week ago
Teenager dies following road collision in Laois
1 week ago
Partial lunar eclipse to be visible all over Ireland tomorrow morning
Next Page