Menstruating is not inherently unhygienic or unsanitary, and period is not a bad word.

Last week, Aldi Ireland announced that they are updating their signage in-store for pads, tampons and panty-liners from 'Feminine Hygiene Products' to 'Period Products'.

The decision to change the language, Aldi says, was made to "better reflect how people talk about periods".

END_OF_DOCUMENT_TOKEN_TO_BE_REPLACED

In a statement, the group's buying director John Curtin said: "We are pleased to have renamed the category both in-store and online to better reflect how shoppers feel about period products."

In doing so, Aldi joins a number of brands - Asda, Boots - who have ditched the term 'feminine hygiene products' in favour of more direct, accurate language.

The changing of in-store signage shouldn't be a source of contention, and yet critics have labelled it an "insult" to women. Some trans-exclusionary radical feminists (TERFs) have argued that the removal of the term "feminine" is evidence that "the PC brigade has gone too far" or whatever the latest moral panic tagline is. 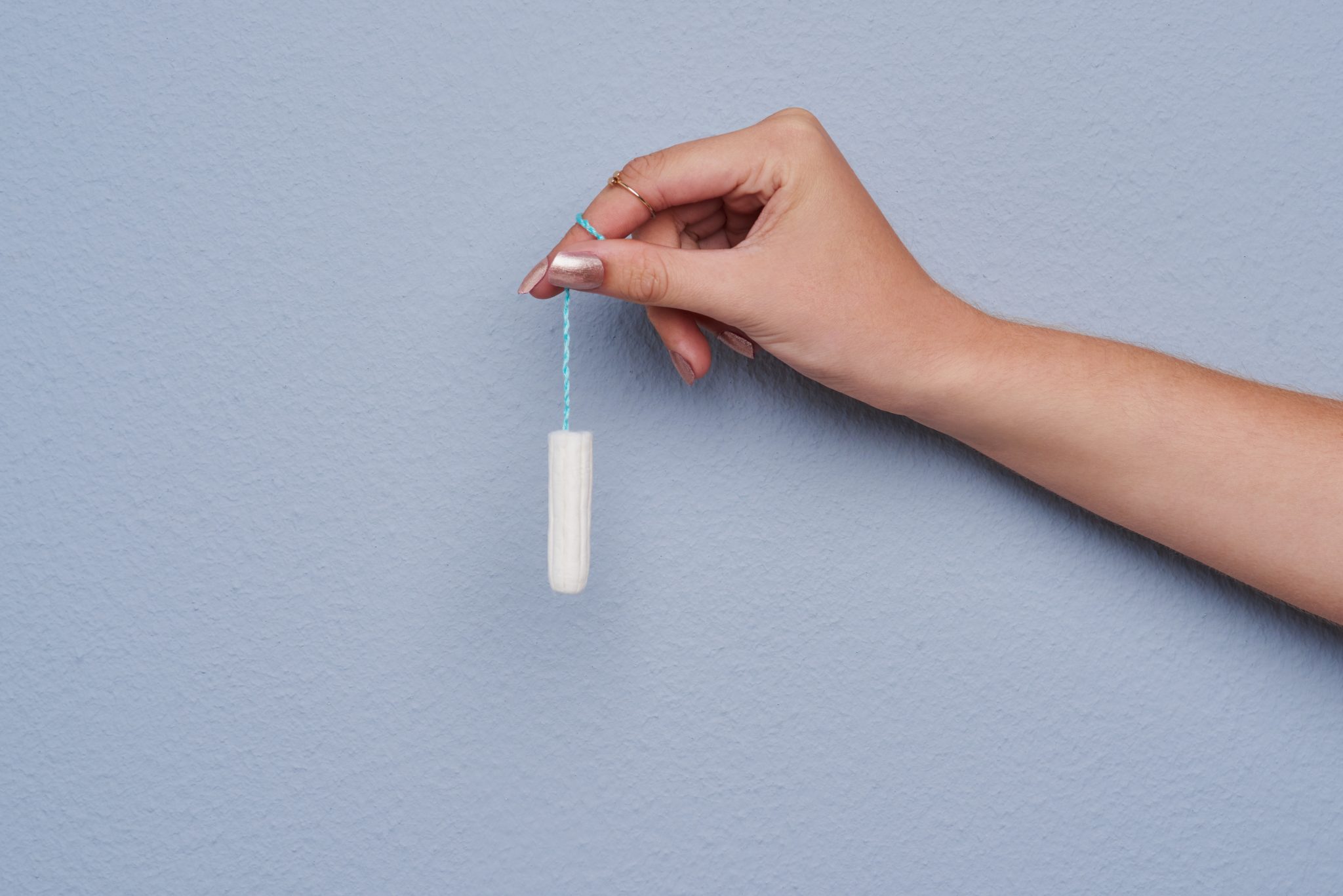 END_OF_DOCUMENT_TOKEN_TO_BE_REPLACED

While I would argue that changing language to be more inclusive is an inherently good thing — cisgender women aren't the only demographic who menstruate, after all — the move away from the term 'feminine hygiene' is about more than just inclusion.

Ever since tampons, pads and panty-liners hit the shelves, marketers have skirted around the word period. Terms like 'feminine hygiene products', or 'sanitary products' have become euphemisms for period products, and it's here that our problem begins. For starters, it's confusing. These terms could just as easily be referring to actual hygiene products, like soap, or face-wipes or deodorants, but they're not.

This reluctance to label period products as period products doesn't just make it more difficult for shoppers to find what they're looking for, but it contributes to the stigma that surrounds periods — and that's a problem. Recent research from Plan International found that 55% of Irish girls are embarrassed by their periods, which in turn can have serious health complications. From using products incorrectly, to not seeking medical treatment, the knock-on effects of period stigma cannot be under-stated.

Menstruating is not inherently unhygienic or unsanitary, and period is not a bad word. Ditching the term 'feminine hygiene' does not 'rob' cisgender women of anything. Instead, it simply better reflects the reality of menstruating, which in turn plays a small role in combatting stigma, which benefits us all.