Can we stop presuming women are pregnant?

Kylie Jenner hasn't told us she's pregnant, that should be the end of it.

I was having a standard Sunday scroll yesterday evening when I stumbled upon a news piece about Kylie Jenner expecting baby number two. For a brief moment, I thought I had missed this major news and was about to cover the story that the self-made billionaire had confirmed her rumoured second pregnancy when I realised, there was no story.

Celebrity news is frequently rooted in rumour, and don't get me wrong, we've covered rumours in the past on this site, no doubt. But for the most part, a lot of the media has moved on. There's still a ways to go, but do you not agree that it's time to stop presuming things about other women? Particularly when that presumption is a pregnancy? 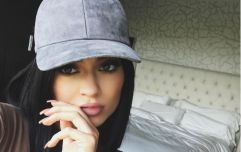 END_OF_DOCUMENT_TOKEN_TO_BE_REPLACED

According to unconfirmed reports, Kylie Jenner and Travis Scott are basking in an "about-to-be-parents-again" lovefest and an insider has claimed that they're, "in a great place" ahead of the new arrival.

One thing to note, they haven't said a word about this. 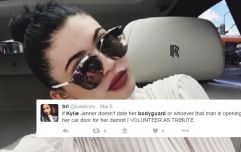 PIC: The Internet Are Losing It Over Kylie Jenner’s Bodyguard

END_OF_DOCUMENT_TOKEN_TO_BE_REPLACED

There's been no confirmation. The closest we've had is Caitlyn Jenner alluding to the fact that she's going to be a grandparent again, but that could apply to literally any of her children.

Look, we're the first people who will cover this story if it's confirmed but when it comes to pregnancy, there is a level of etiquette that should be adhered to. Shouldn't such a sensitive area be off-limits until the family are ready to share?

Beauty empire or not, it should be a rule. 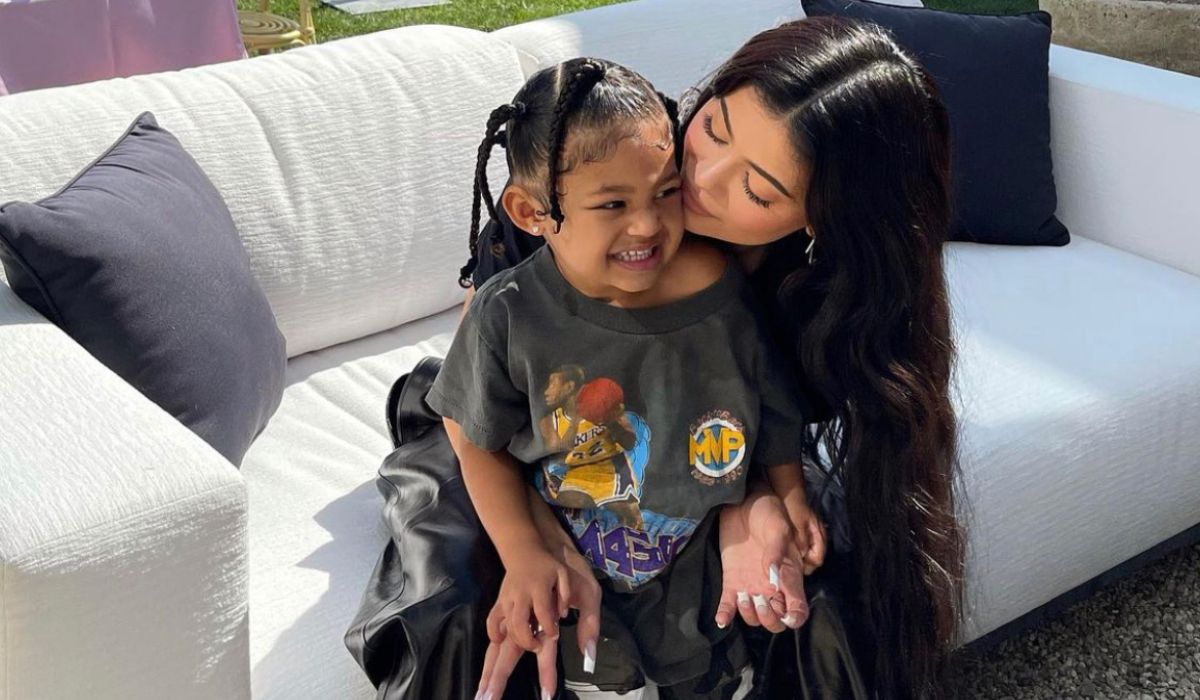 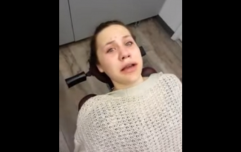 END_OF_DOCUMENT_TOKEN_TO_BE_REPLACED

Back in February, actor Natalie Portman, in a rare move, actually spoke out and commented on these damaging presumptions.

Taking to her Instagram stories the Oscar winner wrote, "Hey, so I'm totally not pregnant," alongside a screenshot of the original article. "But apparently it's still ok in 2021 for anyone to speculate and comment on a woman's body shape whenever they want?"

In July, Paris Hilton had to also rubbish reports. We covered her response to the story but never covered the rumours as that's simply what they were. The 40-year-old headed to her podcast This Is Paris to set the record straight saying, "I woke up to about 3,000 texts. All my iPhones are blowing up - all five of them - with everyone wishing me congratulations and so happy for me. I am not pregnant - not yet. I am waiting until after the wedding."

To answer the question that Natalie Portman posed, it's not ok to speculate and comment on a woman's body shape. People have a lot of sh*t going on, many women are on a fertility journey and are facing daily challenges. Celebrity or not, women don't need this.

Kylie Jenner kept her first pregnancy journey completely private, I'd imagine she'll do the same with any future children she may have.

But also, until it's confirmed who are we to speculate?

popular
Irish girls name was the most used Irish name in the United States last year
Viewers call out Love Island girls after they exclude Danica and Indiyah
Ofcom receives 75 complaints over Jacques' treatment of Ekin-Su
Love Island: Danica sets her sights on Andrew as Luca asks Jacques about his relationship with Gemma
Prince William shouts at photographer who was "stalking" his family
Love Island fans in stitches after spotting two Damis in one scene
Michelle Heaton shares candid shots to celebrate milestone in sobriety journey
You may also like
1 month ago
Kylie Jenner fans are convinced she just announced her son's name
1 month ago
WATCH: People are losing it over clip of Kendall Jenner trying to climb stairs at Kourtney's wedding
1 month ago
Kylie Jenner gives first glimpse of new son in Met Gala vlog
2 months ago
Kim Kardashian explains why she photoshopped her niece in Disneyland photos
2 months ago
Kylie Jenner felt "rushed" and still hasn't settled on son's name
2 months ago
EXCLUSIVE: The Kardashians speak to Her ahead of their new show debut
Next Page