Cheers Simon: Poor Cheryl (Or Should We Say Kermit) is Trending

X Factor judge Cheryl Fernandez-Versini had a tough time of it on this evening's live shows.

The judge rocked out in a one-shoulder green dress in keeping with the show's 1980s theme... however TV mogul Simon Cowell was quick to dub her 'Kermit' (as in the frog, just in case you didn't get it) and the new nickname went global within seconds.

We're not sure how we feel about her dress, but Kermit is definitely a tad harsh in our eyes..nonetheless, some of these tweets are hilarious!

Cheryl defended herself by later saying, "Simon, there seems to be more than one muppet on this panel tonight."

Couple all of this with some epic 1980s pics of Simon and co and it's truly been another interesting night on the X Factor. 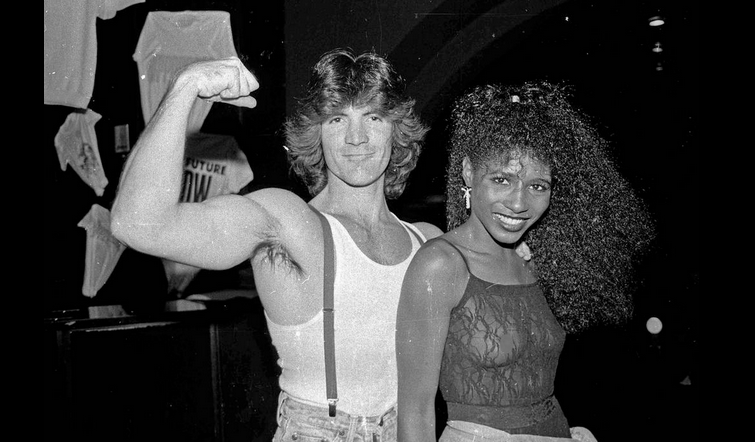 popular
Derry Girls star speaks out after show called "distinctively British"
Police search underway for missing YouTuber Gabby Petito's boyfriend
Dublin nurse scammed out of all her savings warns others
The 'secret' Zara label signs that'll apparently help you get the right size every time
Here's what happens on every day of your menstrual cycle (roughly)
Penneys has launched a major sustainability pledge – and here is what is changing in store
Scandi Christmas magic: IKEA has given us a sneak peek at their Christmas 2021 collection
You may also like
3 weeks ago
Baby on Nirvana’s Nevermind album cover sues over child exploitation
1 month ago
Nicky Byrne confirms new Westlife album is coming in "2/3 months"
1 month ago
Laura Whitmore joins campaign to end sexual harassment at gigs
1 month ago
Dolly Parton is working on her first ever novel
1 month ago
A Lizzo and Cardi B collaboration is coming out tomorrow
1 month ago
Electric Picnic won't go ahead this year as Laois County Council refuse to grant licence
Next Page