San Diego couple, Jeanette and Alexander Toczko, were married for 75 years and died less than a day apart.

Jeanette (96) and Alexander (95) met at the grand old age of eight and were inseparable from that day on.

Their daughter, Aimee Toczko-Cushman, spoke to ABC News and said that her father Alexander died in his wife's arms.

END_OF_DOCUMENT_TOKEN_TO_BE_REPLACED

"Their hearts beat as one from as long as I can remember. He died in her arms, which is exactly what he wanted.

"She hugged him and she said, 'See this is what you wanted. You died in my arms and I love you. I love you, wait for me, I'll be there soon'" said Aimee. 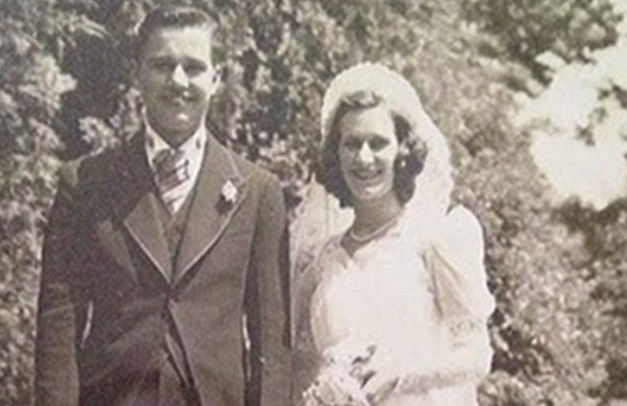 Alexander passed away on June 17th and his wife died the next day.

The couple were due to celebrate their 75th wedding anniversary on June 29th and before she died, Jeanette became confused and told her children that it was June 29th.

They went along with it and Jeanette was delighted to think that she and Alexander had "made it to 75 years".

"We said happy anniversary, and my mother was thrilled because it was their anniversary and she knew that he was going and that they had made it to 75 years," said Aimee. 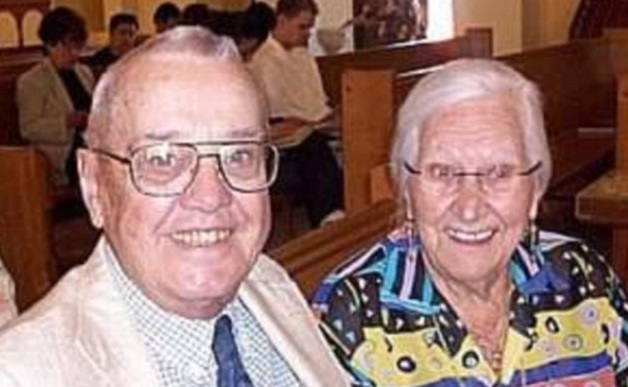 The couple, who had five children, ten grandchildren and six great grand-children, were buried in San Diego on Monday.

Girls With Goals || Her · Ep.151: 'A Story Shared' - Aoife P. Rafter on blogging during a pandemic and living with CF
popular
"I tried to imagine how we’d heal:" Meghan Markle discusses miscarriage in candid opinion piece
Love Island's Maura Higgins and Chris Taylor are officially together
Princess Diana's brother isn't happy with The Crown's depiction of his sister's marriage
Camilla receiving online abuse following The Crown's depiction of Prince Charles affair
AOC weighs in on Harry Styles' Vogue cover, says he looks "bomb"
Singer Christina Perri shares loss as baby is "born silent"
Zoe Alexander Says X Factor Made Her Look Like a 'Fool'
You may also like
5 months ago
8 movies about love to fill the Normal People-shaped hole in your heart
9 months ago
WATCH: How good are you at receiving compliments? We asked ourselves the same question
9 months ago
Want to try something different this Valentine's Day? How about axe throwing
9 months ago
First-time buyers! Make Valentine's perfect with a free romantic movie and some mortgage advice
10 months ago
Ouch! Study says that humans love their dogs more than other humans
1 year ago
This service will remove all your ex's things for you like bye boy, BYE
Next Page