Back for its second year running, Vodafone has announced the brilliant line-up for the Vodafone Comedy Tent during Body&Soul this June.

It marks the first in a series of music and comedy events that forms Vodafone’s 2016 Centre Stage programme.

The new addition to the already outstanding festival line-up of Body& Soul will entertain the masses in the beautiful surroundings of Ballinlough Castle, Co. Westmeath from 17th – 19th June.

END_OF_DOCUMENT_TOKEN_TO_BE_REPLACED 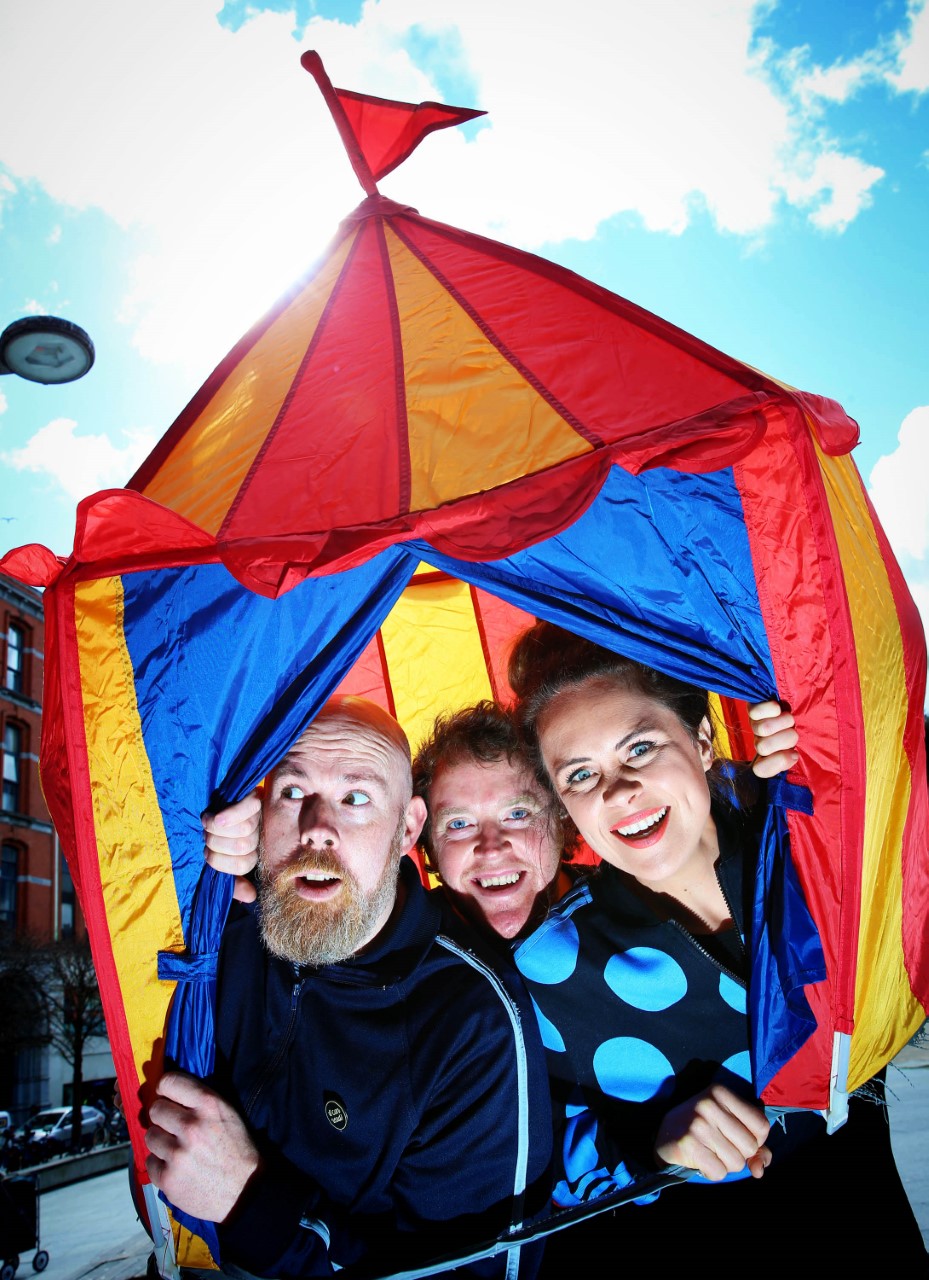 “Last year’s Vodafone Comedy Tent was a great success and we’re really excited about this year’s line-up. This year Vodafone is challenging all festival goers to ‘Go Full Festival’ and we’re looking at new ways to help them fully immerse themselves in the festival experience, not only at the festival itself but also through Centre Stage online.”

“We're delighted to once again work with Vodafone on presenting a brilliant line-up of Irish and international comedy talent at Body&Soul. The festival always been about more than a music line-up, and the comedy tent is another way for us to give our guests the ultimate festival experience in June”.

For full details of the Body&Soul Music & Arts Festival line-up and programme information visit bodyandsoul.ie and to buy tickets go to Ticketmaster.ie.

popular
Wagatha Christie: Rebekah Vardy storms out of court just 30 minutes into final day
Helen McCrory's children give heartbreaking tributes at her memorial service
Claire Byrne Live viewers in shock as woman shares family DNA secret
Only a matter of time before monkeypox spreads to Ireland, says expert
Ashley Graham says she nearly died while giving birth to her twin boys
Late Late Viewers left in awe of Paul McGrath's memories of Jack Charlton
Sainsbury's evacuated after several people fall ill with breathing problems
You may also like
3 weeks ago
There is a festival for dogs (and dog owners) happening in Dublin this weekend
6 months ago
Travis Scott says he is "absolutely devastated" after eight die at AstroWorld Festival
7 months ago
Billie Eilish is set to become the youngest artist ever to headline Glastonbury
9 months ago
WATCH: WAP sign language interpreter steals the show at festival
10 months ago
A new open air music and arts festival is happening in Dublin next month
1 year ago
Are you looking for an insanely talented female or non-binary musician? This directory is for you
Next Page