Sorry, but 'anger' is not a normal response to being denied sex

Apparently, Irish men are the "angriest" in Europe when they're denied sex.

This encouraging piece of information comes from a study conducted by extramarital dating website Victoria Milan.

They surveyed almost 10,000 women from 23 countries asking how men usually react when they are told 'No.'

And apparently, up there with Hungary and Portugal are men from Ireland who get the "angriest" when women don't want to have sex with them.

Commenting on this result, the founder of Victoria Milan, Sigurd Vedal, said that men can't help their "honest reactions."

“Whether it’s making a joke, firing up, turning on the charm or clamming up altogether, what we’re seeing is honest reactions from men who are in a compromising position.

The reaction they choose is knee-jerk - and probably a little secret preview into what the sex might have been like if she said yes.”

While getting angry was the most common reaction, ignoring the woman followed by a "dramatic door-slamming exit" was the second.

END_OF_DOCUMENT_TOKEN_TO_BE_REPLACED

Trying to "convince" the woman to change her mind was the third, and making a joke out of the situation was the fourth.

The study didn't mention any men who just accepted that the woman didn't want to have sex with them and moved on with their lives.

And funnily enough, those people do exist.

It's unclear whether the women surveyed didn't report this reaction from the men they've slept with, or if it just wasn't included in the study's results because it wasn't entertaining enough.

Either way, getting "angry" when someone says they don't want to have sex with you is not a normal thing to do. 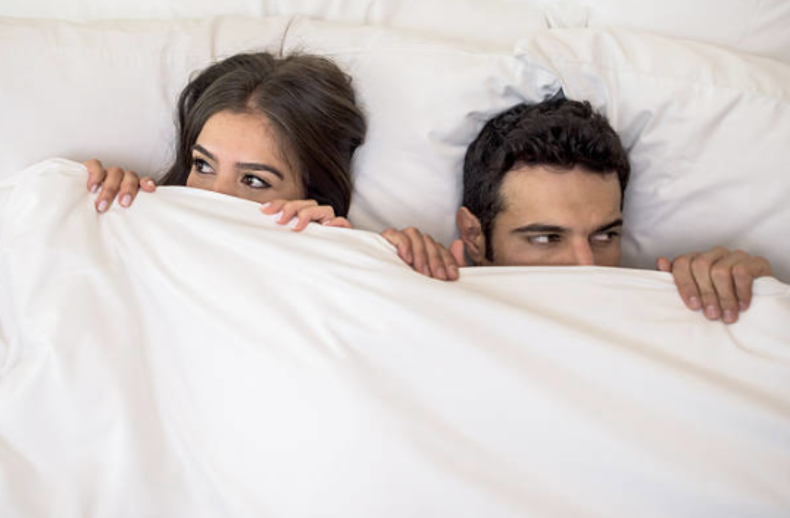 The survey cites embarrassment as the main factor behind men's anger after being told that a woman doesn't want to sleep with them.

This could say something about the kinds of people who are reacting this way, but it also says a lot about our attitudes towards sex, and our reasons for wanting to have it. 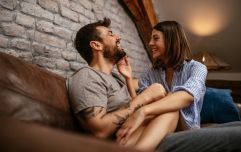 END_OF_DOCUMENT_TOKEN_TO_BE_REPLACED

So-called 'lad culture' and 'lad banter' dictate that men shouldn't get emotional, that respect for women is gas, and that cat-calling is funny.

Toxic masculinity doesn't allow men to be men. Instead, it teaches them to Man Up when something bad happens, treat women like objects, and approach sex as if it's something that's done to women, instead of with them.

That's not to say that this applies to all men. It obviously doesn't. But it does normalise this kind of behaviour, almost making it acceptable for men to assume that they are owed sex from a woman if she goes home with them.

And if she doesn't 'put out,' they're entitled to get angry.

They were 'led on,' after all. 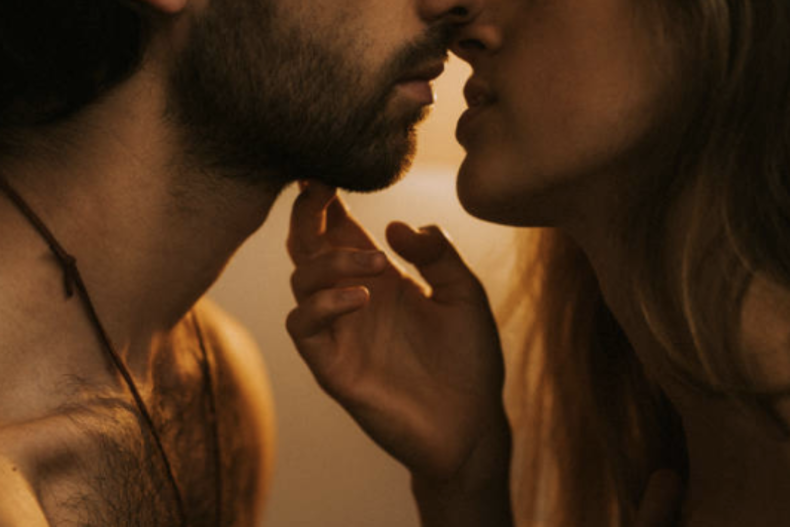 Except they weren't because sex is not something that someone is entitled to just because they've been invited back to a person's house.

Sex can't be assumed because someone agreed to meet you for a drink, because they're drunk, or because your mate told you they were up for it.

Consent can't be assumed just because you've had sex before. And it can be withdrawn at any time.

In an ideal world, when people were denied sex, those people would be okay with it.

They'd respect that decision, accept it, and not throw a fit because someone doesn't want to sleep with them.

Because, sorry... but that's just not a normal response. And it shouldn't be seen as one either.

popular
PSA: White Claw Hard Seltzer is launching in Ireland next month
Thursday set to be the hottest day of the year, says Met Éireann
XOXO: Here's everything we know about the Gossip Girl reboot cast
After days of silence, Scott and Sofia finally comment on the break up rumours
Irish Hairdressers Federation to propose guidelines for early reopening of salons
So, William and Harry have a step sister... and who knew?
There's a whiskey tasting happening this Friday that you can do from the comfort of your own home
You may also like
1 week ago
'Not just a celebration': Creators of Avocado Toast the series talk sex, sexuality, and swinging
3 weeks ago
Paul Mescal 'incredibly proud' of sex scenes in Normal People despite criticism
1 month ago
Are the IT GALZ up on their sexual health knowledge? We tested them to find out
3 months ago
QUIZ: Are you using condoms properly?
5 months ago
The lotus sex position, ideal when you're feeling lazy AF
5 months ago
Couples who have more sex are less stressed, according to study
Next Page