It just keeps getting better and better!

On Saturday, we brought you the news that Disney will be opening Star Wars-themed lands at some of their parks.

Now, things are even better as they have also revealed that a brand new Toy Story land is making its way to Disney’s Hollywood Studios in Florida. 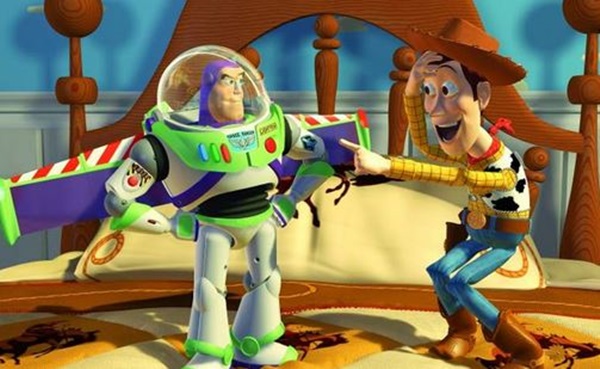 According to revelations during the D23 conference on Saturday, the new expansion will be across eleven acres and visitors will be made to “think they’ve been shrunk to the size of Woody and Buzz as they are surrounded by oversized toys.”

How amazing does that sound?!

“Taking it from a behind-the-scenes experience to one that takes you into your favourite movies." 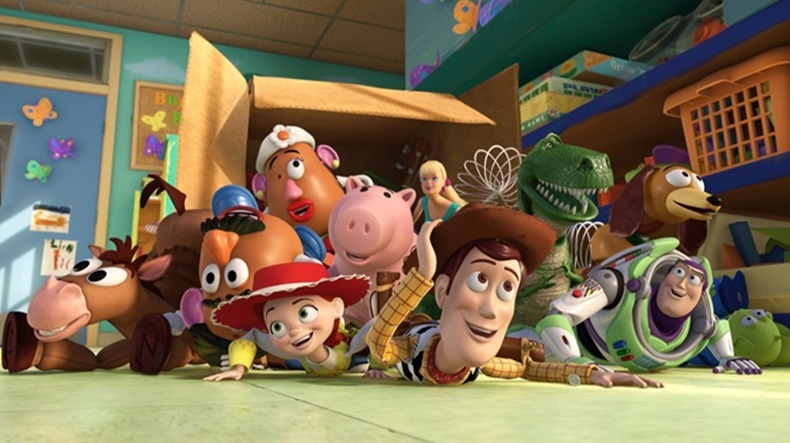 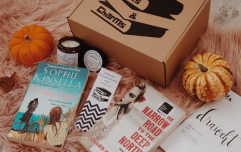 END_OF_DOCUMENT_TOKEN_TO_BE_REPLACED

“One will see little green aliens pulling you around as the Claw looms over you. The other is a family coaster where you ride on the back of Slinky Dog.”

Meanwhile, it was also revealed that in Toy Story 4 there will be a love story between Woody and Bo Peep.

popular
Claire Byrne Live viewers in shock as woman shares family DNA secret
Teenager dies in sand collapse after digging hole on beach
Gogglebox fans show an outpour of support for star after hospital picture
Derry Girls creator shares three more storylines that never made it into the show
Man behind Marilyn Monroe dress says letting Kim Kardashian wear it was a "big mistake"
Sarah Jessica Parker says she has not spoken to Chris Noth since sexual assault allegations
Lesbian couple attacked in Dublin thank public for support
You may also like
2 days ago
Pirates of the Caribbean creators not ruling out Johnny Depp's comeback despite trial
1 month ago
WATCH: New camera angle shows Jada Pinkett Smith's reaction following Oscars slap moment
1 month ago
Will Smith was asked to leave Oscars but refused to leave, Academy says
1 month ago
Will Smith apologises to Chris Rock for slapping him at Oscars
1 month ago
WATCH: The trailer for Where the Crawdads Sing is here
1 month ago
Sneak peek: See the first images of Daisy Edgar-Jones in ‘Where the Crawdads Sing’
Next Page