"Every aspect of my life, I needed to run it past him": Why domestic violence isn't always physical

"When I was in my relationship, it's not that I didn't think emotional abuse was real, but I don't think I'd ever seen an example of it anywhere."

Lockdown was an incredibly difficult time for victims of domestic abuse.

The number of people seeking help from organisations like Women's Aid soared to unprecedented levels, increasing by a staggering 43% since 2019.

END_OF_DOCUMENT_TOKEN_TO_BE_REPLACED

But the surge also saw many women begin to share their stories online, in the hopes of helping others. One of them was 21-year-old Jordan Sheridan.

From the ages of 17-19, Jordan found herself in a toxic and emotionally abusive relationship. After finding the strength to walk away and having counselling to work through her trauma, she was inspired by other women and decided to share her story.

END_OF_DOCUMENT_TOKEN_TO_BE_REPLACED

"In lockdown, I kinda had the bravery to put it online cos it's like you won't see anyone," she tells Her.

"It takes the power back from a story that was taken from you. If it reached one person like me in a time where I was only realising the extent of what happened to me - that's why I did it."

Looking back on the relationship, Jordan says one of the scariest things is that she once thought the controlling and coercive behaviour of her partner was normal.

"With red flags, the thing is when I was in the relationship I didn't think they were red flags and I think that's a huge issue with emotionally abusive relationships.

END_OF_DOCUMENT_TOKEN_TO_BE_REPLACED

"A lot of mine were control over what I was wearing, control of who I was speaking to, who I was seeing, who I was friends with, what I posted online, pretty much everything I was doing. Some of my colleagues were boys and he wasn't comfortable with me working with them.

"Every aspect of my life, I felt like I needed to run it past him, to get his okay before I went and did something. Looking back, obviously I know now that's wrong, but I thought it was just him looking after me. Or I thought it was just a little jealousy, and that jealousy is a good thing."

Jordan believes the mainstream media has a huge role to pay in changing how the world views domestic abuse. Most of the time, when we are presented with stories of abusive relationships, we see a man raising his fist to his partner, or a woman attempting to hide bruises from her friends - but domestic abuse is more than physical. 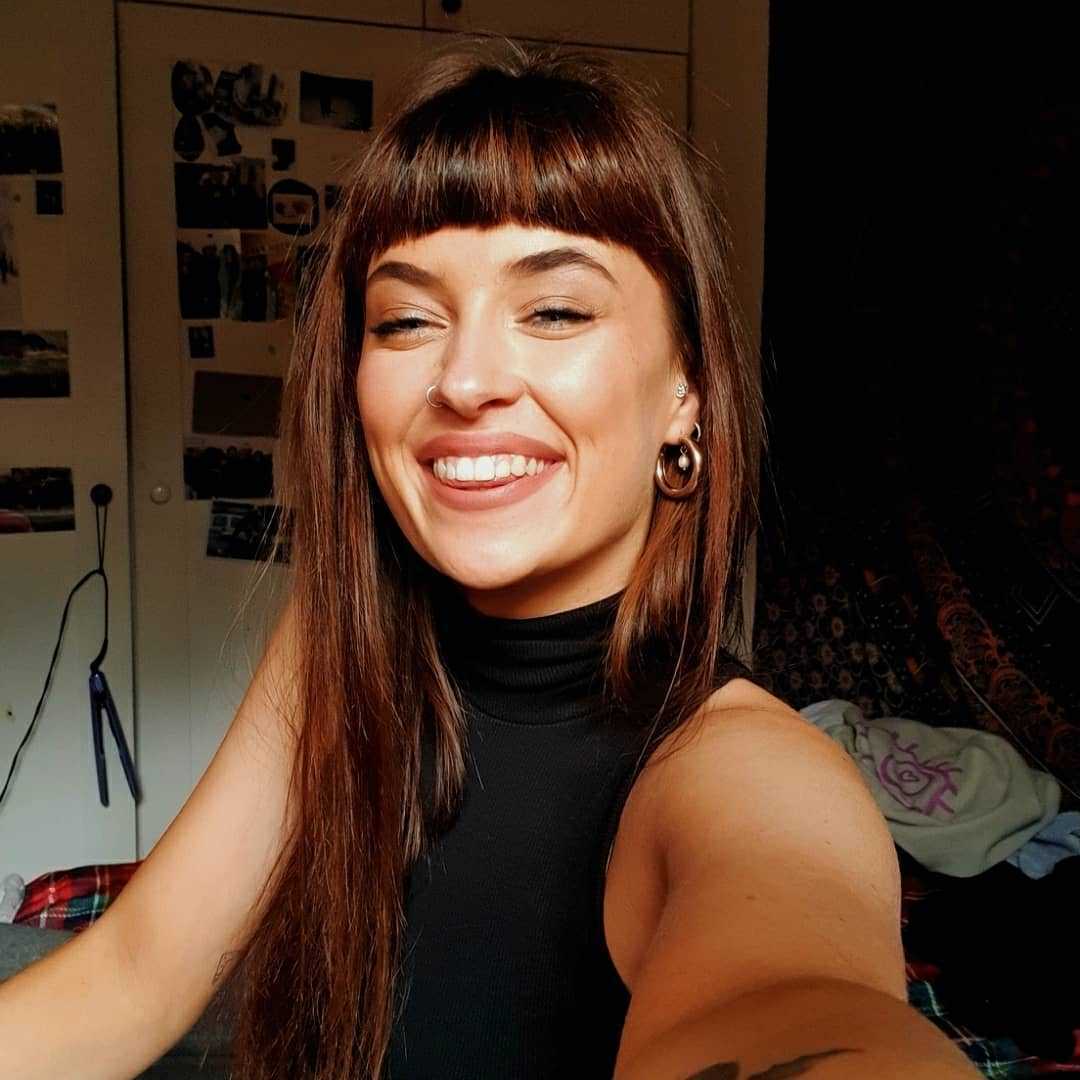 "There was no point in my relationship when it was physical, but when I came out of it I thought, 'I feel extremely traumatised from the experience'...  I think the more emotionally abusive situations are spoken about the more people will realise. I do understand sometimes people who'll be like 'oh but you weren't hit'. And I don't look down on people who think that way because it's just not a conversation that's had enough."

As time went on, Jordan began to feel increasingly uncomfortable about some of the things her partner did but struggled with the idea of leaving him.

"I was terrified to leave, I didn't know my life without him. In my mind I thought, 'Jesus if we're not together I won't know what to do with myself'.  I don't know what to even do day to day, because I was just so used to running everything past him.

"I got a lot of support from people. But when I actually did end it, it was like I had to do it for myself."

And that's thing, she says, you can be surrounded by friends and family offering you advice but the only way someone will walk away is when they choose to do it for themselves.

"It's about just letting a person know 'I'm here to support you and it's completely up to you how you want to take that support up'. Because pressuring someone to tell you about their relationship is not the way to do it. Even just sending them the Women's Aid number, writing it down somewhere for them so they see it and they know it's there."

Jordan recently teamed up with Women's Aid for its campaign with Allianz called 'World's Strongest Woman', which highlights the strength of women who have been through domestic abuse. She urges anyone who might relate to her story to reach out to the organisation because the support is there.

"Women's Aid aren't just an organisation for people who are currently in abusive relationships, they will speak to people who have been in them. Because even if it 4 or 5 years ago, it's not something that just goes away. You're always gonna have your triggers and certain thoughts. It doesn't have to be something that happened last week, it's still very relevant.

"Go to Women's Aid or speak to a counsellor, or talk to a friend because once you talk to just one person about it, it doesn't feel so huge anymore. I know it's a cliché thing, but a shared problem is a problem halved."

popular
Gwen Stefani reportedly pregnant with baby number four
Kelsey Parker speaks out about moving on after Tom's death
Someone has ranked the penis size of men from all over the world
Kim Kardashian addresses Balenciaga's disturbing campaign
Why Are Men so Obsessed With Boobs? The Answer is Pretty Surprising...
Shawn Mendes (24) is reportedly dating Dr Jocelyne Miranda (50)
Here's what happens on every day of your menstrual cycle (roughly)
You may also like
12 hours ago
"I know it's scary": Westlife's Mark Feehily diagnosed with pneumonia
13 hours ago
Kelsey Parker speaks out about moving on after Tom's death
14 hours ago
Rules around blood donation have changed in Ireland as of today
15 hours ago
Turns out Martin Scorsese is a huge Derry Girls fan
16 hours ago
This is what's coming to Disney+ in December
16 hours ago
Nicola Coughlan is raffling her Bridgerton bag for LauraLynn
Next Page