Food for Thought: A Short History of the Bloody Mary

We need food and drink to survive, to nourish us and to keep us in tip-top shape. But did you ever wonder about the history behind certain drinks?

This week in “Food for Thought”, we’re bringing you a short history of the Bloody Mary cocktail.

The origin of the Bloody Mary is murky at best with many conflicting reports of its first appearance. One of the most popular accounts was of bartender Fernand Petiot who claimed to have invented the mixture back in 1921 while working in the New York Bar in Paris (later Harry’s New York Bar where Hemingway frequented).

It’s said that Petiot introduced the drink to Manhattan and rechristened the drink “Red Snapper” where he added the horseradish, Tabasco, lemon juice and celery salt seasonings. From there it was largely popularised. 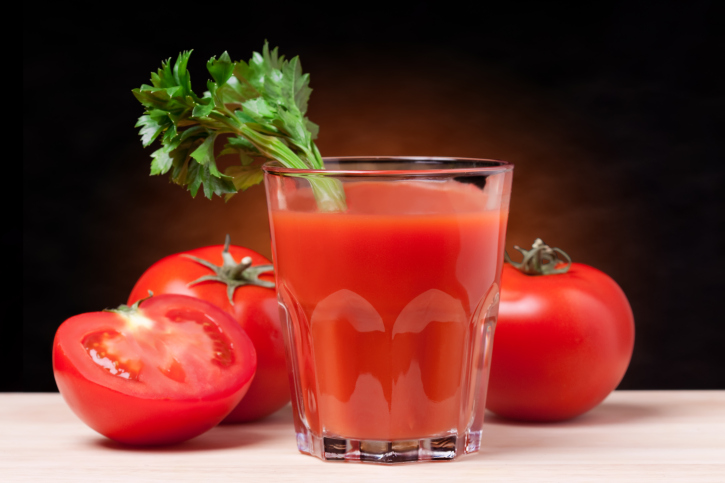 END_OF_DOCUMENT_TOKEN_TO_BE_REPLACED

Another story goes that Hollywood comedic actor George Jessel claimed to have come up with the concoction in the 1930s, when writer Lucius Beebe made reference to it in his column “This New York” and Petiot only came up with the finishing touches.

Petiot was quoted as saying in a 1964 New Yorker:

"I initiated the Bloody Mary of today. Jessel said he created it, but it was really nothing but vodka and tomato juice when I took it over. I cover the bottom of the shaker with four large dashes of salt, two dashes of black pepper, two dashes of cayenne pepper, and a layer of Worcestershire sauce; I then add a dash of lemon juice and some cracked ice, put in two ounces of vodka and two ounces of thick tomato juice, shake, strain, and pour. We serve a hundred to a hundred and fifty Bloody Marys a day here in the King Cole Room and in the other restaurants and the banquet rooms."

popular
Family of four found dead in hotel sauna
"Real-life consequences": Strictly's Adam Peaty addresses near-kiss rumours
Little Mix's Leigh Anne Pinnock addresses haters in tearful speech at 30th birthday party
It looks like it's all over between Maura Higgins and Giovanni Pernice
HSE chief Paul Reid says it's "time to hit the reset button" as hospitals battle Covid surge
Police search for missing 4-year-old girl in Australian outback
Will the clubs be reopening on October 22? Here's what we know so far
You may also like
1 year ago
Drinking coffee can help ease pain in some cases, according to research
1 year ago
Nutritionist says eggs are an essential breakfast food and we're okay with that
1 year ago
Eating a banana for breakfast is actually a pretty bad idea
2 years ago
Got your period? Try to avoid these foods as much as possible
2 years ago
This is why you should avoid ordering soup when out for a meal
2 years ago
Study shows people who go to sleep at this time consume more calories
Next Page