French Man Passes Away at Age 110, But Not Before Sharing the Secret to a Long and Happy Life

Philippe Vocanson passed away peacefully at a retirement home in central France at the weekend, having reached the grand old age of 110.

Before his death Philippe was officially recognised as the country's oldest man. Happily, he put his longevity down to a diet that included plenty of our two favourite 'c' words - cheese and chocolate.

In June of last year, the former shoemaker had been awarded the "Medal of the City" in his hometown of Saint-Etienne. 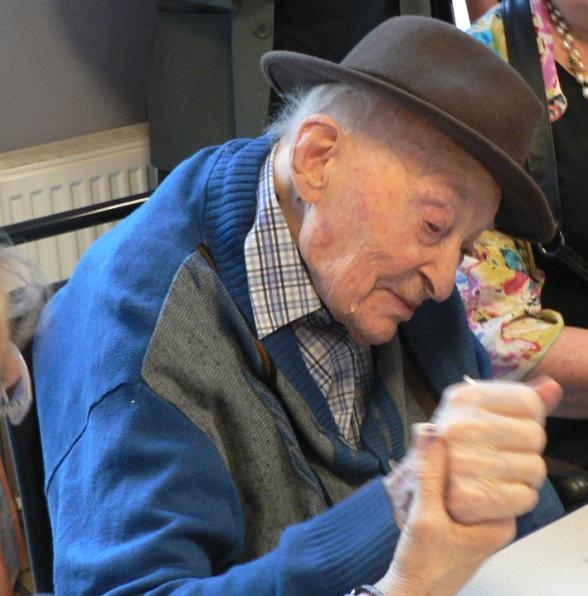 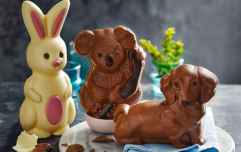 END_OF_DOCUMENT_TOKEN_TO_BE_REPLACED

In an interview, Vocanson, known as "Le doyen des Français", admitted that he never smoked and drank very little, but added that he had quite the soft spot for both chocolate and cheese.

popular
Stacey Solomon reveals she's having a baby girl
Adam Collard opens up on dating life since Paige Thorne split
Gaz Beadle reveals his wife Emma McVey is undergoing heart surgery
Mum who lost baby after home birth claims maternity hospital failed to share medical details
Infant boy dies in tragic accident in West Cork
Barry Keoghan dedicates Oscar nomination to his baby son
Gwen Stefani reportedly pregnant with baby number four
You may also like
2 months ago
Bounty bars to disappear from Celebrations tubs this Christmas
10 months ago
You can now get a perfume that smells like Mini Eggs
11 months ago
Apparently hot chocolate and hot cocoa are not the same thing... at all
1 year ago
Cadbury's vegan Dairy Milk has finally arrived in Ireland
1 year ago
Send chocolate to someone you love this Christmas and support a worthy cause at the same time
1 year ago
Cadbury have unveiled their Christmas chocolate range and it looks incredible
Next Page