Three people have been sentenced with prison time this week following a "rival" singsong that descended into mayhem.

The Irish Examiner reports that Gardaí were greeted by a "chaotic scene" when they were called to a hotel in Killarney following a "rival singsong" that turned violent, The Circuit Criminal Court in Tralee heard this week. 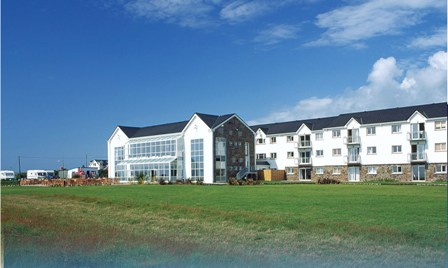 The incident took place at the Quality Hotel, Killarney.

END_OF_DOCUMENT_TOKEN_TO_BE_REPLACED

The Dinan family of Mallow in Co. Cork were celebrating a family Confirmation when two of the women became involved in a verbal altercation with a separate family in the bar, who were also singing.

The court heard that the two women involved threw bottles, lamps, chairs and glasses, and assaulted hotel staff and the gardaí when they tried to intervene.

Ten more gardaí had to be called to the scene where three members of the Dinan family were arrested and charged with assault and criminal damage. 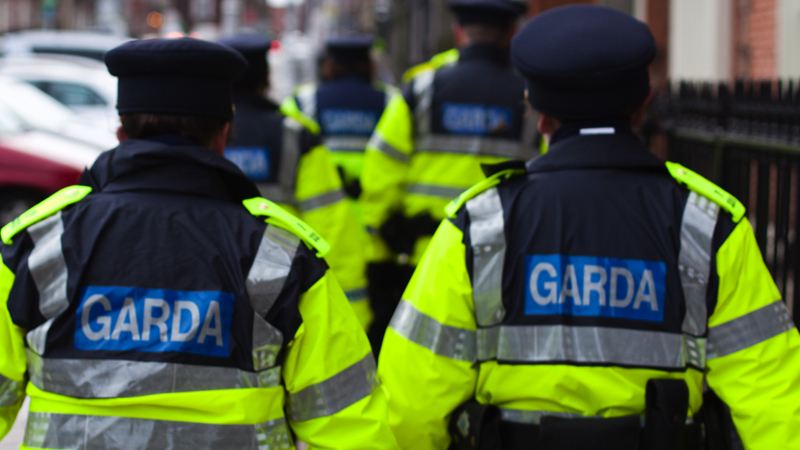 More than ten gardaí were called to the scene to maintain the mayhem.

The Dinans, who were reportedly immediately remorseful and cooperative on arrest, pleaded guilty to their respective charges.

Judge Thomas E O’ Donnell said the incident had the “classic factors” of a spontaneous eruption of violence at “an ostensible family celebration with the adults still in the bar having consumed a lorry load of drink”.

He convicted each on all charges and sentenced each of the three to a total of two years and six months, suspended for a period of four years.

popular
Toddler dies after being struck by vehicle in Co. Cork
Women are rinsing their hair in apple cider vinegar – and the results are amazing
New photo of Bernadette Connolly released as investigation continues
Clubbers left "bleeding from their mouths" after accidentally drinking shots with caustic soda
Orange is the New Black and Seinfeld star Kathryn Kates dies aged 73
"Hair contouring" is about to be huge, here's everything you need to know
Love is in the air: 3 new fragrances we love – just in time for Valentine's Day
You may also like
4 days ago
A documentary about two Irish boys who skipped school to go to New York is coming soon
1 month ago
Tributes pour in for Irishman who died days before returning from Australia
4 months ago
Irish woman dies after being found in Berlin club
8 months ago
Irish collective release new female empowerment pop anthem
9 months ago
Almost 40% of Leaving Cert students have chosen not to sit the Irish exam this year
10 months ago
Neon knit of dreams: These Irish handmade pieces offer an alternative to fast fashion
Next Page