If your man doesn’t take care of his dental hygiene, it could lead to some pretty sad side-effects in the trouser department.

Feeling deflated by his lack of oral hygiene? You won’t be the only one… 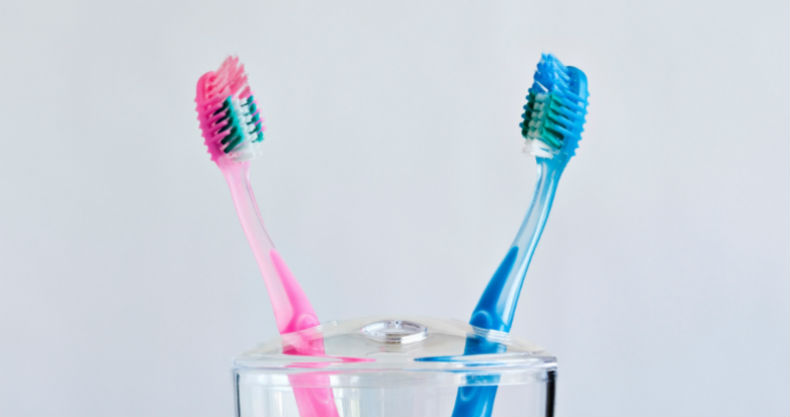 END_OF_DOCUMENT_TOKEN_TO_BE_REPLACED

According to a new study from Taiwan, poor dental hygiene has been linked to an increased chance of erectile dysfunction in men.

In the study, men suffering from chronic periodontal disease – a condition where the gums pull away from the teeth causing a build-up of bacteria – 70% of male sufferers were linked to erectile dysfunction. 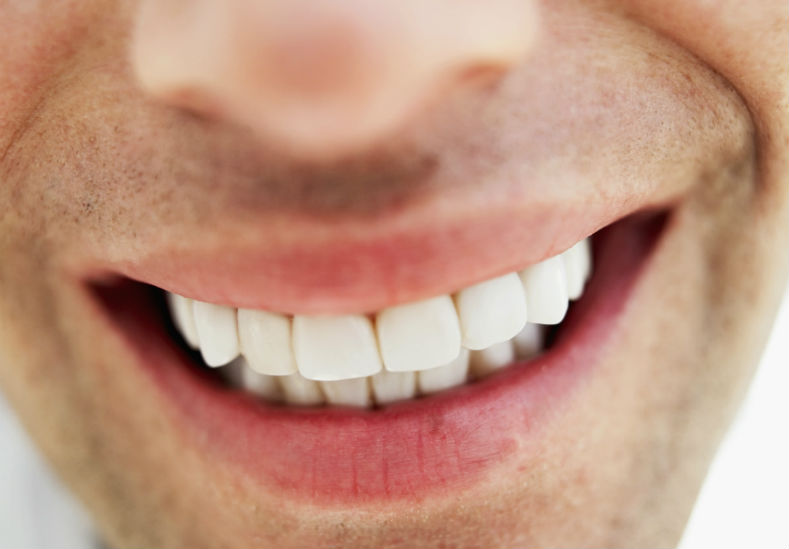 So how is his mouth linked to his manhood? (No, that wasn’t a dirty question)

Well inflammation caused by gum disease may damage a man’s endothelial cells, which form the lining on all of the blood vessels—including those in his penis. According to Men’s Health expert Dr. Larry Lipshultz, endothelial damage can result in impaired blood flow, leaving him limp in the sack.

And the best way to protect his penis?

Nag him to keep those pearly whites brushed, flossed and sparkly white.

The occasional trip to the dentist can’t hurt either…

Girls With Goals || Her · Ep.160: The Beauty Of Coaching - Hayley Harrison joins us from Sport Ireland
popular
We're living for these cheeky T-shirts from Joanne Hynes at Dunnes Stores
Kate Middleton has addressed the rumours that she's pregnant with her fourth child
Why Prince Harry and William aren't walking together at Prince Philip's funeral
Jennifer Aniston is reportedly pregnant with her first baby
Paul Mescal officially deactivates Instagram account
Prince Philip 'advised Prince Harry not to marry Meghan' for a brutal reason
Prince Harry was just spotted on a regular flight to London and the photos are gas
You may also like
2 years ago
This is apparently the 'ideal' age to get married... and we're not buying it
2 years ago
The one thing that couples should do together every day
2 years ago
The three questions you should ask before ending a relationship
2 years ago
Apparently, living together before marriage can have THIS side effect
2 years ago
Research suggests this physical trait makes for a better relationship
2 years ago
Science says this is how many dates you have to go on before you find 'The One'
Next Page