So a houseboat has washed up on a Mayo beach

This is very cool.

You never know what you might find on your local beach, but Mayo County Council have a very unique situation to deal with after a Canadian houseboat was discovered on the shores of Cross beach.

RTÉ are reporting that the vessel drifted across the Atlantic from Newfoundland, Canada and it was discovered by the Malin Head Coast Guard after a local passerby alerted them to it.

END_OF_DOCUMENT_TOKEN_TO_BE_REPLACED

Rick Small is the man who designed and built the houseboat and he also included a note inside the vessel which reads:  "I, Rick Small, donate this structure to a homeless youth to give them a better life that Newfoundlanders choose not to do! No rent, no mortgage, no hydro".

The houseboat is set to be removed by the Malin Coast Guard this afternoon and they have been in contact with their Canadian counterparts who confirmed that the boat was indeed docked over the summer.

We wonder if the Irish government have enough time to jack up the rent and impose a water tax on it before it's removed? 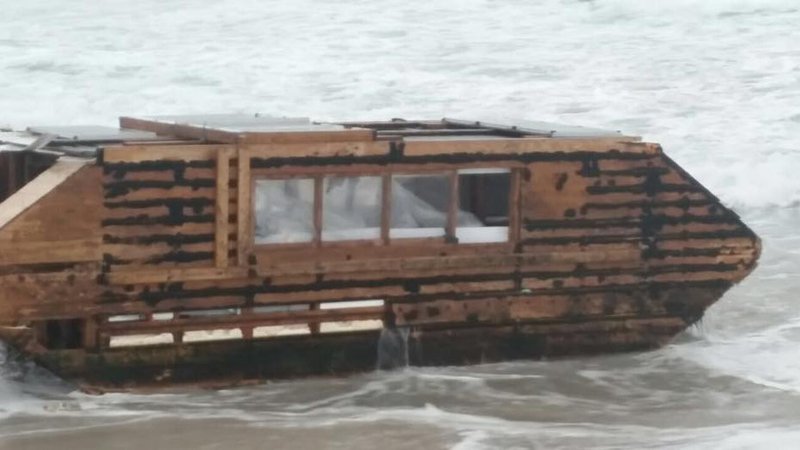 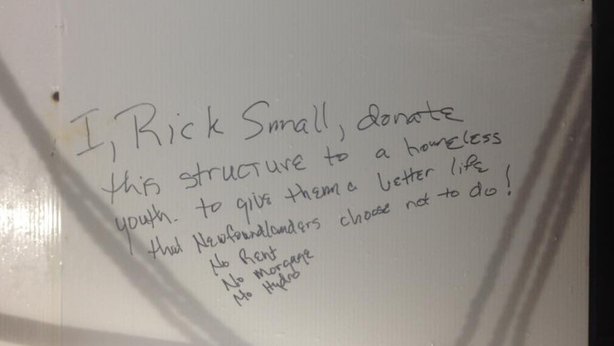 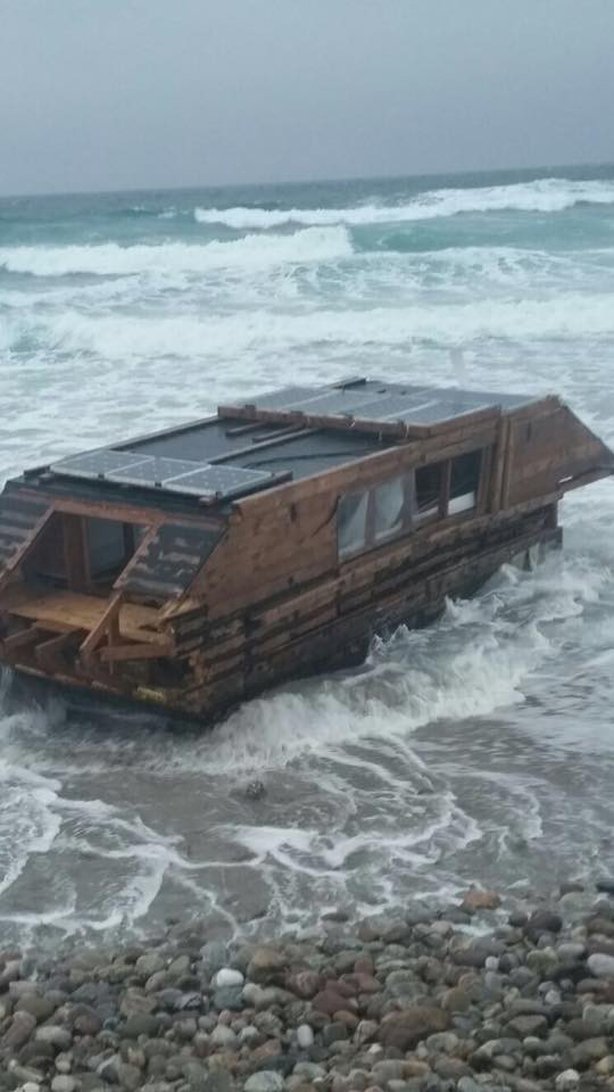 All images via - RTÉ

popular
Tommy Fury responds to Jake Paul ruining his baby news
Here's why Nicola Peltz-Beckham's family are suing her wedding planners
Looks like Maura Higgins knew Molly-Mae's baby name this whole time
Love Island's Zara speaks out after being dumped from the villa
Love Island's Haris spills all on an unaired fight between Zara and Tanyel
Gwen Stefani reportedly pregnant with baby number four
Chrishell Stause faced "unbelievable" trolling for relationship with G-Flip
You may also like
1 week ago
Man claims to have found infant remains near Bessborough site in the 90s
2 weeks ago
"It interferes with your job": Holly Cairns on the abuse of women in politics
2 weeks ago
Gardaí are reviewing "helpful, new" information in Sophie Toscan du Plantier case
4 weeks ago
Ireland set to ban "cruel process" of conversion therapy
1 month ago
Brutal details emerge in Bruna Fonseca investigation
1 month ago
29 puppies rescued from illegal trafficking at Belfast Port
Next Page