Dublin Small Trans Library: "Trans healthcare is often treated as something other than vital healthcare"

"We must stand in solidarity with our trans siblings in the UK, and those in Northern Ireland, where conversion therapy is quite prolific."

A recent decision by the UK government to exclude transgender people from a conversion therapy ban has received much backlash from activists.

Conversion therapy is the act of trying to change someone's sexuality or gender identity through pseudoscientific therapy. It is often practiced in religious communities and has no basis in psychology or science. 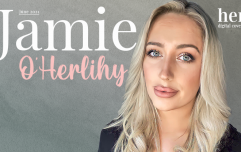 Jamie O'Herlihy: "At the end of the day, we're all just living our lives for us"

END_OF_DOCUMENT_TOKEN_TO_BE_REPLACED

The IACP (Irish Association for Counselling and Psychotherapy) has condemned the practice, calling it 'unethical' and 'dangerous'.

It can cause lifelong trauma for those who endure it and is wholly discredited as a psychological practice. It is also important that there is legislation to ensure these practices do not continue.

Her spoke to Dublin's Small Trans Library about the impacts of this decision, what needs to be done to ensure the same doesn't happen in Ireland and how conversion therapy can effect people. 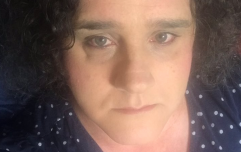 'Both the T and B in LGBTQ+ are invisible a lot of the time': Aoife Martin on what Pride means to her

END_OF_DOCUMENT_TOKEN_TO_BE_REPLACED

A national LGBT survey ran by the British Government in 2018 found that trans people were much more likely to be offered conversion therapy than lesbian, gay, or bisexual people.

By not including trans people in the ban, the British Government is not protecting those most targeted by conversion therapy.

"These are the people that are most at risk for conversion therapy so it is complete negligence first of all," Aisling says. "It is symbolic of how trans people are being treated, people are acting like trans people aren’t people." 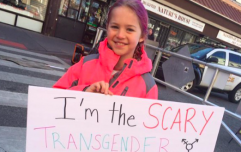 One little girl's fight for trans rights in Trump's America

END_OF_DOCUMENT_TOKEN_TO_BE_REPLACED

In an Irish context, there are still ways to go in terms of banning conversion therapy for all LGBTQI+ people. What's more is that Northern Ireland was found to have the highest percentage of conversion therapy offered to trans people.

Research headed by Minister for Children, Roderic O'Gorman into the extent of conversion therapy is currently underway.  This is set to inform a bill that will be brought before the government, however, some groups are calling for it to be sped up.

Aisling advocates for a ban to be put in place as soon as possible, as decisions of exclusion like the one made by the British government can have devastating effects on the community and people's mental health.

"I don’t know why they need to postpone it," they say. "It impacts people’s mental health and how they feel for something so institutional to happen. It also divides the (LGBTQI+) community in ways that are upsetting and harmful."

Aisling believes that transphobic rhetoric spread by the media had a role to play in this decision.

"It is also within a broader climate of the attack on trans people within newspapers and public forums where trans people are seen as a scapegoat for an array of issues and the constant attack has a detrimental impact on people," they say.

Aisling talks about the importance of consulting trans people while drafting bills like these and ensuring that those who have already suffered from conversion therapy get the help they need.

"For people who have experienced conversion therapy, it’s often in religious communities that are their only community," they say.

"I feel that the provision of adequate therapy for people to recover is also necessary, when you think of the rate of suicide for people who have received conversion therapy, it’s very high."

"Trans healthcare, on the other hand, is often treated as something other than vital healthcare." 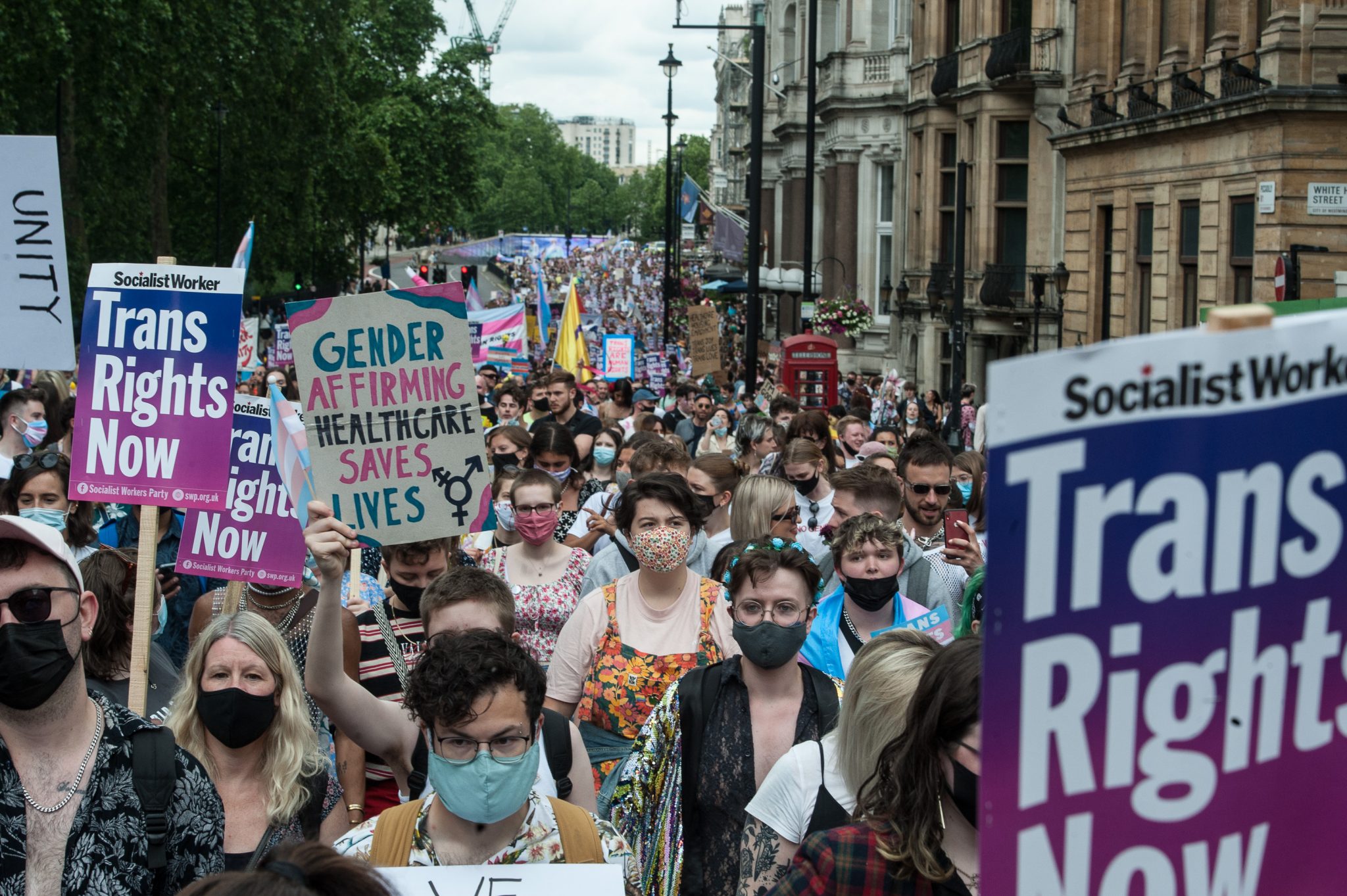 WPATH(World Professional Association for Transgender Health) recommends a model of informed consent for trans healthcare, however, that is not the case in Ireland.

"The model of healthcare that is being used is outdated and it is based off this idea of gatekeeping who’s actually trans and who’s just pretending, and that is a problem with the philosophy," they say.

"You’re required to get a psychiatric diagnosis to access healthcare but being trans is not a mental illness.

"It is about the provision of healthcare, and it is also about destigmatising people self-medicating because there are such long waiting lists and often it can be quite traumatising for people to access this healthcare."

popular
Traditional names such as Mary, Maureen, John and Michael may soon be extinct
Mum shares hepatitis warning after young daughter is hospitalised
Husband demands divorce after wife changes baby's name behind his back
Wagatha Christie: Rebekah Vardy storms out of court just 30 minutes into final day
Deborah James "scared to go to sleep" as she receives hospice care
Irish mum shares "harrowing" experience after kids almost abducted in Turkey
Oklahoma governor signs strictest abortion ban in America
You may also like
2 months ago
Opinion: No, trans women are not a "major problem" in women's sports
5 months ago
Trans women now able to enter the Rose of Tralee under new rule change
1 year ago
Elliot Page says top surgery transformed his life
1 year ago
Dating app issues statement after Graham Linehan allegedly set up fake profile to harass trans women
1 year ago
Emma Watson and Warner Bros. respond to J.K. Rowling's statements about the trans community
4 years ago
Trump is under serious fire for his transgender military ban
Next Page