It's a girl! Dublin Zoo wants your help naming its new baby gorilla

Calling all animal lovers - and anyone with a heart not completely made of stone.

There's a new arrival at Dublin Zoo and they need a name for her.

The zoo has revealed that its newborn baby gorilla is a girl.

She was born to mum Kafi and dad Bangui at the beginning of April after eight and half long months, weighing less than five and a half pounds at birth. 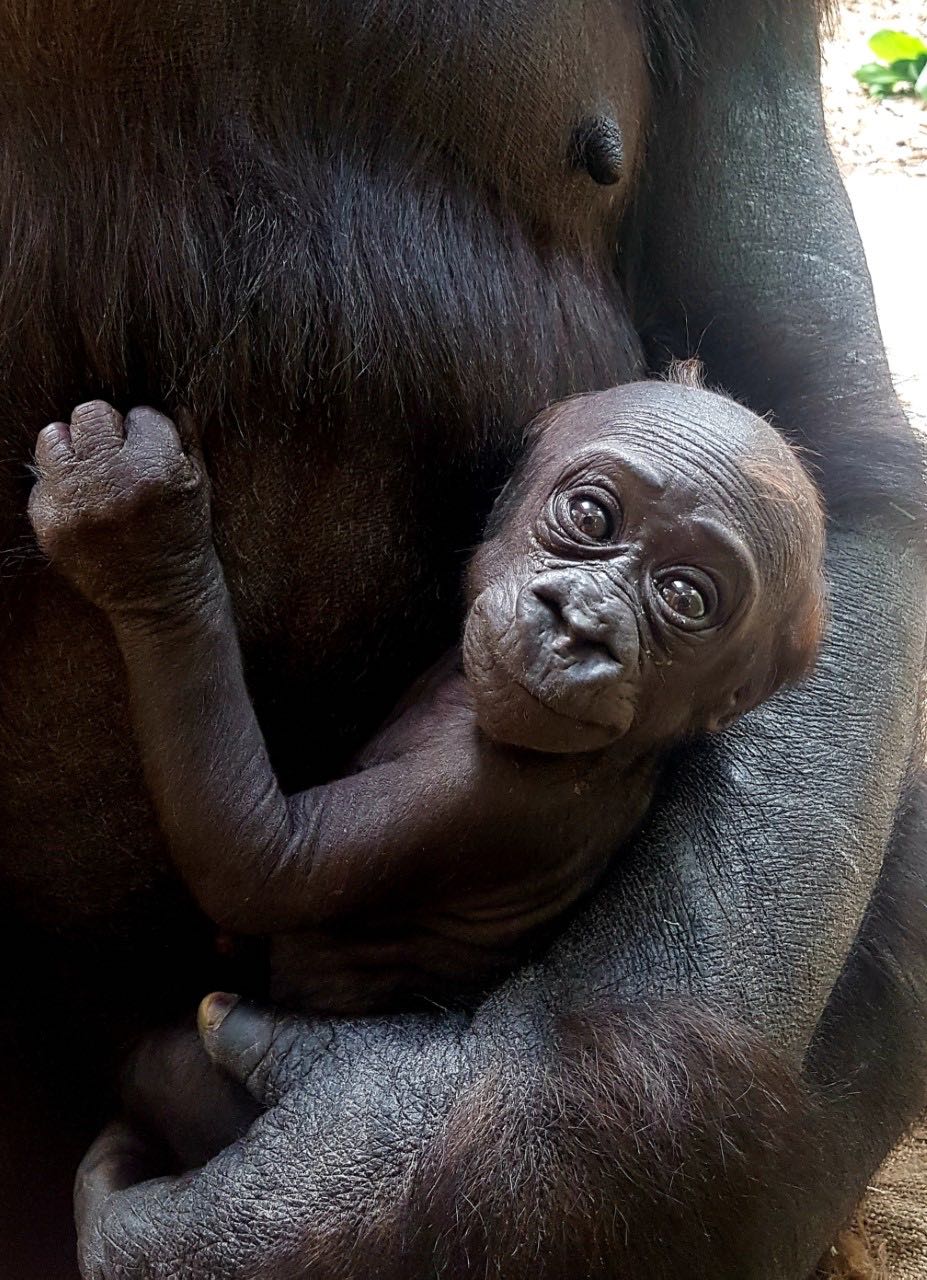 It took zookeepers a few weeks to determine her sex as mum Kafi kept her tight to her chest after she was born.

She's now thriving and settling in with the rest of the western lowland gorilla troop.

The baby's birth is "hugely significant" as western lowland gorillas are critically endangered in the wild.

Kafi arrived at Dublin Zoo in 2012 and has watched other female gorillas welcome offspring so zoo staff are delighted that she's finally become a mum herself.

"Kafi is doing a fantastic job so far as a first-time mother, keeping the young baby physically close in these crucial early stages," Helen Clarke-Bennett, Team Leader of the African Plains at Dublin Zoo said after her birth. 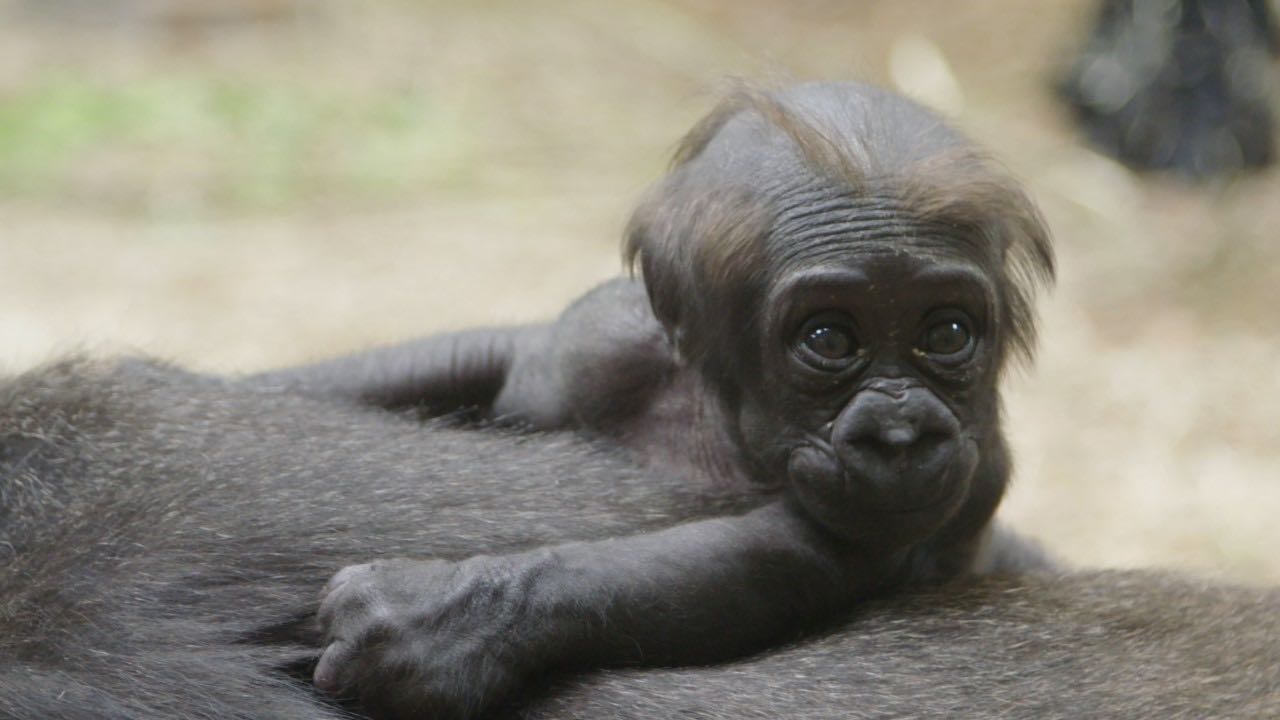 Now Dublin Zoo is asking for help with a name for the baby gorilla.

It wants to christen her with something that reflects her West African heritage.

Members of the public can submit their suggestions for a name here.

Anyone who enters will be in with a chance to win an annual family pass to Dublin Zoo and a year's free electricity.


popular
David Beckham shared his dinner on social media and we really wish he hadn't
Disney Plus announces new titles coming in April
Katy Perry reveals the gender of her first child with Orlando Bloom
#Covid-19: Kim Kardashian says lockdown has made her realise she doesn't want more kids
19 brilliant books to read while you're social distancing
10 summmer dresses we are ordering this week to cheer ourselves up
5 new additions to Netflix to spend your weekend watching
You may also like
1 month ago
My heart, Penneys just dropped more adorable dog costumes including a lil' raincoat
2 months ago
Baby seal rescued off Clare coast, over 2,000 miles away from her Arctic home
2 months ago
The Irwin family has helped over 90,000 animals during Australian bush fires
4 months ago
The companion book to David Attenborough's new nature series is out, and would you just look at the cuteness
4 months ago
ISPCA appeals for information on severely injured dog found chained to gate
4 months ago
Dogs are now officially more affectionate than cats, according to research
Next Page