Man had a brilliant response when friend's period arrived while hiking

One woman's story of realising her period had arrived early while hiking in the middle of nowhere has gone viral - and it's easy to see why.

Reddit user I_Removed_Something told how she recently went hiking with some of her pals (who she nicknamed Dave, John and Teddy) on a nearby nature trailer.

The woman, who wrote under the pseudonym of Jane, said that the group had been hiking for hours when she suddenly realised that her period had arrived early.

But, thankfully, it turns out she was hiking with a Period Fairy. 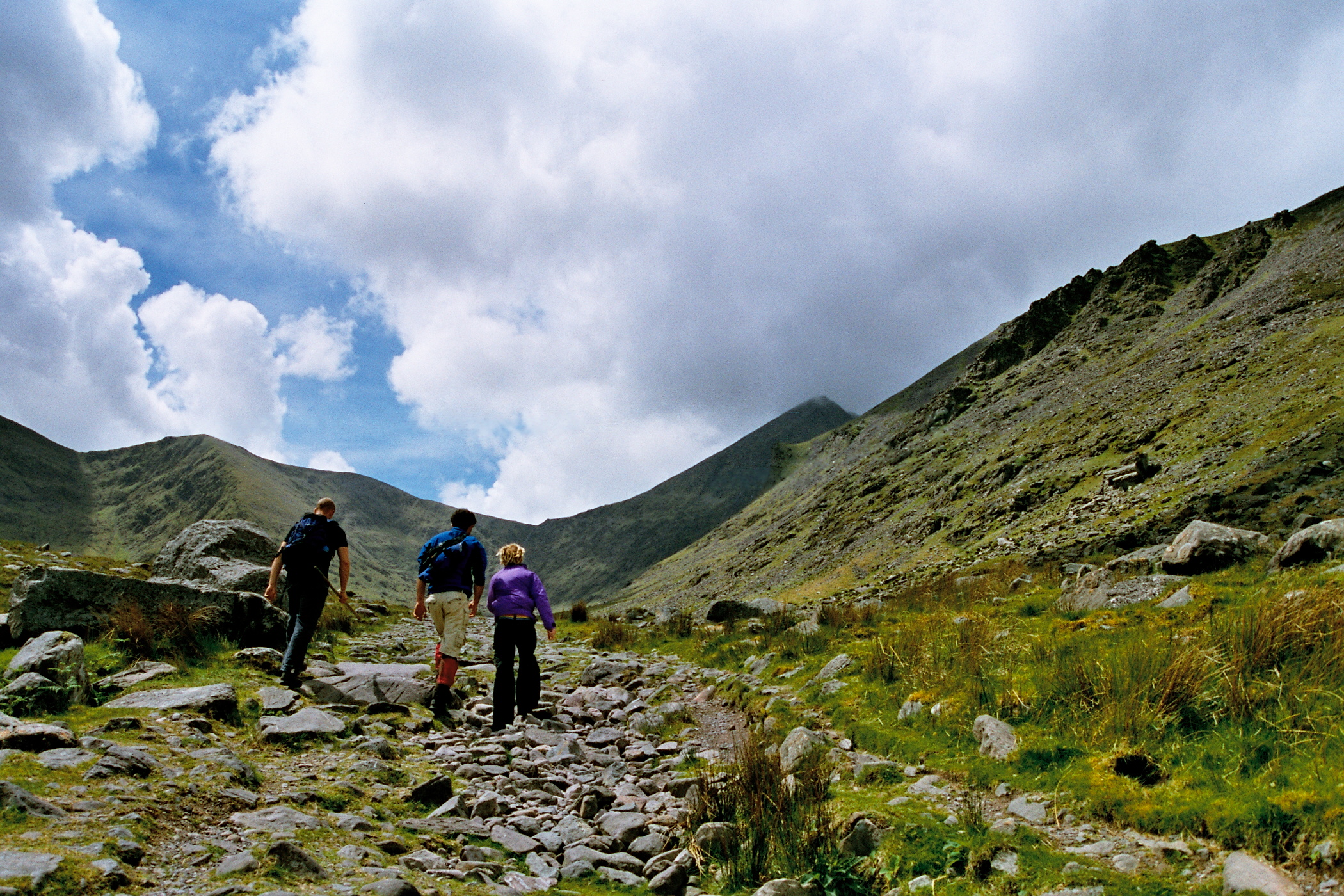 "So we're hiking for hours, nothing is happening, then about twenty minutes from the end of the trail, it hits me.

"I didn't feel it coming at all, and it's like four days early. I immediately slink back like 20 feet from the group and start having a panic attack.

"I had NOTHING on me and I was wearing shorts. At least they were black, but they wouldn't hold much.

Jane added that while she normally hikes with three men and three women, she was the only woman with the group this time around.

She had decided on stuffing something that was readily available down her shorts: in this case, her bra. 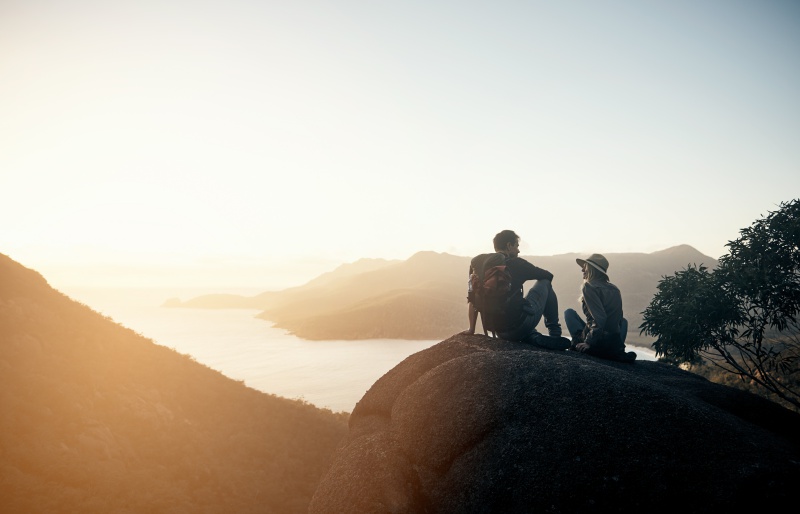 But one of her friends, Dave, noticed that she started moving to the back of the group - and stopped to ask if she needed to pee.

"I'm like, huh? Then I realized I'm like doubled over with my hands on my crotch. Seemed obvious."

And when Jane denied it, Dave was quick to ask, "Period issue?", before she mumbled a "yes".

Jane explained that it was then that this "glorious, magnificent" guy told their fellow hikers in the group to keep going, as she had scraped her arm on a tree.

She recalled that after the other two had left, Dave (who she later dubbed The Period Fairy) slid off his backpack and opened a pouch at the front and asked her if she would prefer a sanitary towel or a tampon. 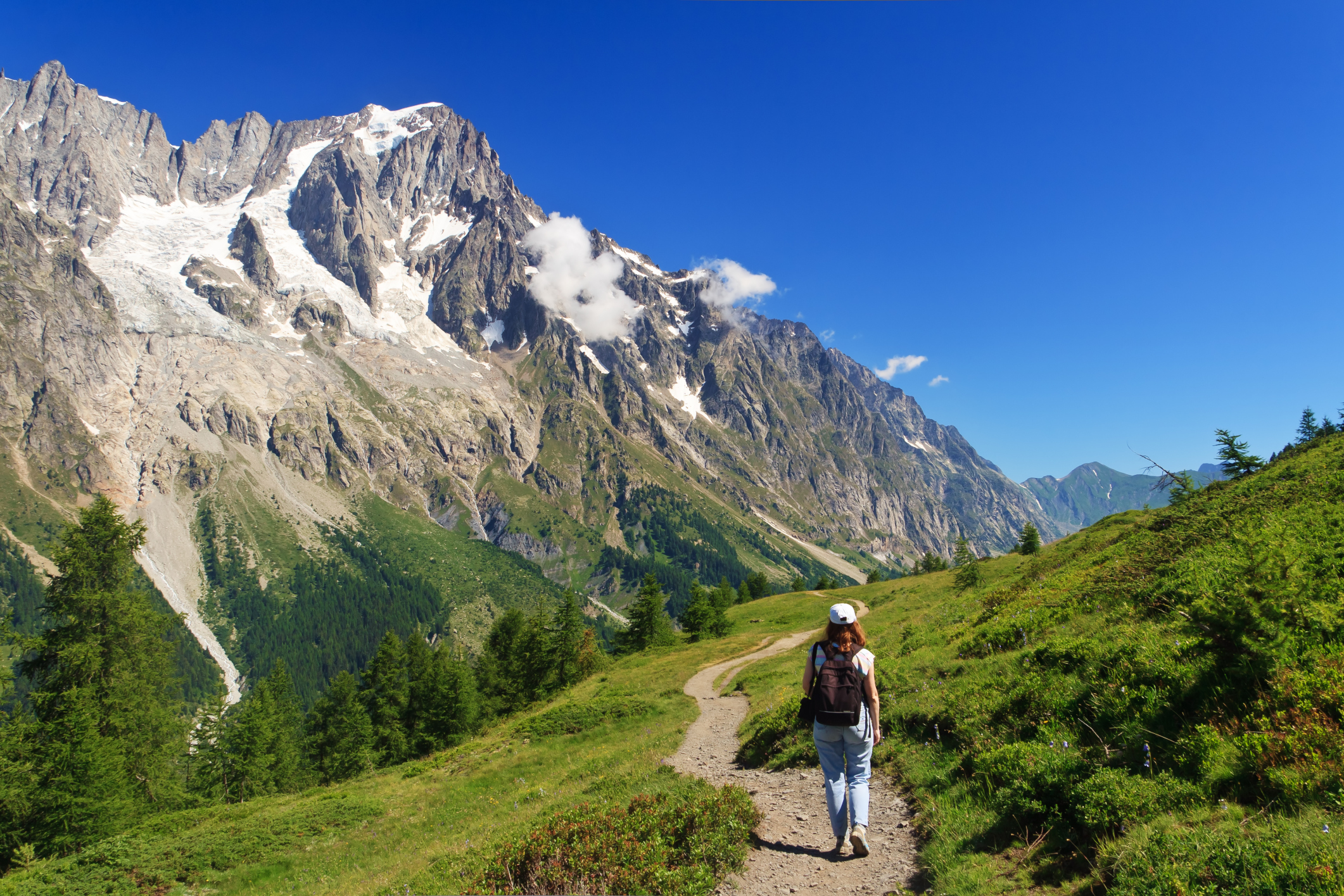 And Jane was "completely stunned".

“He pulls out three tampons, the good kind, and a handful of wet-naps.

"Hands them to me and then he opens the main compartment and pulls out a long sleeve black t-shirt.”

He told her to go into the trees and "take care of it", and then to use the shirt to tie around her waist - before adding a plaster onto her arm for their cover story. 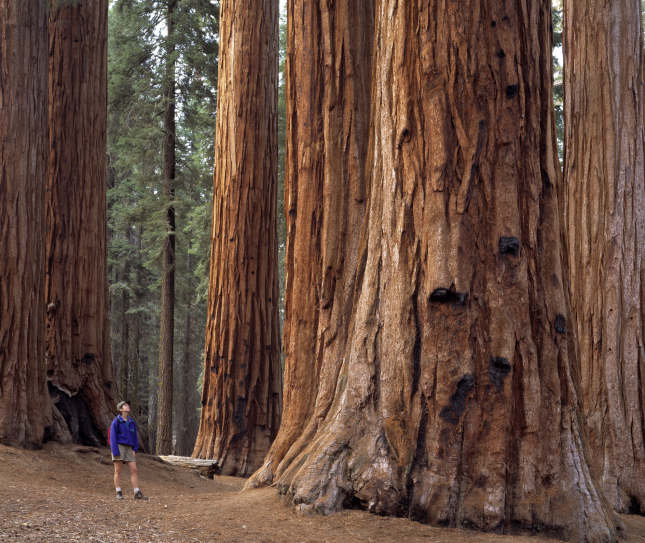 As for why he was so prepared?

"I ask him why he had these, he's just like, 'I've been hiking with women for years, you think I'm stupid?'"

She went on to explain that the group made it to the end of the trail and had lunch while they waited for the car to pick them up.

"It's true what they say, not all heroes wear capes. They do, however, wear magic backpacks."

popular
Nick Cannon's 5-month-old son Zen has passed away
Woman killed in Clare crash named as Peggy Twomey, mother of Marty Morrissey
Mrs Brown's Boys star Fiona O'Carroll split from co-star husband after 15 years
Maura Higgins ends up in A&E with everyone's nightmare injury
Woman in her 90s dies after horrific road crash in Clare
Jess Redden and Rob Kearney jet off on their honeymoon after "incredible" wedding
The Daly Dish's Gina introduces newborn baby Gene to the world
You may also like
3 weeks ago
Woman 'rolls down mountain', leaves hilarious review about her 5-star leggings
3 weeks ago
A TikTok mum shares life tips for people who doesn't have a mum in their lives
4 weeks ago
Who started the 'plant one tree for every pet picture' trend on Instagram?
1 month ago
Outrage after man criticises wife for bleeding after birth
1 month ago
Cinnamon rolls baked in a waffle maker might just be our favourite new food trend
1 month ago
WATCH: Parents see person walk past daughter's crib in creepy baby monitor footage
Next Page