A man made himself a boyfriend out of boxes of wine and... same, to be honest

Finding a good man these days is tough.

They need to be nice but not a Nice Guy. They've got to be tall but not go on about it too much. They should be smart but not so much that you look unintelligent next to them. They need to compliment you enough but not too much that over-saturation occurs.

Basically, they need to be perfect and we're not picky at all.

END_OF_DOCUMENT_TOKEN_TO_BE_REPLACED

One guy who seems to have exhausted all the potential men in his life is Twitter user Michael James Schneider, or BLCKSMTHdesign.

Clearly sick of dating real-life men (because let's be honest, who wouldn't be?), he decided to make his own boyfriend.

This wasn't some weird Domhnall Gleeson in Black Mirror-esque event that left you wondering whether it would be possible to grow a human in a bathtub though.

No, this was somthing much more special.

This was a boyfriend made out of boxes of wine. 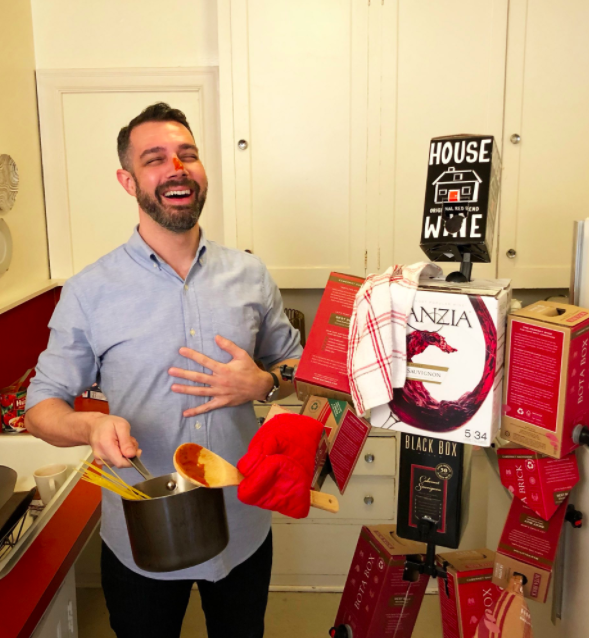 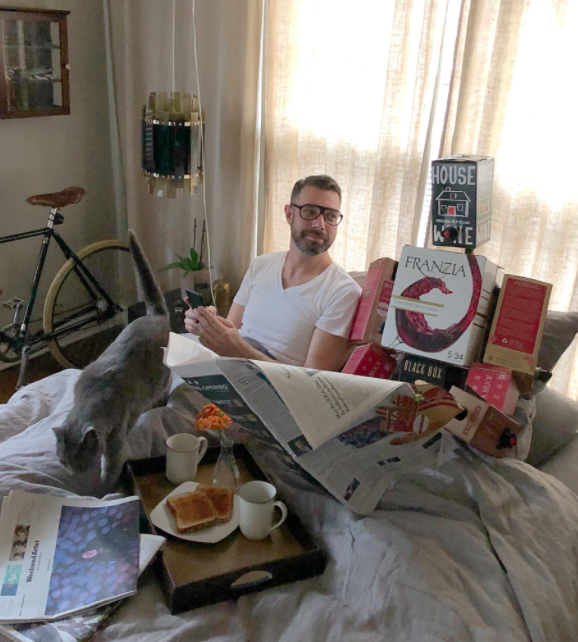 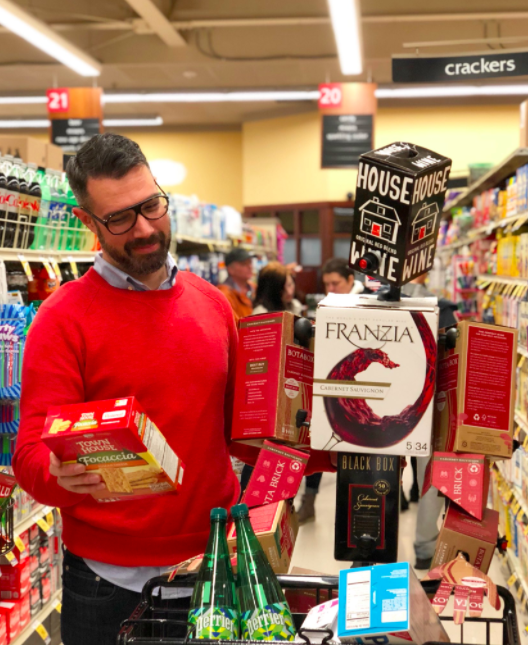 Michael shared the heartwarming images on Twitter the other day and people have been congratulating him for finally finding somebody worthy of his company ever since.

"Where are you two registered?" asked one person.

"The stuff lasting relationships are made out of," commented another.

One woman even went so far as to suggest that she was considering replacing her husband with a similar model.

i do not have a boyfriend so i made one out of boxes of wine pic.twitter.com/1r6QKtUbvz

Michael's tweet was so universally adored that it received over 90,000 likes and almost 21k retweets.