Meteorologists Predict Ireland Will Get A White Christmas This Year

Don't let that lovely mild Autumn we've had fool you, Winter is set to be a cold one.

We've been battered by storms and weather warnings in recent weeks, so we feel the least we deserve is a white Christmas. 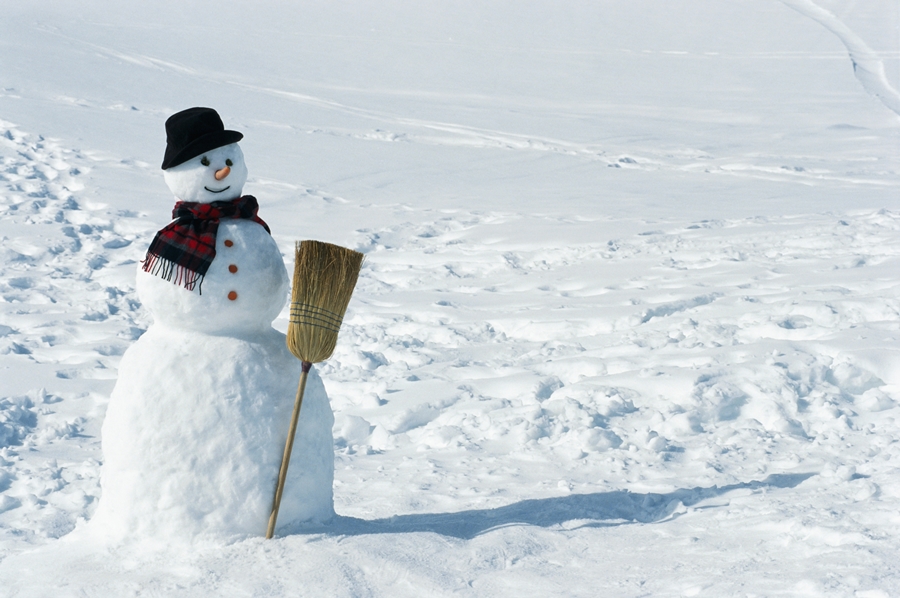 END_OF_DOCUMENT_TOKEN_TO_BE_REPLACED

And according to meteorologist with Exacta weather, James Madden, we could see a repeat of 2010's snowy festive season.

He predicts: “There are likely to be a number of quite potent wintry blasts in December that potentially bring the coldest and snowiest spell in some years for Ireland, particularly for two periods around the mid-month point and into the final third of the month and up to the New Year.”

“Although we need to allow for some deviations in exact timing, there is every chance that these conditions will arrive prior to Christmas.

“Many parts to the north and east of the country are also likely to see lying snow on the ground for several days at the very least within this period and these conditions will also spread to many other parts of the country, including southern and western areas, as winter takes a firm stronghold.”

There's bound to be heaps of conflicting reports in the coming weeks, but for now, we choose to believe this.

popular
Ben Foden's wife Jackie says it is "not possible" for him to cheat on her
These are the top baby names for 2022
Cavan parents remember teenage son as "character of the family" on emotional PrimeTime interview
And Just Like That... episode 8: Nobody saw this one coming
GPs will not be included in pandemic bonus payment
Madeleine McCann investigators say they've found new clues that could "heavily incriminate" suspect
Gardaí investigating woman's death after body found in apartment
You may also like
1 month ago
Tributes pour in for Irishman who died days before returning from Australia
4 months ago
Irish woman dies after being found in Berlin club
8 months ago
Irish collective release new female empowerment pop anthem
9 months ago
Almost 40% of Leaving Cert students have chosen not to sit the Irish exam this year
10 months ago
Neon knit of dreams: These Irish handmade pieces offer an alternative to fast fashion
1 year ago
WATCH: JANDO's Christmas ad about loved ones abroad has us in tears
Next Page