Mother Snaps Photo of Her Children and Captures Ghost in Background

Michelle Mason brought her children Sophia and Lee on a family day out in Cannock Chase, Staffordshire last August.

It was only afterwards that the 39-year-old noticed something very strange in the background of her photo.

According to Metro UK, Michelle said: "It wasn’t until I got home that I spotted a child’s face looking back at me. I couldn’t believe it when I looked closer at the picture and there was a child, standing with a wheel or a hoop in their hand". 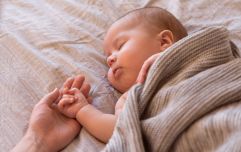 Mum changes baby's name after struggling to pronounce it

END_OF_DOCUMENT_TOKEN_TO_BE_REPLACED

"When you look closely at the photo you can see the deep dark eyes. It definitely bares a striking resemblance to the black-eyed child that has been spotted around Cannock Chase".

The mum-of-three was quick to deny that the image had been photoshopped  "Some people have said that I must have used Photoshop but I couldn’t tell you the first thing about that, I have no idea how to use anything like that".

We have to say that on first glance, we didn't notice too much but on taking a second look, we were VERY creeped out by the below image. 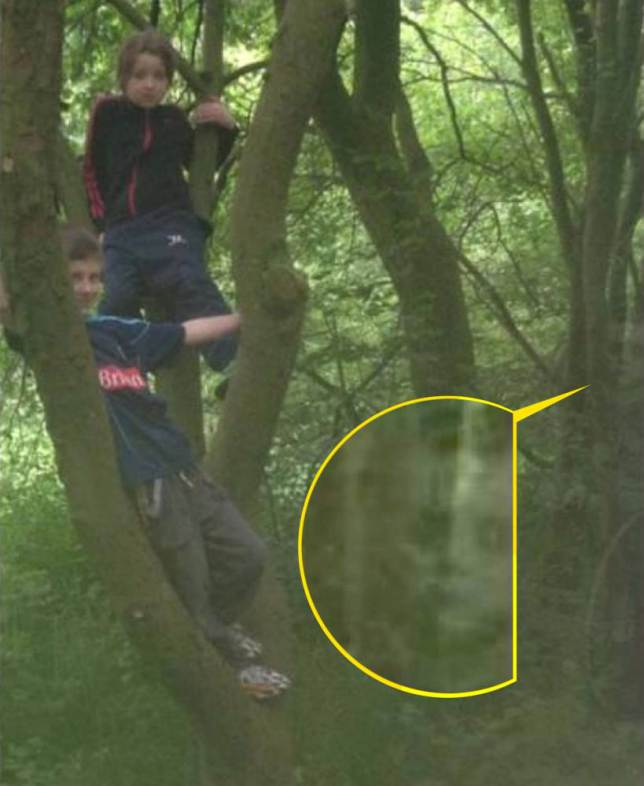 popular
Late Late Show viewers are not happy with Ryan's questions for Billy Connolly
10 items from Zara for the perfect autumn capsule wardrobe
Apparantly, there is one colour you should never wear at a job interview
Friends actor James Michael Tyler has died, aged 59
Friends Star James Michael Tyler Files For Divorce
Avocado bread is the new banana bread – and it's actually delicious
Why Are Men so Obsessed With Boobs? The Answer is Pretty Surprising...
You may also like
1 month ago
Reese Witherspoon and her daughter continue to look the same
1 year ago
Liam Neeson's mother Kitty passed away this weekend at the age of 94
2 years ago
To the women who raised us - why it's important to prioritise spending time with your mom
2 years ago
Lady Gaga looks the spitting image of her mom as they attend an event together
3 years ago
Catherine Zeta-Jones steps out with her daughter and they look like TWINS
3 years ago
I got it from my momma... six things to do in Dublin this Mother's Day
Next Page