We can all learn something from Naomi Osaka.

The Japanese pro has been making headlines recently - not for her unmistakable talent as the women's world tennis No.2, but for her unwillingness to speak to the press at the French Open.

Or rather, for her courageous decision to put her own mental health first.

END_OF_DOCUMENT_TOKEN_TO_BE_REPLACED

“Hey everyone, this isn’t a situation I ever imagined or intended when I posted a few days ago," she said today, announcing her decision to drop out of the Open. “I think now the best thing for the tournament, the other players and my well-being is that I withdraw so that everyone can get back to focusing on the tennis going on in Paris.

“I never wanted to be be a distraction and I accept that my timing was not ideal and my message could have been clearer. More importantly, I would never trivialise mental health or use the term lightly. The truth is that I have suffered long bouts of depression since the US Open in 2018 and I have had a really hard time coping with that."

In all sincerity, there’s probably no need to be a professional athlete then. Press is a part of the process due to the massive winnings that are awarded. There’s plenty of opportunities at the local level and teaching that don’t require daily press conferences. Good luck!

END_OF_DOCUMENT_TOKEN_TO_BE_REPLACED

She went on: “Anyone that knows me knows I’m introverted, and anyone that has seen me at the tournaments will notice that I’m often wearing headphones as that helps dull my social anxiety.

"Though the tennis press has always been kind to me (and I wanna apologise especially to all the cool journalists who I may have hurt), I am not a natural public speaker and get huge waves of anxiety before I speak to the world’s media.”

Osaka said that due to the vulnerability she was experiencing, she decided to "exercise self-care and skip the press conferences." She added that she had spoken to the tournament separately and that upon her return to the court, she wanted to work on ways to "make things better for the players, press, and fans."

Osaka's statement came not long after her decision to not speak to the press was condemned by French Tennis Federation president Gilles Moretton, who called it "a phenomenal error." The group then went on to issue Osaka a $15,000 fine and threaten further action should the tournament's code of action be infringed upon again. 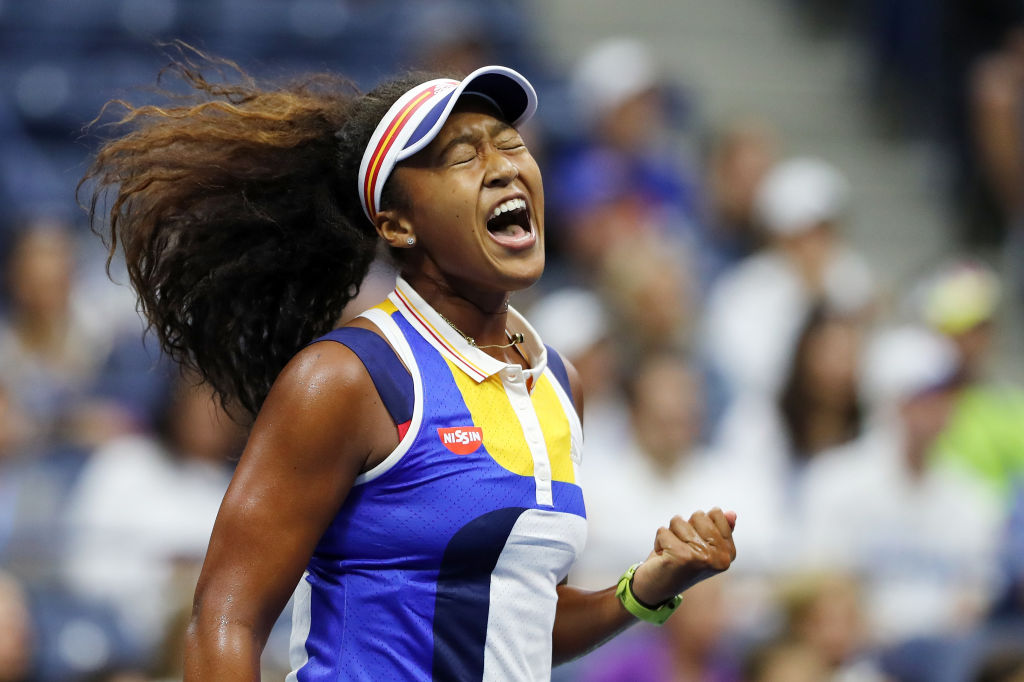 END_OF_DOCUMENT_TOKEN_TO_BE_REPLACED

While there was undoubtedly disappointment that tennis's most prominent star would not be interviewed at the French Open, there was also furore that a 23-year-old had made the decision to put her own mental health - and that of her fellow players - first.

In her initial statement, Osaka said that she had chosen not to speak to the media as she had in the past felt like the press had "no regard" for the mental health of athletes. She spoke of repetitive questions, doubting queries, and the many clips of sportsmen and women breaking down in press rooms after a loss.

Osaka experienced her own post-match conflict in 2018 after winning the US Open final against Serena Williams - becoming the first Japanese tennis player to ever win such a singles title.

Lifting the trophy, she was met with boos from an audience furious that Williams had received three code violations from chair umpire Carlos Ramos, fans who were more interested in her opponent's frustration than her historical win.

Osaka pointed to the 2018 Open in her statement, saying that she has experienced depression since this event, one that had been so public and left her fighting back tears as she lifted the trophy to the stadium.

Later, she said that she felt she had to apologise and that despite her win, she felt “a little bit sad because I wasn’t really sure if [the crowd] were booing at me or if it wasn’t the outcome that they wanted [...] I knew how badly the crowd wanted her to win." 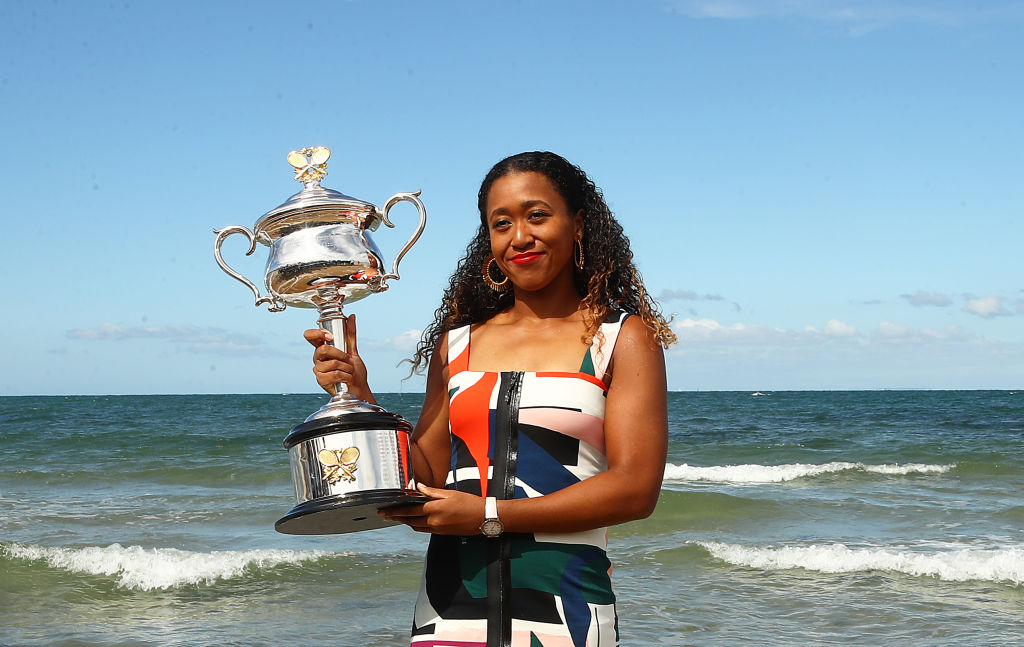 Osaka's decision to remove herself from the French Open has sparked numerous conversations around the role of the press and press conferences across the globe. It has also triggered a sharp increase in discussions regarding sportspeople and mental health.

Mental illness stigma exists in all walks of life, the sports world notably included. Professional athletes are often glorified by both the media and their fan bases, often projecting an image of perfection, one that cannot be mired by struggle - unless of the physical kind.

Osaka's discussion of her depression isn't just courageous, it's necessary - a much needed reminder that for the expectations we impart on people in the public eye (and the scrutiny too often reserved for women of colour), sometimes the safest way to move forward is the only way.

After all, if a professional athlete can't take a step back to look after her well being at the top of her game, when can she?

popular
Woman who 'fell off' rollercoaster ride is identified
Adam Collard responds to claims he cheated on Paige Thorne
Ellie Simmonds targeted by online abuse following Strictly debut
Netflix's true crime series Sins of our Mother is seriously insane
So, William and Harry have a step sister... and who knew?
WATCH: First look at Netflix's YOU season 4
Alec and Hilaria Baldwin welcome their seventh child
You may also like
4 days ago
Rylan Clark was hospitalised with two heart failures after marriage breakdown
1 month ago
Jeremy Kyle's security guard Big Steve is now on Drag Race
1 month ago
Forget hygge and lagom – there's a new Scandi lifestyle trend to obsess over
1 month ago
McDonald's increases menu prices due to rising inflation
2 months ago
People everywhere swear their lives changed using this manifestation method
2 months ago
Warning issued as UK could hit 41 degrees today
Next Page