'NO' to morning after pill shaming! Join us at The Helix, talking all things sex, stigma and female empowerment

Yep, we're coming to The Helix on Thursday March 7 ladies!

For #MyMorningAfter in association with the morning after pill brand ellaOne @ The Helix, our very own Niamh Maher from Girls With Goals will be joined by the It Galz' Lindsay Hamilton, plus Sarah Hanrahan (I Come Undone) and Molly Parsons (host of Molly's Minutes podcast) in The Gallery room. 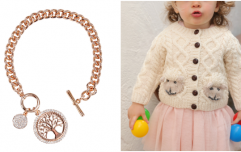 END_OF_DOCUMENT_TOKEN_TO_BE_REPLACED

Lindsay is one half of the duo that started a podcast as an ode to Sex and the City (the anything-goes It Galz), Sarah is one of our all-time favourite food, fashion and lifestyle bloggers (I Come Undone) and Molly Parsnips is the retro chick whose Instagram pics you will adore. Yep, we're in good company!

If you're wondering why the panel of amazing, chatty, spill-all-the-beans kind of gals will be joining students at The Helix on the day, well, it's for an all-important discussion surrounding women's health - namely sexual health - in advance of International Women's Day (March 8).

ellaOne recently asked our readers to share their #MyMorningAfter experiences with us and the results were very interesting to say the least! 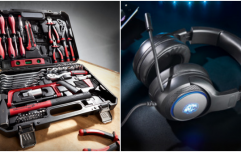 END_OF_DOCUMENT_TOKEN_TO_BE_REPLACED

The survey showed that 59 per cent of women aged 18 to 24 who have had unprotected sex said they have felt judged in real life, or through the media, for their decisions when it comes to emergency contraception.

Almost 9 in 10 females aged 18 to 24 claim to have had sex previously where the contraception failed or where no contraception was used.

Of these, 4 in 10 say they have had unprotected sex at least three times in the past year. 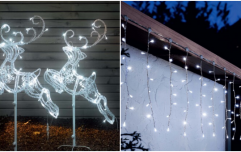 END_OF_DOCUMENT_TOKEN_TO_BE_REPLACED

Now, we think that’s simply not on. So, a discussion is needed gals!

Any conversation that gives us the confidence to take real care of ourselves, by putting our needs before any judgements, is entirely worth having. There shouldn't be any hesitation to do what's right for ourselves when it comes to making life and health decisions. 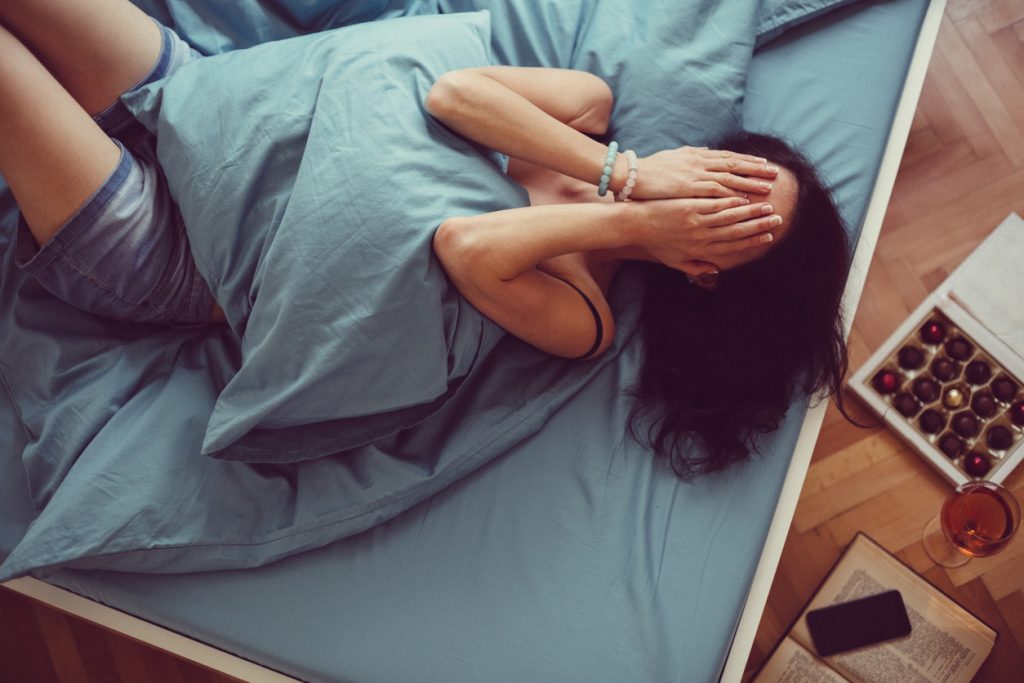 It’s also remarkable that so many women feel this way when it’s not at all uncommon for condoms to break or for contraception to fail.

Almost half of those who have had unprotected sex claim to have taken the morning after pill once or twice.

Of those who have taken the morning after pill previously, almost a quarter (24 per cent) claim to have taken it more than once this year.

Let's be honest. Mistakes happen. Life happens. And when we need that back up protection the morning after, there should be absolutely nothing making us think twice to do what's best for us.

Join our conversation that will surely ignite the fire in us all to have the confidence, the knowledge, the understanding and the assurance to do what is best for our own bodies when we need it.

We promise there will be treats provided and there'll be no shortage of fun either!

Register here (it's free!) and we look forward to having you join us on March 7.

popular
This Netflix Christmas film is being dubbed the perfect rom-com
Ireland sees '100% success rating' with 4-day work week trial
"You can’t imagine what it feels to have had a baby and yet feel like you didn’t"
Why Are Men so Obsessed With Boobs? The Answer is Pretty Surprising...
Nicola Coughlan lands "lifelong dream" role as she gets cast in Oliver Twist
Expecting a baby in December? These are the top Christmas-inspired baby names
Bad Sisters stars snap back at New York Times article that called them British actors
You may also like
1 week ago
Be quick! Here are 12 of the best deals in Lidl's huge Black Friday sale...
1 week ago
3 simple tips to get your nails in shape ahead of Christmas
2 weeks ago
Hitting the slopes this winter? Don't miss this very affordable skiing range at Lidl
3 weeks ago
Here's a sneak peek at the latest Toy Sale landing in Lidl stores later this week
3 weeks ago
Buying or building your first home? This FREE online event will kickstart your mortgage journey
3 weeks ago
WIN: Calling all movie fans! Here's how you can WIN a Samsung Galaxy S22 smartphone
Next Page