"No Treatment. No Cure. No Words" - Heartbroken Mother Speaks Out About Her Three Terminally Ill Sons

We all have dreams for our children, whether or not we’ve had them yet. We dream that they will grow to be happy and well-rounded adults. That they will have the best opportunities available to them. That they will never be sad, lonely, sick or afraid.

What happens though when in one single day, these dreams all disappear and instead, your dream changes to something as basic, as simple, as taken for granted as wanting them to reach the age of 20? This is what happened to Paula and Padraic Naughton.

In the space of just one day, November 9th, 2012, they learned that their three, beautiful little boys all have Duchenne Muscular Dystrophy (DMD) a progressive neuromuscular disease that destroys muscle tissue and is currently fatal. DMD has a life expectancy of early to mid 20s. 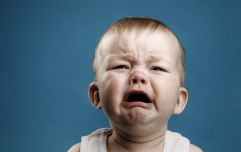 END_OF_DOCUMENT_TOKEN_TO_BE_REPLACED

To have one child in a family with this disease is extremely difficult, to have two children diagnosed with the illness is unusual, but to have three is extremely rare and for Padraic and Paula a bleak future of uncertainty lies ahead. 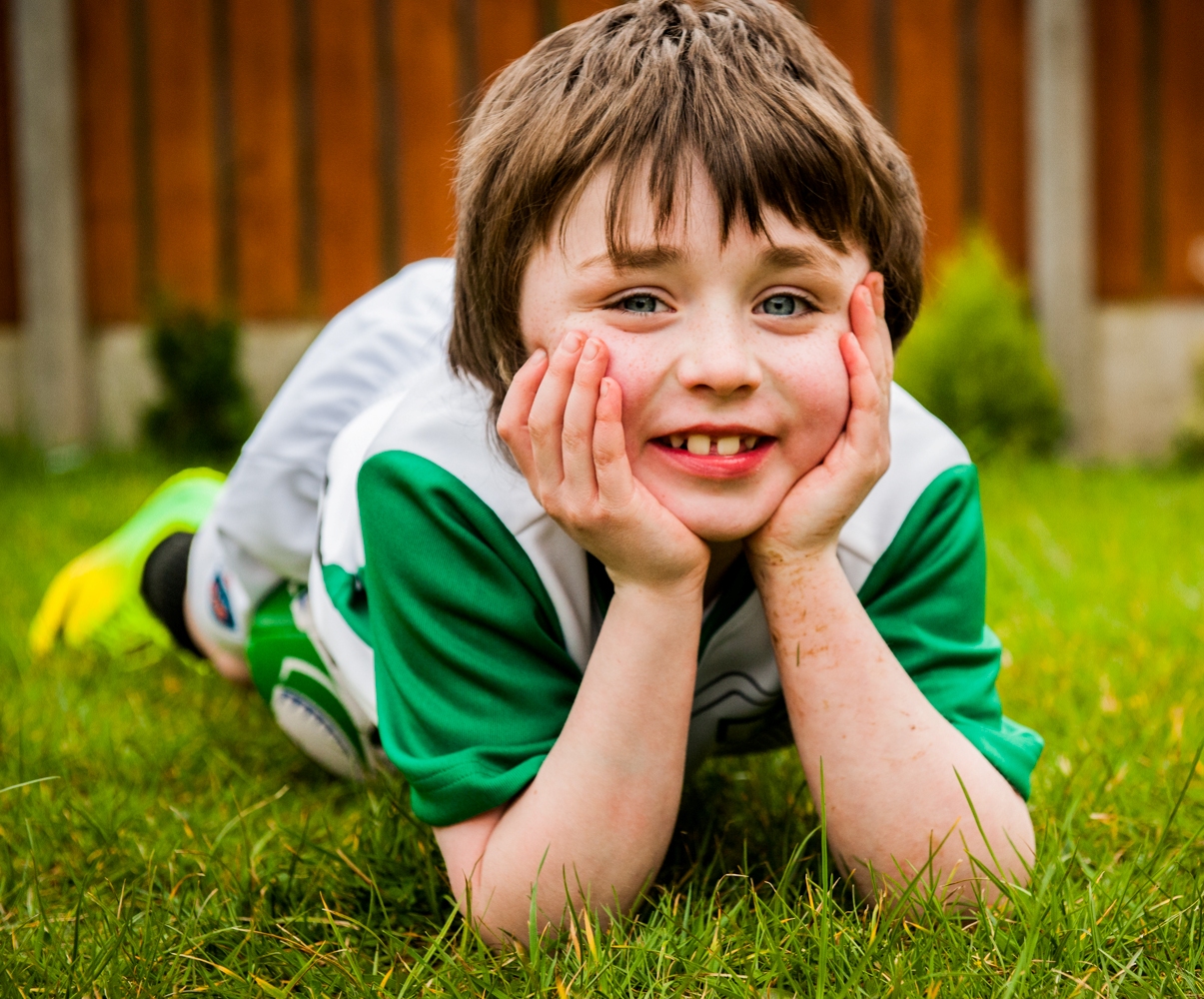 Archie is the eldest of the three boys.

Now, it is all about planning for this unknown future. For trying to find someone, anyone, who might have an answer. 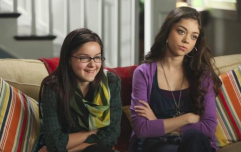 END_OF_DOCUMENT_TOKEN_TO_BE_REPLACED

Speaking to Her.ie, Paula tries to put words on the day when her and her family’s lives changed forever, the day that Archie (8) and his identical twin brothers George and Isaac (4) were diagnosed.

“It all began with Isaac,” she explained. “We noticed that he wasn’t able to get up off the floor properly and that he had to hold on to furniture to pull himself up, almost like an old person. We knew there was something wrong, so we decided to bring him to a paediatrician.

“Archie was six at the time, but when he was two he contracted meningitis and almost died. After that, we noticed he had started to drag his leg behind him and couldn’t really manage the stairs but we put it down to the after-effects of meningitis as he’d never done that before. We never dreamt that it would be this. We are both nurses but we have no family history of the disease, so we weren’t even looking out for it.

“I remember the paediatrician’s face fell when we told him what was happening to Isaac. He said to us that he thought it was his muscles and of course, Isaac and George are identical twins so we knew this could affect him too. I had to leave the room at that stage as I just knew, I knew it was serious. The three boys were tested on Thursday and we went back on Friday to get the results. 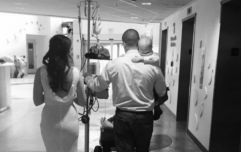 Photo of newlyweds carrying their son is absolutely heartbreaking

END_OF_DOCUMENT_TOKEN_TO_BE_REPLACED

“It was a surreal experience sitting there in the doctor’s office. I knew what he was going to say. All I could think was ‘they are here, they are alive, now we have to do something’. 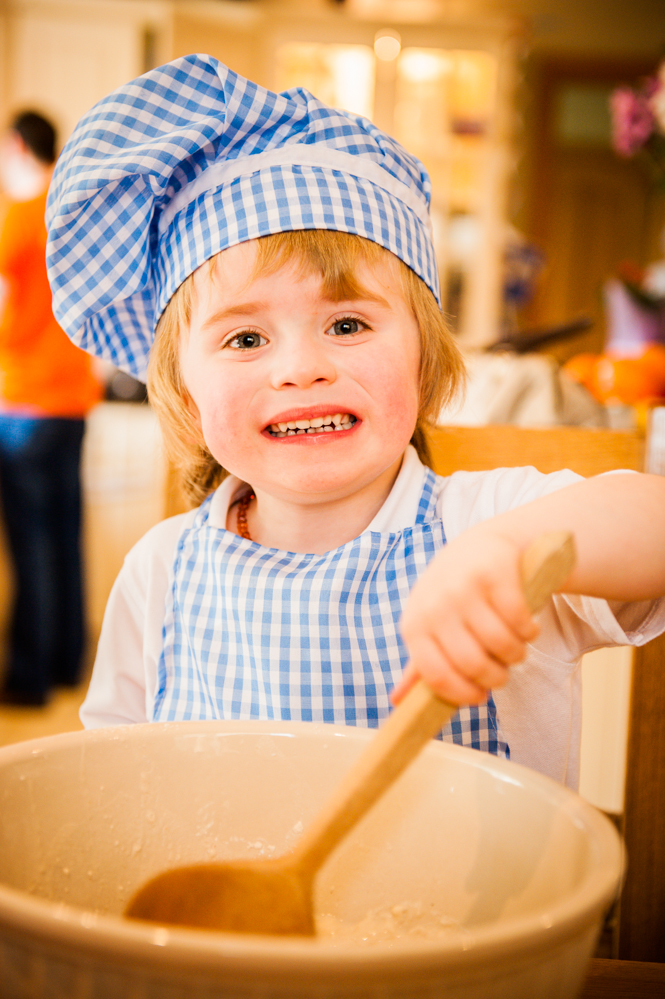 George is four and is an identical twin of Isaac.

“To be told in a matter of minutes that your three children are going to be paralyzed and they are going to die is something I can’t describe. Padraic will tell you that it was like being hit by a train. For me, I am incapable of putting words on it.

“I remember the day I set up the Facebook page and I just sat there and wrote ‘No treatment. No cure. No words.’ Because there are no words. I’m not able to put into language the depths of sorrow that I feel. I just can’t.

“We put all our efforts into setting up the Join Our Boys Trust. I wanted to be armed with all of the information I needed so I contacted everybody around the world – researchers, clinicians, doctors – everybody in the vain hope that somebody, somewhere would have an answer. But nobody did.

“The trust was launched in March of this year and to date, we’ve raised €560,000. In January of last year, we got an engineer to our home to see about installing a lift, and adapting our house to get it ready for wheelchairs, as all of our boys will end up in a wheelchair in the next few years. We live in a modern estate though and it’s not possible to adapt our house in the ways that are necessary. So our local community got behind us and decided that they wanted to build a purpose-built house especially for our boys, that will cater for all their needs as they get older. It won’t belong to us, Padraig and I will be borrowing it for the boys. It will be held in trust and that’s partly what this money will be used for.

“The support that we’ve had here in Roscommon is amazing. Everyone has got behind us. We are a family living in extraordinary circumstances – but we are extremely lucky as we are surrounded by extraordinary people and the words ‘Thank you’ just don’t express how we feel enough." 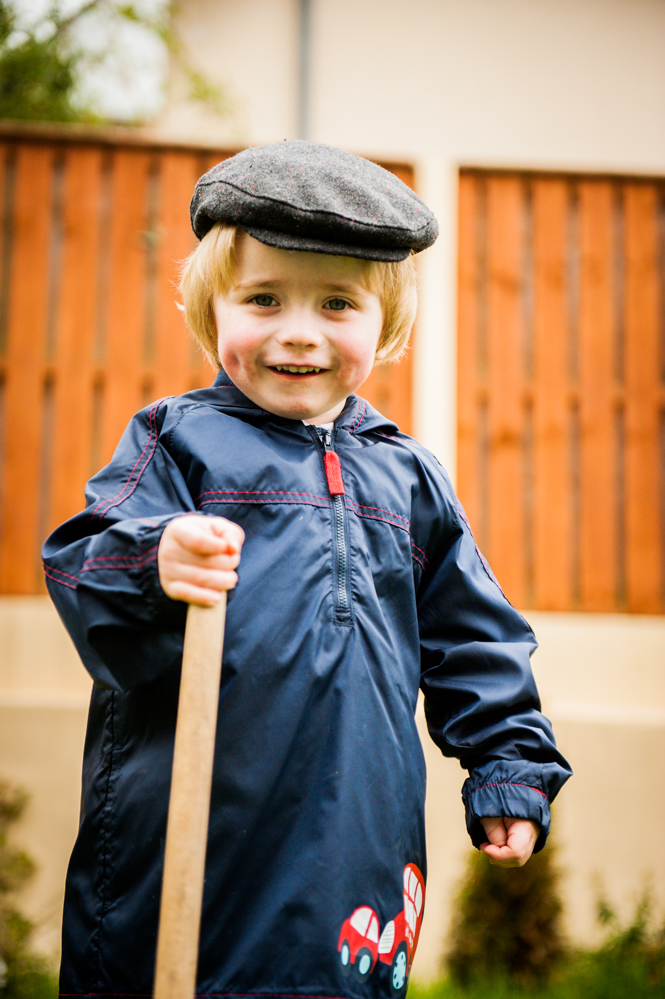 Isaac is the youngest of the three brothers.

“We need to raise awareness of this disease. One in every 3,500 boys are born with it, while one in every 50 million girls will have it. The fact that our three boys have been diagnosed with it is so rare.

“If you looked into my house now, you would see two normal looking four-year-olds playing and fighting over play-doh. Beside their peers though, they are slower, they can’t run or walk fast. Archie is off out, it’s his first night as being an altar server and he’s very excited.

“Archie is the eldest and he is getting worse every day. I look at him now and he can’t even get up the stairs. He sees me looking at him and he says, ‘I’m fine, there’s no need to worry about me’. As nurses, it is so hard to stand back and know that there is absolutely nothing in your power you can do to help. He’s like an old man.

“Brian O’Driscoll is his hero and Archie wants to play rugby and be a hurling champion. In his head, he believes this is possible. You can’t crush his dreams even though he knows there’s something wrong with him, he doesn’t see that it will affect his life. He gets worse every single day and there’s nothing we can do.

“I’m speaking out, I want to tell the world about our three, beautiful little boys in the hope that maybe it will reach the right person who will contact us and say ‘I know what to do’. In the meantime, the people of Roscommon are behind us every step of the way – not just us, but all the little children with this disease." 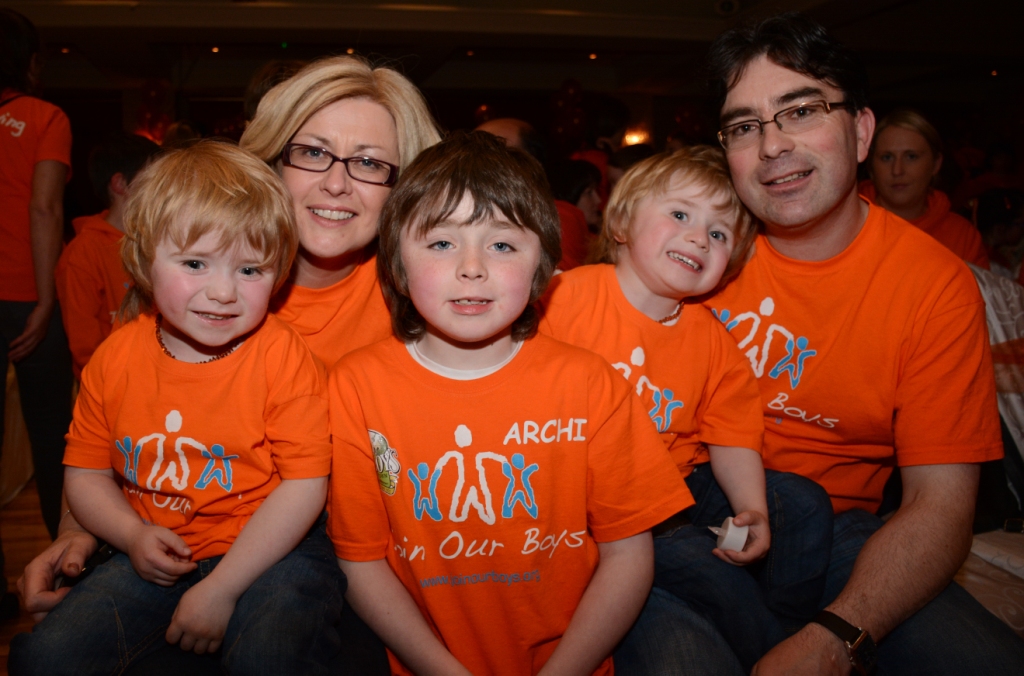 “Sinead Gannon and the Roscommon Harriers are doing the marathon for us in Dublin on Monday and they will be wearing the bright orange colour of the trust – George and Isaac picked the colour as it’s their favourite and we will be up there cheering on all the runners.

“In the coming weeks, we have a grand raffle. Two businesses and a local woman have donated superb prizes for that, the first is a Volkswagen Up car, the second a 5,000 shopping voucher for Super Valu and the third is a four-night family break away. Tickets are on sale online now for just €10 and the draw takes place on January 3rd, 2015 so if anyone can support us with that it would be fantastic.

“We also have a black tie event in the Shearwater Hotel in Ballinsaloe on December 12th and tickets are available for that too then Fr. Liam Lawton is giving a Christmas carol concert here in Roscommon on December 17th which is set to be a fantastic day,” she said.

"Earlier on this year, the local schools in Roscommon held a ‘Wear Orange’ day on May 1st. That’s George and Isaac’s birthday and all the kids wore orange and donated €2. We are really pushing to get this to be a nationwide event for next May so hopefully more schools will get on board for that. On top of all of that, Jedward have been amazing, donating money from their concerts and as I said, the committee here in Roscommon and all the people of the community are just phenomenal. We couldn’t do it without them.

“For now? We live in hope of new research. Of an answer. Of a way to save our three little boys. Between now and then we will not give up, we will never stop searching no matter what.”

If you wish to know more about Join Our Boys head to their website or Facebook page.

popular
Woman who 'fell off' rollercoaster ride is identified
Corrie actress Lucy Fallon pregnant after miscarriage heartache
Alec and Hilaria Baldwin welcome their seventh child
Budget 2023: Parents will not have to pay for primary school books from next year
Netflix's true crime series Sins of our Mother is seriously insane
So, William and Harry have a step sister... and who knew?
Riverdale actor Ryan Grantham charged with murder of his mother
You may also like
4 months ago
Mum shares hepatitis warning after young daughter is hospitalised
4 months ago
HSE confirms a child has died from acute hepatitis
8 months ago
46 children suffered "significant harm" in Kerry mental health service
10 months ago
The Westlife babies have all formed their own band like their famous dads
11 months ago
Dad speaks out after school tells daughter period pain is not a valid reason to miss class
11 months ago
Schools could open on weekends in UK to help kids catch up after Covid closures
Next Page