You would imagine Amazon is a safe environment in which to air your concerns about a product.

After all, they encourage product reviews - be they negative or positive - in a bid to improve.

However, it appears one worker at Amazon took some negative feedback very personally, and decided to exact revenge in an extremely humiliating way. 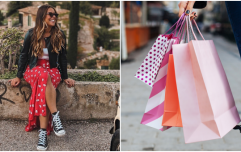 END_OF_DOCUMENT_TOKEN_TO_BE_REPLACED

According to our JOE bros, an IT contracter living in Ireland was the victim of a ballsy prank after complaining online about his experience with the site.

To specify, the sex toy which had been purchased on his behalf was a "Hulk 10.25-inch Huge Dong Black". 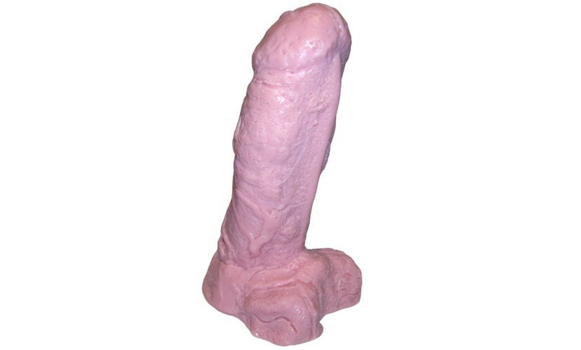 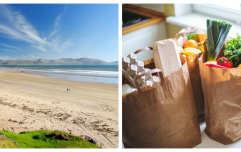 Heading on staycation? SuperValu will deliver your shopping to your holiday home, Air B&B or caravan park this summer

END_OF_DOCUMENT_TOKEN_TO_BE_REPLACED

The unfortunate receiver was quoted as saying:

"I was at the office, in an open space, with people behind me. A guy and two girls were sitting by me when I opened up Amazon and they saw the contents of my shopping basket."

popular
Celine Dion, 54, diagnosed with incurable neurological disease
HSE advises children with sore throat, cough and fever should stay at home
Fans are feeling seriously sorry for Molly Mae Hague after resurfaced interview
He may be a politician, but Leo Varadkar's personal life is none of our business
Maura Higgins claims she was left by designer who went to style someone else at an award show
Here are our top picks from this week's Lidl Toy Event
Joanne McNally discusses her experience with bulimia
You may also like
5 months ago
Primark is trialling online orders for the first time ever
6 months ago
This simple TikTok hack proves we have been using the Zara website completely wrong
8 months ago
Penneys to launch new and improved website where shoppers can check stock
11 months ago
Statement cardigans are trending – and here is how to wear them now
1 year ago
Penneys responds to calls for online store to be set up for Christmas
1 year ago
H&M has an interior collection – and it might actually be even better than their clothing one
Next Page