A man who was celebrating his anniversary with his partner has claimed that they were asked to leave a Dublin restaurant following complaints from other diners.

The male couple say they were not kissing "holding hands and looking into each other’s eyes", when the restaurant manager asked them to leave as their behaviour was making other diners "uncomfortable".

END_OF_DOCUMENT_TOKEN_TO_BE_REPLACED

According to The Examiner, the man wrote a letter to the annual youth issue of Gay Community News magazine, explaining how the event played out. He wrote: "We like to think of Ireland as a place where gay people are fully accepted and respected, especially since the landslide passing of the same-sex marriage referendum, but if my experience last week is anything to go by, this is still a surface image.

"My partner and I were in a Dublin city centre restaurant celebrating our second anniversary, and we were being physically tactile with each other. "Not kissing the faces of each other or anything, but holding hands and looking into each other’s eyes."
"A waiter came to our table and told us that customers at another table were complaining about us. He suggested that we stop showing each other physical affection.
"We asked to see the manager, who said something similar, adding that he had no problem with gay people."
Advertisement 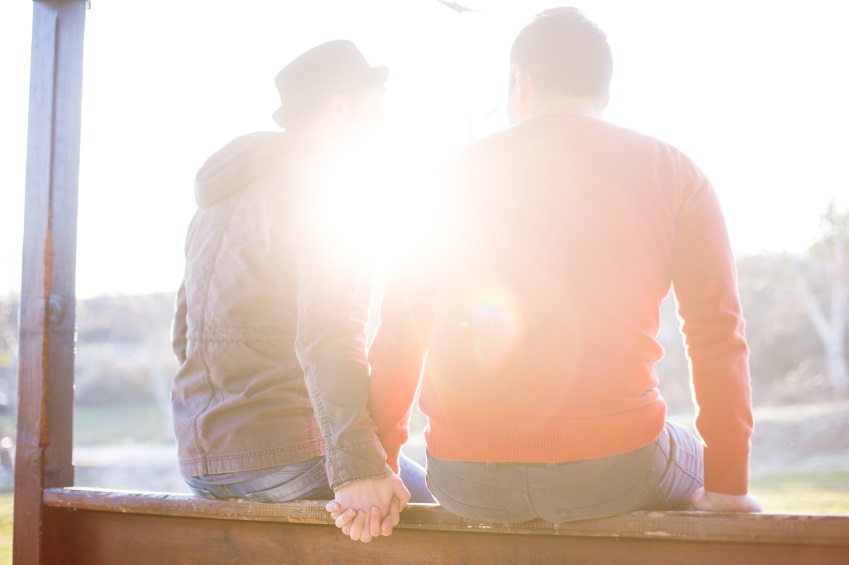 "When we said we had every right to show each other affection, the manager said that it was unfortunate that other customers were uncomfortable, and suggested that we leave. He told us we wouldn’t be charged for our meal.
Advertisement
"As we were leaving the restaurant, feeling humiliated, a woman at one of the tables, probably the one who had complained about us, said the word ’disgusting’.
"This is not the indication, on any level, of acceptance, or even tolerance. The whole experience has really shaken the foundations of what I had come to believe postreferendum about my country."

The letter has garnered attention online, with many taking to Twitter to express their outrage.

There will always be groups and individuals for whom the concept of *acceptance* is utterly repulsive. https://t.co/LeXmpT99VJ

@curtainqueen @Brynmorbeer very sad! Makes me think twice about going for a meal with the other half! — Chris (@cri5b) October 28, 2015

popular
14-year-old boy charged with murder of 12-year-old Ava White
The new restrictions likely to be introduced as NPHET meets with government
Toy Show's sign language interpreter Amanda Coogan hailed a "national treasure"
This year's Late Late Toy Show has broken Irish TV records
New Zealand politician cycles to the hospital one hour before giving birth
Selling Sunset's Christine Quinn slams 'fake pregnancy' rumours
The best memes from this year's Late Late Toy Show
You may also like
2 years ago
The one thing that couples should do together every day
2 years ago
The three questions you should ask before ending a relationship
2 years ago
Apparently, living together before marriage can have THIS side effect
3 years ago
Research suggests this physical trait makes for a better relationship
3 years ago
Science says this is how many dates you have to go on before you find 'The One'
3 years ago
The age you get married could affect whether you divorce or not
Next Page