Although you might mistake it for a fishing term "Oystering" is this year's dating buzzword, but what is it?

Just like relationships we've seen many dating trends come and go in the past, and more often than not they're not exactly joyous.

Ghosting is the defining verb of the online dating era, but it doesn't end there. There's been sneating - the act of going on a date for a free meal.

R-bombing which is ghosting's evil twin that just means leaving someone on read till they get the message you're not interested in them. 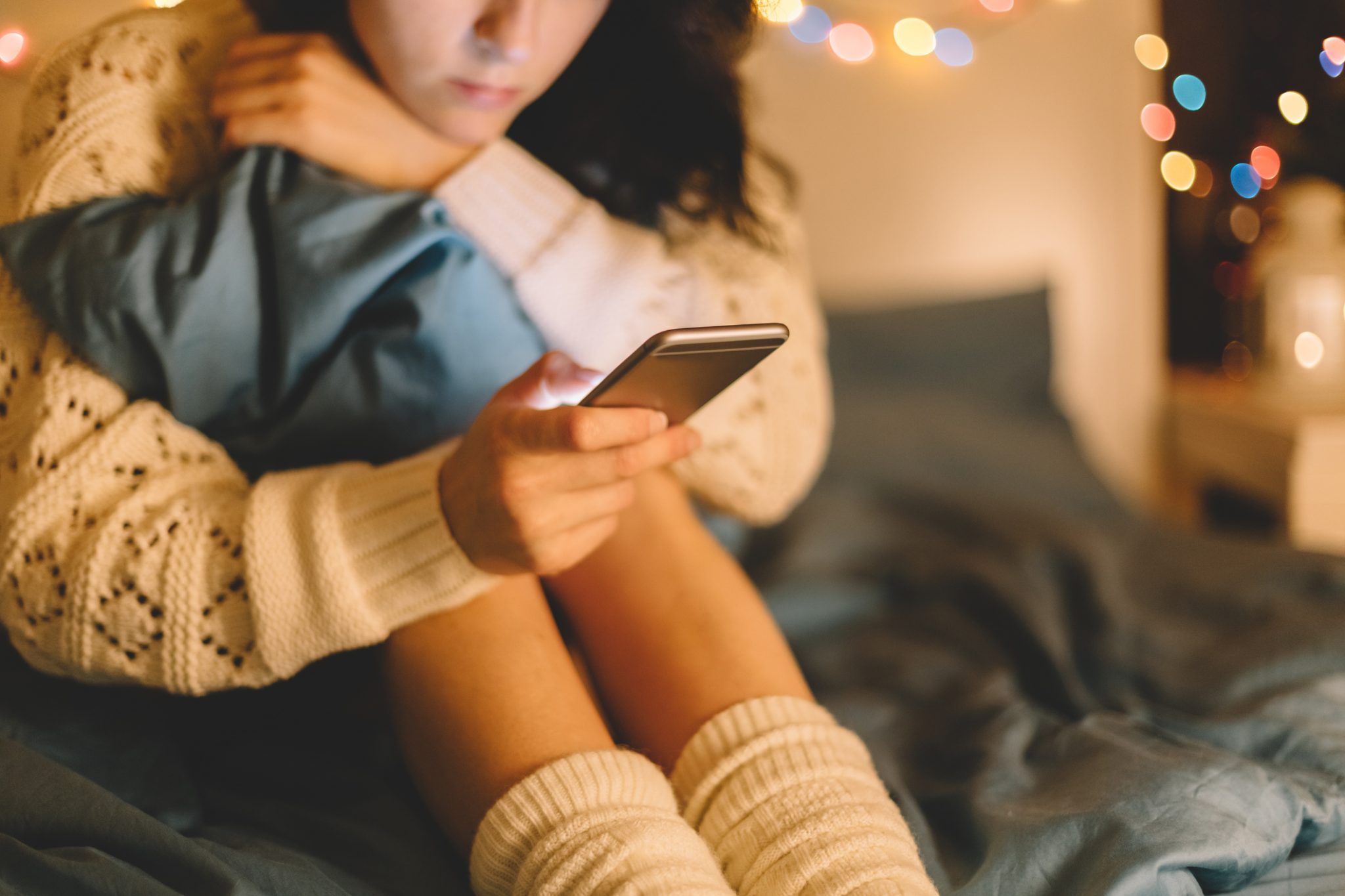 END_OF_DOCUMENT_TOKEN_TO_BE_REPLACED

Alas do not despair or delete Tinder straight away as the new year's trend seems a tad more hopeful. Oystering comes from the phrase "seeing the world as your oyster" and it is about how people act after a breakup.

The dating app, Badoo, has come up with the phrase after their research found that 46% of people who have gone through a breakup are excited to start dating again. 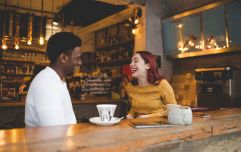 Ditching the Dutch courage: Is dry-dating the way forward?

END_OF_DOCUMENT_TOKEN_TO_BE_REPLACED

Sophie Mann is Badoo's Global Dating Expert and she is positive about this new outlook.

“We’ve seen many people getting back into dating, and we predict this new trend of seizing the ‘dating’ day will shine through as many singletons are feeling confident to go out there and get what they want," she said.

She stressed that dating after a breakup can be daunting but this new approach brings some much-needed fun.

“Ultimately, dating should be fun, and what better way to get over a breakup than having some fun?" 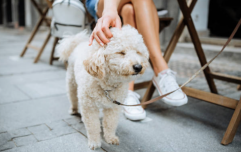 Dogfishing is the latest dating trend to be wary of and yeah, you've probably experienced it before

END_OF_DOCUMENT_TOKEN_TO_BE_REPLACED

Glamour magazine has put the phenomenon down somewhat to pop culture, noting Adele's new album about her divorce has a strong focus on healing herself and taking back her power.

So this year is about getting out there and having fun with dating, thinking less emotionally unavailable ghosting, and taking back the fun of dating.

The app also found that half of the people surveyed are ready to date in 2022 with a strong start. Perhaps all that time cooped up has given us the energy to get out there.

If you're looking for something to start the conversation with, 17% of those dating would like to date someone with a pet, so get those cute doggie pics at the ready!

popular
Two Love Island 2022 stars have just become step siblings...
Female child rushed to hospital after violent incident in Co. Clare
Abducted in Plain Sight: True crime drama follows girl who was kidnapped twice by the same man
Molly Mae Hague shares emotional moment she discovered she was pregnant
Young girl found injured in Co. Clare house is in critical condition
Joe Swash has reportedly flown to South Africa to film I'm A Celeb All Stars
Here's when Florence Pugh's new Irish film lands on Netflix
You may also like
3 years ago
'Gatsbying' is the latest dating trend, and honestly WTF?
4 years ago
There's another brutal new dating trend and you may have already experienced it
4 years ago
There's a new dating trend that will (probably) affect you this Christmas
1 month ago
Want to shop more local? Here are some Dublin food and craft markets to support this summer
1 month ago
What is an 'angel shot' and 'ask for Angela' and why is it so important?
1 month ago
Don't waste your life's purpose worrying about your body
Next Page