"How far is she willing to go to get the acceptance she yearns for, and in the end, is it worth it?"

Pixar's latest and first short film to be released online is one which cleverly depicts the often harsh reality felt by many women in a male-dominated workplace.

If it's not something we as women have experienced personally, it's something which is commonplace for a friend or family member and so, its familiarity is very close to home. 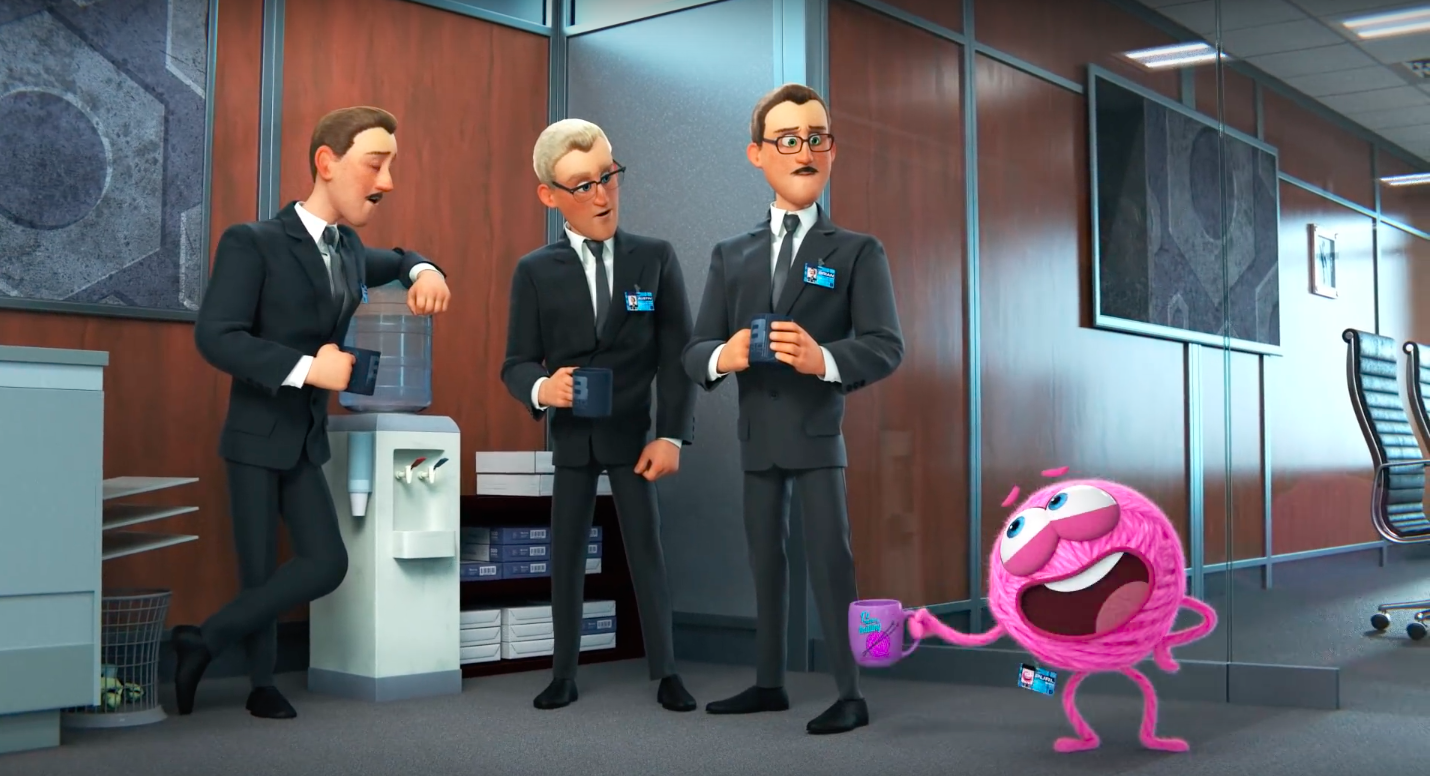 END_OF_DOCUMENT_TOKEN_TO_BE_REPLACED

With gender discrimination still clearly rife in the Irish workplace, all we can do is continue to promote and seek equality. And so, Pixar's latest short about a ball of pink yarn named Purl joining a finance company cleverly named B.R.O is both important and clever in how it highlights an ongoing issue faced by many. 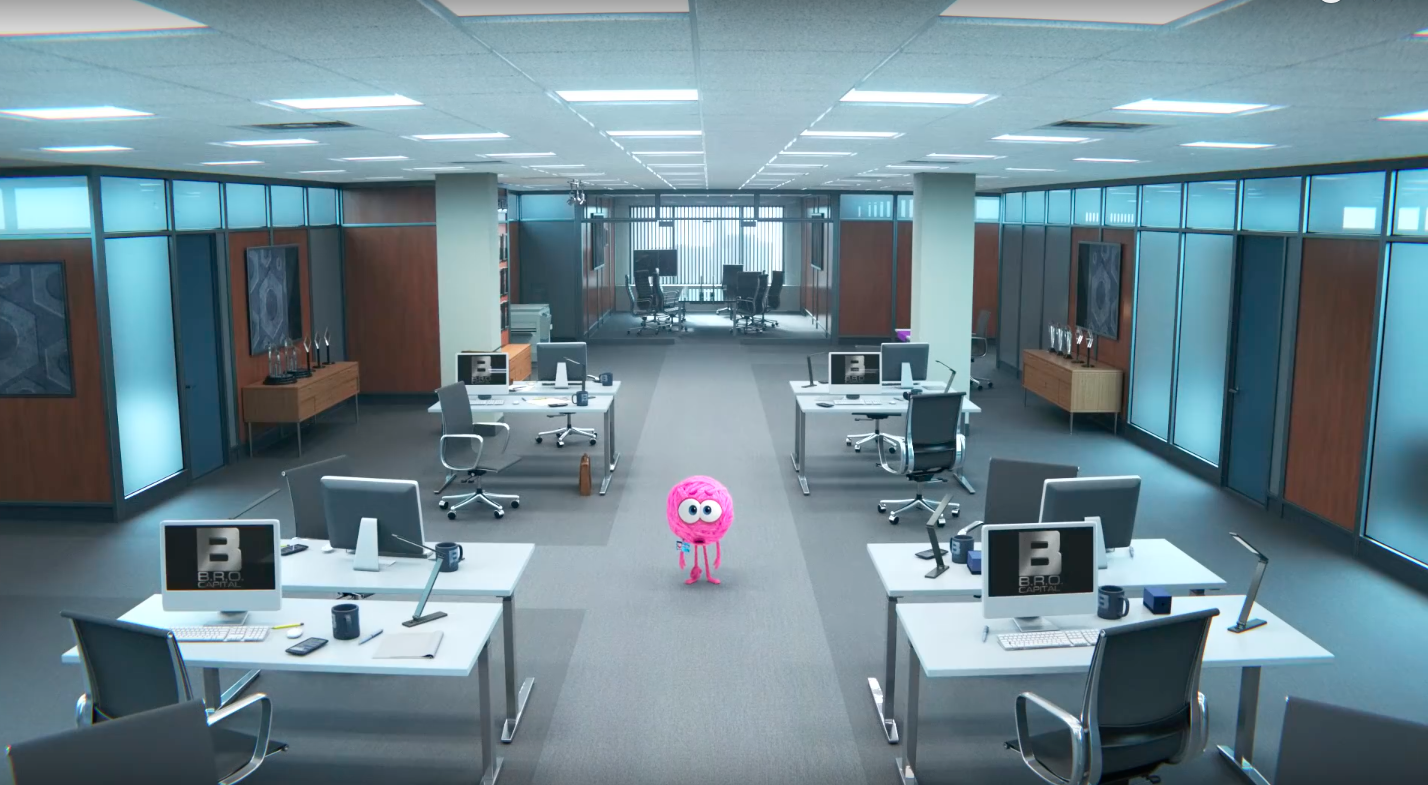 Not accepted for the way she is, Purl feels she needs to change; become more aggressive, more serious, sharper dressed in order to be seen by her colleagues' nevermind taken seriously. In turn, this asks the question, what good is it for you, for those coming up the ranks behind you if you have to change who you are to fit in?

You can watch the video here.

A worthwhile watch and hat tip to Pixar for creating cartoons that not only entertain an audience but educate them too.

popular
Dublin Airport in "shambles" after weekend of chaos
Love is dead... Shakira and her husband Gerard have reportedly split
Why Are Men so Obsessed With Boobs? The Answer is Pretty Surprising...
Des Bishop and Hannah Berner have officially tied the knot
Doctor Strange actress Zara Phythian receives 8 years for child sexual abuse
23 shows with four or more seasons to watch on Netflix
Saoírse Ruane's mum says daughter faces "fight of her life" ahead of surgery
You may also like
14 hours ago
Pirates of the Caribbean creators not ruling out Johnny Depp's comeback despite trial
6 days ago
Podcaster Deborah James says "no-one knows how long I've got left" as she moves to hospice
1 week ago
Gogglebox star Mary criticised over Boris Johnson comments
1 month ago
Mother's Day: 10 meaningful ways to spend time with your mum this year
1 month ago
David Beckham hands over his 71 million followers to Ukrainian doctor
2 months ago
Goodbye, weekend: 5 things to try today when the Sunday Scaries set in
Next Page