The number of people getting tested for chlamydia, the sexually transmitted bacterial infection, has peaked in the past year according to new figures released by the Dublin Well Woman Centre.

The centre’s three clinics have carried out 4,576 chlamydia tests so far this year (Jan – mid Nov 2014), which surpasses full year totals for each of the last five years:

END_OF_DOCUMENT_TOKEN_TO_BE_REPLACED

While prevalence rates for the infection average around 5 per cent across all age groups, there is a spike in positive tests in younger age groups. Well Woman’s figures show that at 10 per cent, the highest rate of positive chlamydia tests occurs in the under 20 age group, indicating that young people are engaging in risky sexual practices or not taking appropriate protective measures.

If diagnosed early, chlamydia can be treated with a course of antibiotics. However, if left undiagnosed, the infection can lead to chronic pelvic pain, ectopic pregnancy and infertility in women, and to orchitis (testicular inflammation) in men.

Dr Shirley McQuade, Medical Director of the Dublin Well Woman Centre, welcomes the fact that more women are aware of the need for testing, but cautions that only correct use of a condom will prevent the transmission of the infection. 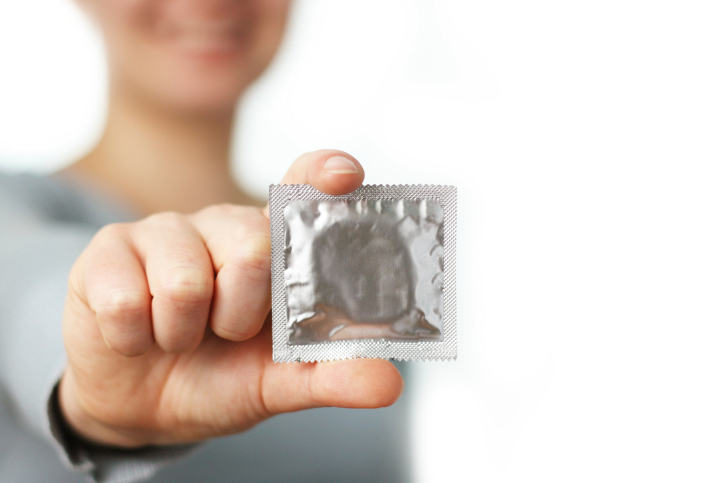 “It is very important for anyone who had a recent change in partners to get tested for chlamydia. The fact that we are testing more people is an indication that people understand this. While it is a very good thing that young women are open to presenting for testing, we are concerned that the safe sex message clearly isn’t getting through, despite the amount of public health resources devoted to it. It is important to highlight that while over-the-counter Emergency Contraception will help prevent an unplanned pregnancy, it won’t stop the transmission of sexual diseases. Only a condom, used correctly, can do this.”

“It is important to be aware that many people can have the infection and experience little or no symptoms, making it all the more important to use protection. We always advise women who may have been exposed to chlamydia to come into our Well Woman clinics to get tested. Testing for chlamydia is painless, and can be done on a urine sample.  It only takes a couple of minutes.  Alternatively, we recently introduced a self-testing vaginal swab, which means a woman can take her own swab in the clinic, which we then send to the laboratory for analysis.”

Girls With Goals || Her · Ep.161: Feeling Peachy - Sharon Keegan of Peachylean on being an absolute BOSS!
popular
Bride dislocates her leg during her first dance in viral clip
Emilia Clarke is set to be the next Marvel superhero
Jennifer Lopez and Ben Affleck just became Instagram official
People are sharing why they wouldn't go on Love Island, and their reasons are gas
Cristiano Ronaldo has been called 'racist' for his latest Instagram post
Goodbye McDreamy! Disenchanted officially wraps filming in Enniskerry
Love Island fans reeling after shocking recoupling
You may also like
2 years ago
This is apparently the 'ideal' age to get married... and we're not buying it
2 years ago
The one thing that couples should do together every day
2 years ago
The three questions you should ask before ending a relationship
2 years ago
Apparently, living together before marriage can have THIS side effect
2 years ago
Research suggests this physical trait makes for a better relationship
2 years ago
Science says this is how many dates you have to go on before you find 'The One'
Next Page