The problem with eating disorders in film

There's a fine line between representation and glamorisation.

In the late '80s and '90s, as public awareness of eating disorders grew, there was a surge in films about anorexia and bulimia. 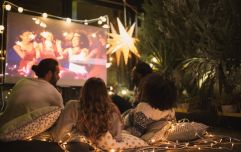 END_OF_DOCUMENT_TOKEN_TO_BE_REPLACED

They all tended to be low-budget, direct to TV afternoon specials, and they more or less told the same story. The protagonists were all white, middle-class women, who became worryingly thin over the course of the film. In some movies, they quickly recovered before the credits roll. Others weren't as lucky.

At the time, these films were important in shedding light on anorexia and bulimia. However, as our understanding of eating disorders grows, representation of them on screen remains stuck in those tropes.

Recent examples of eating disorder patients on film may include Ellen (Lily Collins) in To The Bone or Nina (Natalie Portman) in Black Swan. In both instances, we see the same type of bodies that were so prevalent 20 years ago - white, thin, middle-class.

This is not to say that white, thin middle-class women don't experience eating disorders - of course they do. However, representations of eating disorders have been historically narrow. They continue to perpetuate the myth that only certain people develop them, and this can be harmful. 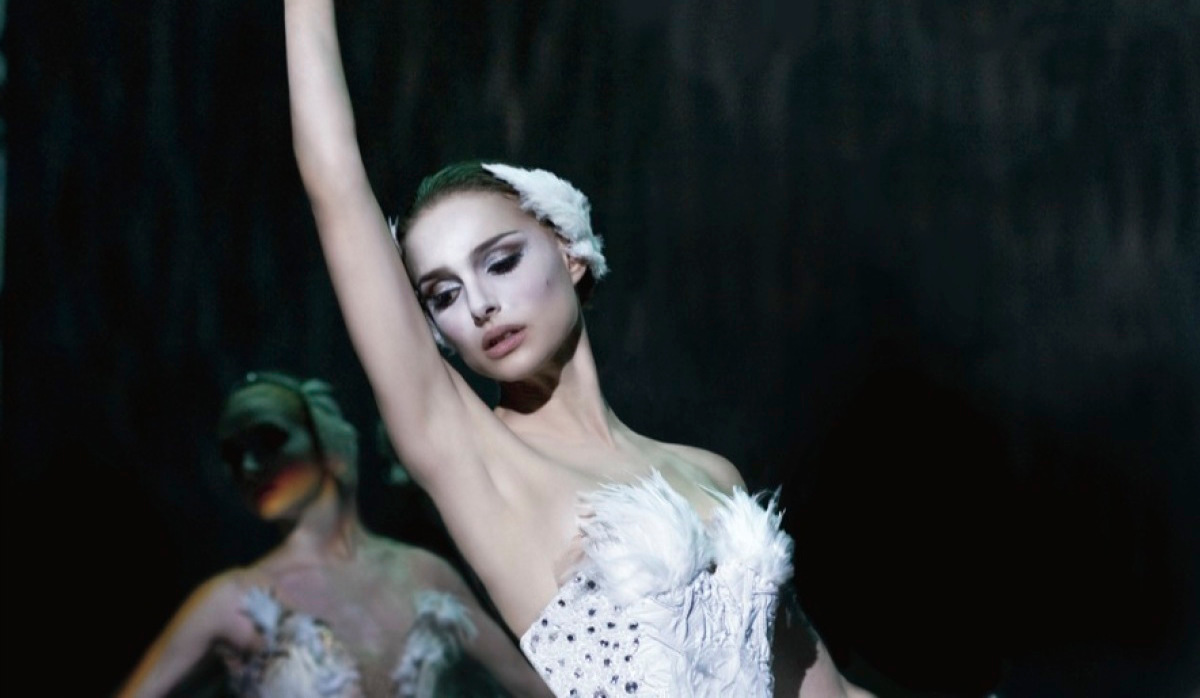 In reality, anyone can develop an eating disorder. For instance, the National Eating Disorder Association found that while eating disorders can develop in people from any race or ethnic group, POC - especially Black people - are significantly less likely to receive help.

Just as institutional racism impacts all areas of life, it is a prominent feature in healthcare. For instance, a 2006 study found that clinicians were less likely to diagnose a POC with an eating disorder, even if they present with the exact same eating disorder symptoms as a white person. 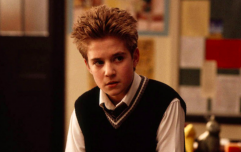 Remember Freddy from School of Rock? Here's what he looks like now

END_OF_DOCUMENT_TOKEN_TO_BE_REPLACED

Beyond the failure of film to capture the broad spectrum of eating disorder experiences, there are additional ethical questions.

To demonstrate some of the realities of eating disorders, directors draw attention to the thin bodies of their subjects. This, invariably, involves the casting of thin performers, who sometimes lose weight for the role.

For instance, in the 1994 movie For The Love of Nancy, lead actress Tracey Gold was recovering from anorexia during filming.

To play the role of Ellen in To The Bone, Lily Collins said that she ended up losing 20 lbs. Collins, who has experienced an eating disorder herself, said that while she had anxiety over the role, she felt that it was important for her to be part of a "greater story".

Similarly, for her turn as Nina in Black Swan, Natalie Portman followed a low-calorie diet and an intensive exercise programme. 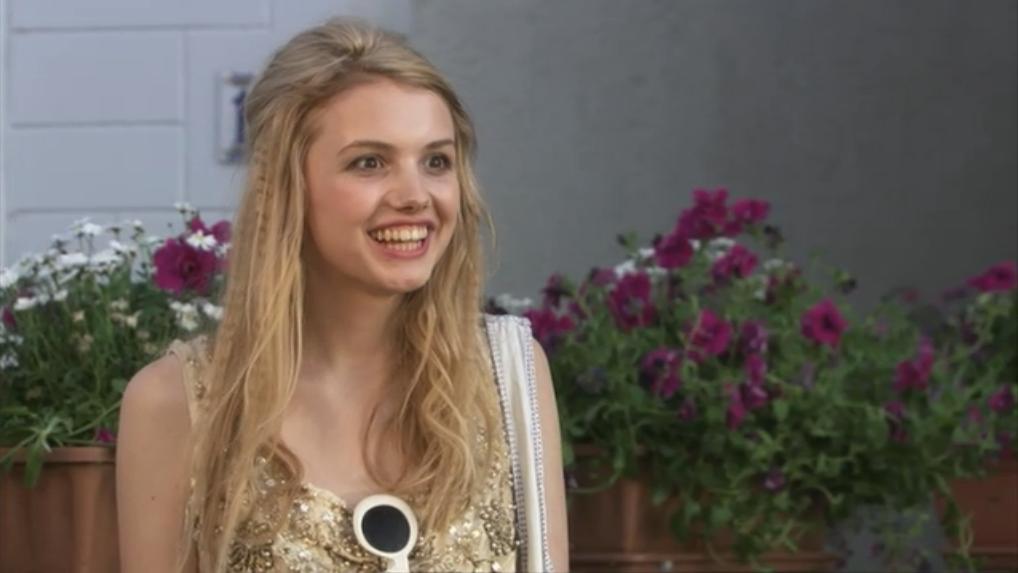 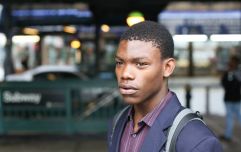 END_OF_DOCUMENT_TOKEN_TO_BE_REPLACED

A common defense of these regimens is that they're necessary for creating the realism of eating disorders. However, this fails to hold up when you consider the fact that eating disorders - even anorexia - can present in patients of any size. On top of that, an extremely small frame is far from being the only characteristic of disorders.

Lastly, media representations of eating disorders often include detailed depictions of dangerous behaviours relating to starvation and purging. In one famous scene on the UK drama Skins, Cassie "teaches" Sid how to not eat. The show later includes clips of other patients attempting to appear heavier while in treatment.

Some might argue that these scenes showcase the warning signs of eating disorders. However, they also have the  potential to instruct and encourage dangerous behaviours in their viewers.

Too often, films and TV shows toe the line between representation and glamorisation. The implications of doing so must be thoughtfully considered.