Fiscal Space, am I right?

Basically, the next Government has a bit of extra money, more than they technically need to cover the costs of public services.

The surplus is estimated at around €12 billion for the next five years. Just some pocket change really.

So, to alleviate the Government of the burden of deciding how to spend the money, I've come up with a few suggestions. 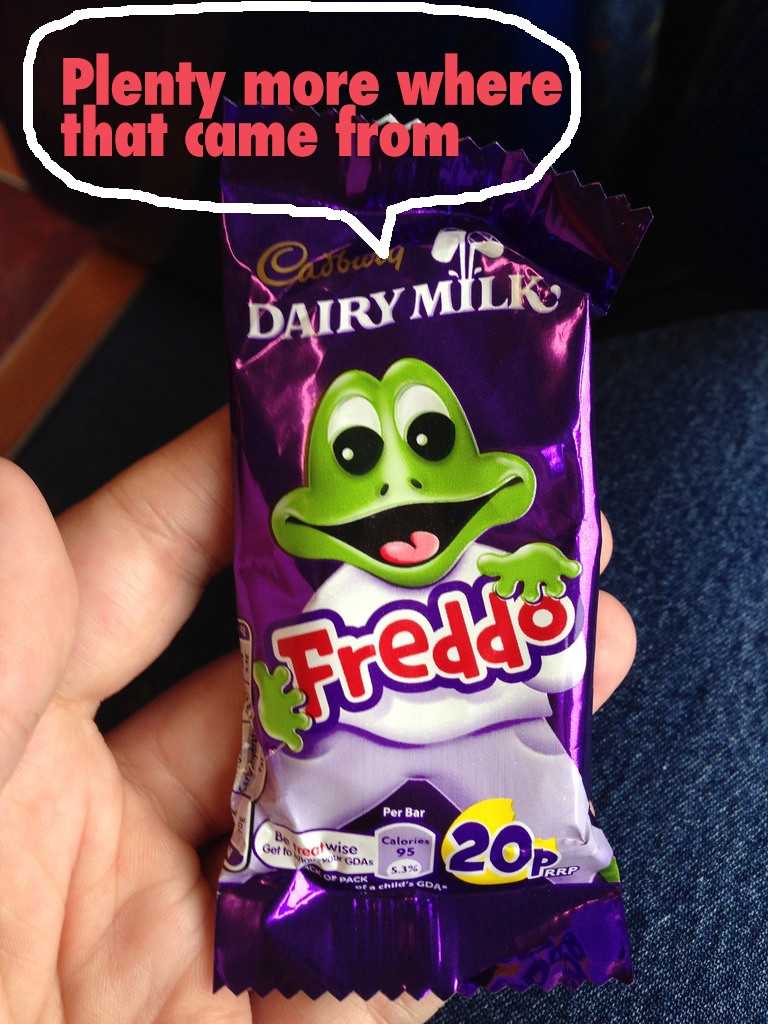 As we know, Freddos are extortionately priced and undersized, and something needs to be done. I've just about had enough of Cadbury's pricing shenanigans. This fiscal space needs to be used for something good and I believe that free Freddos for every citizen of Ireland would result in a better place for all to live. Crime rates would go down, mental health would improve and people would just generally be sounder. Roughly estimated, €12 billion would buy 40 billion Freddos, which means each citizen of Ireland receives 8.7 million Freddo bars - A LIFETIME SUPPLY AND THENSOME. 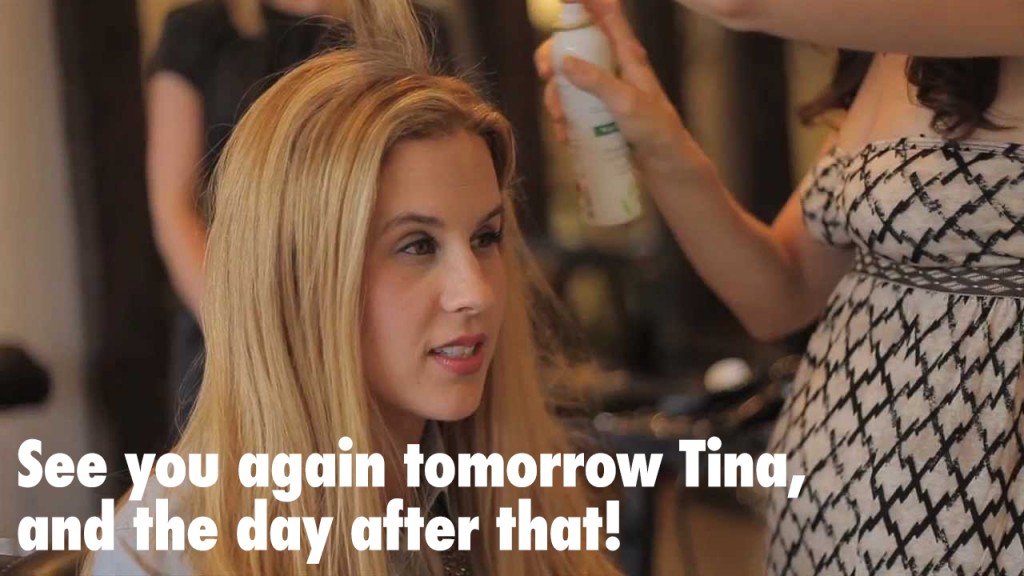 END_OF_DOCUMENT_TOKEN_TO_BE_REPLACED

Sometimes, washing and drying your hair is an absolute effort and you're never going to get that same finish that hairdressers achieve with their wizard hands. If the Government wanted to be sound, they could give all citizens a heap of vouchers to get their hair done, men included. If they wanted to be even sounder, they could organise a taxi service that drops the hairdresser to and from your house as well. 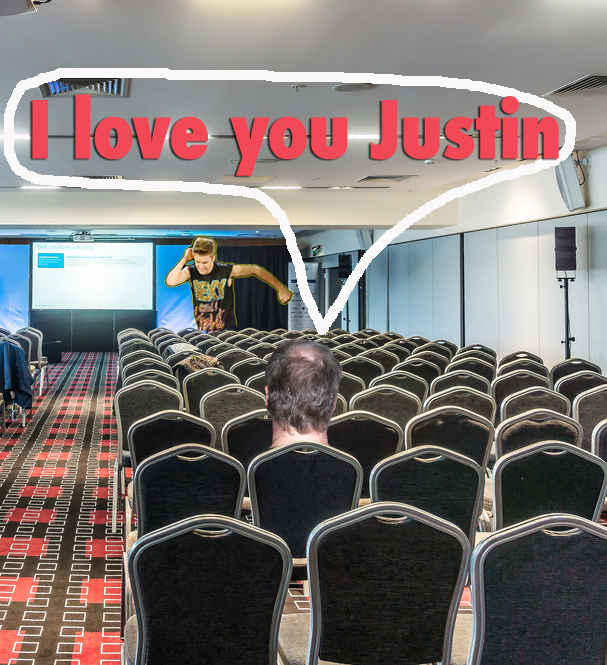 END_OF_DOCUMENT_TOKEN_TO_BE_REPLACED

Each Irish citizen picks their favourite band/artist and gets to see them on their own. Nobody is there to ruin the experience for you. It can take place in the venue of your choice and you also get to pick the setlist. I find the idea of Justin Bieber arriving to the 3Arena to see an elderly gentleman sitting front and centre extremely entertaining. He'd have to put on the full performance, no cutting corners. Getting the choose the setlist is the icing on the cake as well. Justin would be forced to sing The Ketchup Song if that's what the attendee desired.

Shrek 2 On DVD For All 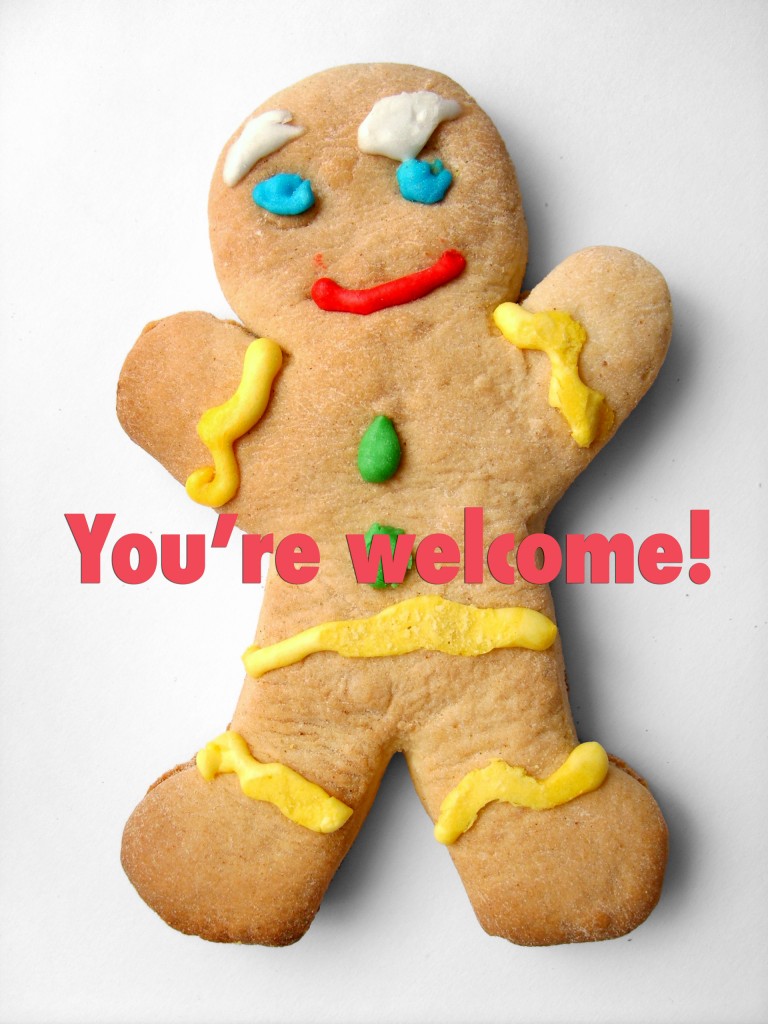 The world's greatest piece of cinematic history should be in every household in the country, no exception. The Government would be paying homage to the film industry which desperately needs a bit of a boost at the moment, especially in Ireland. Imagine the absolute delight of receiving a copy of Shrek 2 on DVD (or Blu-ray), you'd be beside yourself. With the leftover money, the Government could arrange for Shrek himself to call around to people's houses to give them nice treats to enjoy with the film. 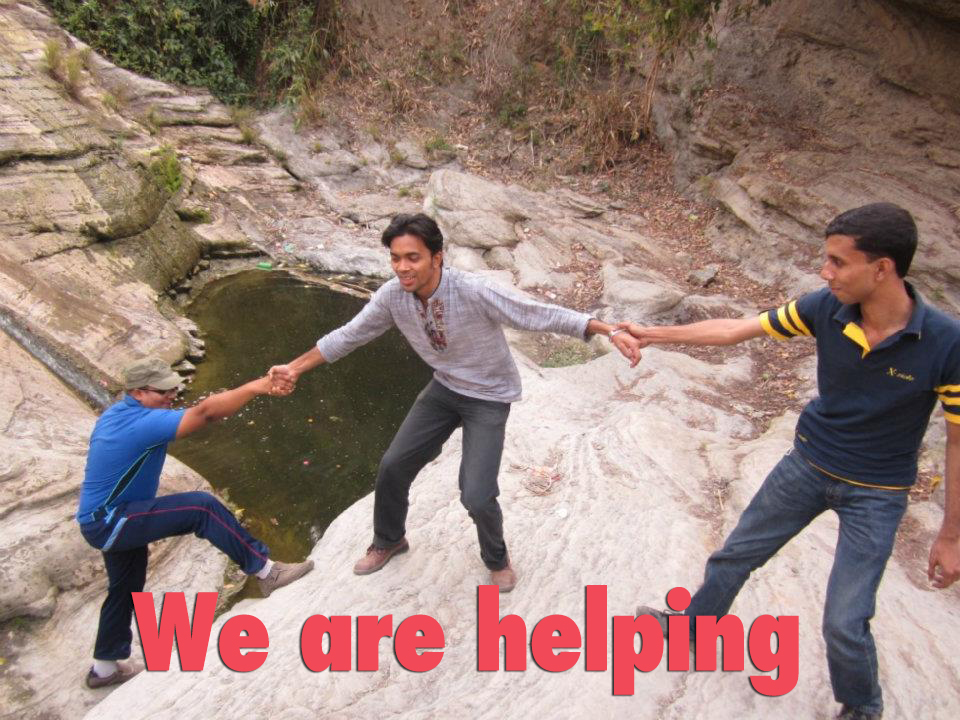 Let's be honest, who wouldn't love a helper? Someone to help you carry the shopping in out of the car, hold a brolly over your head in the rain, remind you which bin goes out this week and make you unlimited cups of tea. It's the dream and with this fiscal space, it could become a reality. The Government would deploy one helper per person and sure life as we know it would change infinitely for the better.

Everyone Gets A Puppy 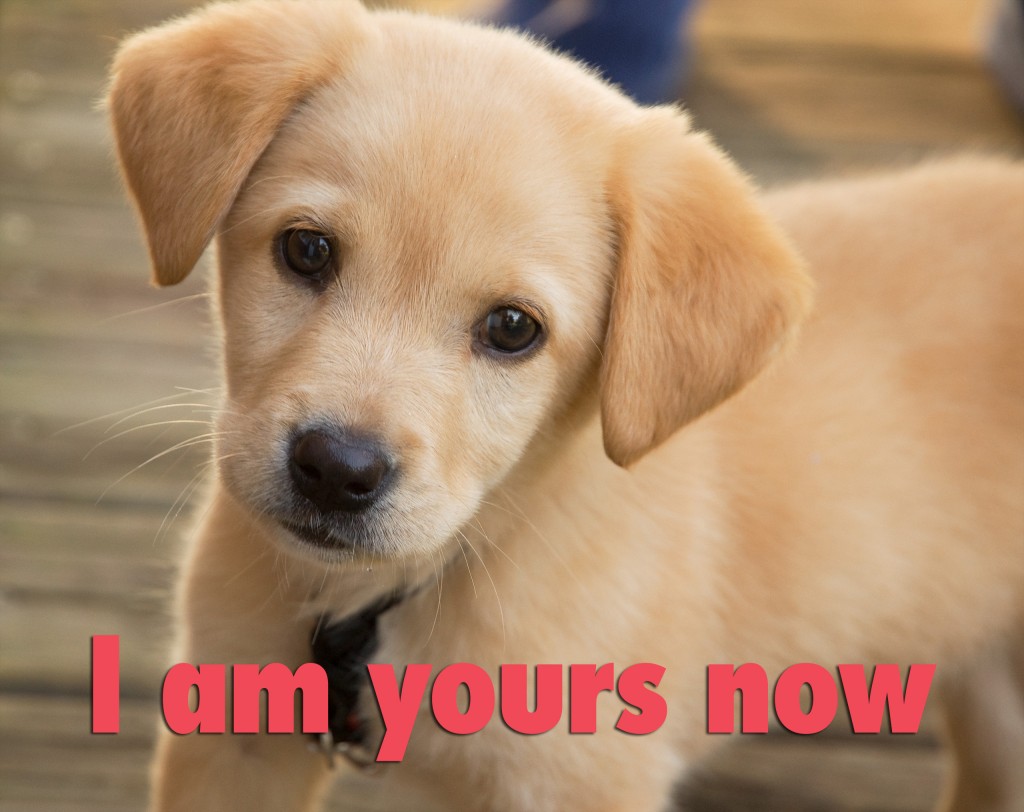 Nothing would boost nationwide morale quite like a free puppy. Scenes like Melissa McCarthy in Bridesmaids flying down the road in her people carrier with 12 puppies would become a distant memory as theft would no longer be necessary. Twink wouldn't get a puppy because she already has enough. Michael D. Higgins can have two puppies because he's a dote. 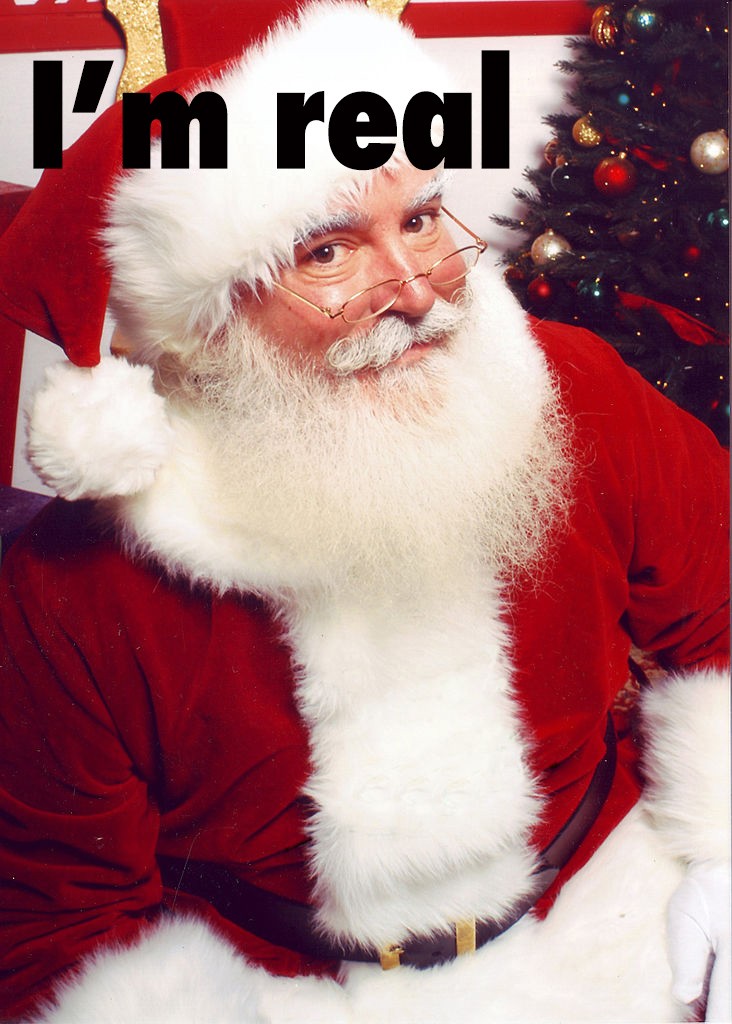 As a nation, if we all just decide that Santa is real, there's very little anyone can do to stop us. We could have Christmas twice a year as a result of this fiscal space, with the Government picking up the tab. We deserve it. Too many hardships have fallen upon us during the recession and now we fully deserve to be spoiled to the point where a second recession will probably happen. Who cares, short-sighted living for the win! 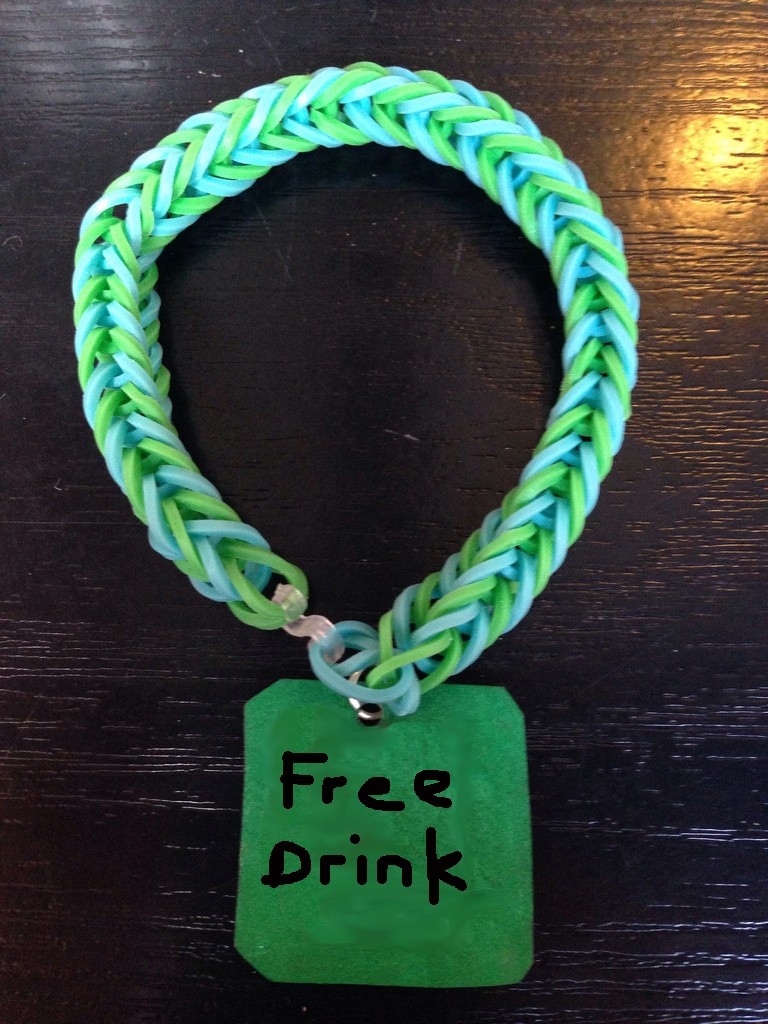 There's no logic for the wristbands since everyone (of legal drinking age) is going to get free booze, but they'd be glow-in-the-dark so we'd all look cool. The objective here is to have a good time and I firmly believe that indecent behaviour due to the over-consumption of alcohol would be greatly reduced. Having easy access to free alcohol on every night out would desensitise us to the novelty of getting drunk. It's not like the Christmas party once a year where there's free drink so you take full advantage. This would be every night you're out. You'd nearly skip pre-drinks altogether!

popular
16 and Pregnant star Jordan Cashmyer dies aged 26
Gardaí seize two cars linked to Ashling Murphy death as they question new suspect
A celebrity hairstylist just shared a genius hack for the perfect messy bun
Here's where all the 149 tickets that won €36,687 in Saturday's Lotto were sold
Louise Thompson cries "20 times a week" due to PTSD following birth of son Leo
Dancing on Ice professional Sean Rice dies at 49
"This has to end": Vicky Phelan pays tribute to Ashling Murphy
You may also like
9 hours ago
Giant asteroid "bigger than any building" to pass Earth on Tuesday
10 hours ago
Calls for all of Government to respond to gender-based violence in wake of Ashling's murder
4 days ago
Kin star Clare Dunne listed as European Shooting Star
1 week ago
Up to 150,000 Covid cases may not have been counted over the past month
1 week ago
Micheál Martin does not anticipate "major changes" to restrictions
1 week ago
Teenager drowns off the coast of Arranmore Island, Donegal
Next Page