One expert believes couples who take to social media to share soppy statuses and relationship updates may be seeking validation from others.

You might have noticed an influx of relationship posts over Christmas and sexologist Nikki Goldstein says Valentines Day usually encourages this type of behaviour too.

END_OF_DOCUMENT_TOKEN_TO_BE_REPLACED

Yeah, the 14 February is around the corner and you're probably going to see a lot more of those social media posts.

Now, don't get me wrong, sometimes it's nice to show affection and I definitely do so but sometimes it can get a bit much and do you really have to share every single detail?

Nikki believes that in some cases, this behaviour is often more about the reactions of others rather than making the person's partner happy.

In conversation with Daily Mail Australia, she said:

"In my job, I get to see what people post, but I also get to hear what goes on behind the scenes in those same relationships.

"But as I look through my Facebook feed, everybody seems to tell me they're so ecstatically happy". 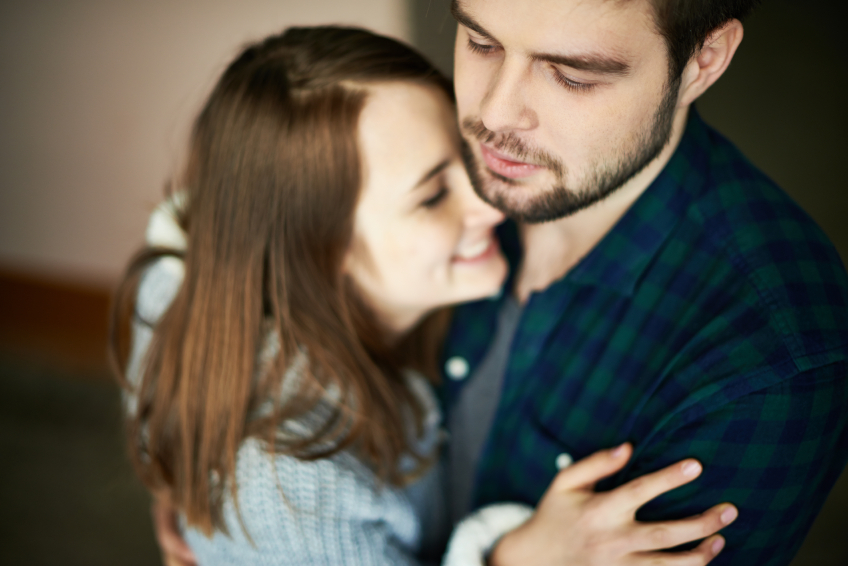 The resulting likes and comments from couple photos and statuses are what Nikki terms "validating" and if someone is struggling in a relationship, this can make them feel better.

END_OF_DOCUMENT_TOKEN_TO_BE_REPLACED

She also said that people can focus too much on the 'perfect photo', with filters and hashtags and then, they forget about why they're taking the photo in the first place.

Think about it, sometimes the filter, the location, the caption, all of these variables are given a lot more thought, time and effort than the actual people in the photo and that's a bit crap really isn't it...

While it's obviously not true in every case, it's food for thought nonetheless and Nikk's words are sure to have many people discussing their various opinions on the subject.

Girls With Goals || Her · Ep.161: Feeling Peachy - Sharon Keegan of Peachylean on being an absolute BOSS!
popular
The DIY frozen coffee recipe that's so delicious you'll never pay for an iced latte again
Khloe Kardashian has JUST confirmed she is pregnant
Vicky Phelan rethinking cancer trial after "horrendous" reaction to treatment
Wayne and Coleen Rooney spotted holidaying in Ireland
How to INSTANTLY unblock your stuffy nose (we swear this works)
This is the easiest way to determine you may have VIKING heritage
"There is a difference": Holly Willoughby calls out porn director's view of "normal" sex
You may also like
2 months ago
Instagram v reality: Why are we so fascinated by "normal" photos of celebrities?
2 months ago
Woman goes viral on TikTok after posting picture of wine glass without noticing reflection
2 months ago
Laura Whitmore replies to "disgusting" Instagram DM, urges people to "think before they send"
3 months ago
Instagram bans adults from messaging users who are under 18
6 months ago
David Attenborough quits Instagram just two months after joining
7 months ago
3 things I've done to make my Instagram feed better for my head
Next Page